Replacing outgoing boss Andrew Miller, who announced his intention to step down in January having served five years in the role, Pemsel fought off competition from a top Google executive according to reports.

Pemsel originally joined as chief marketing officer back in July 2011 before being promoted to chief commercial officer a year later. In 2013 he was promoted again to deputy CEO. He was previously CMO at ITV and worked at advertising agency St Luke’s.

He has been instrumental in GMG’s global commercial expansion over recent years which saw overall revenue rise 3% to £215m for the year ending 29 March.

Under Pemsel’s leadership the newspaper can expect an acceleration of its efforts to grow online advertising.

Speaking last year, Pemsel called on the newspaper industry to do more to demonstrate its “premiumness” to stop the value of their online environments being “eroded by the race to the bottom” world of the programmatic trading space.

The importance of advertising to the newspaper industry was backed up by a report from the Advertising Association earlier this year.

The ‘Advertising Pays 3’ report warned that with the absence of advertising, newspaper prices would have to be twice as high, a rise that would see weekly newspaper sales fall from 91 million to 20 million. Yearly advertising revenues of £2.74bn currently account for around half of the newspaper industry’s total income.

He said The Guardian’s move to sell advertising by audiences rather than platforms and the launch of its content marketing division Guardian Labs are some examples of how it is looking to drive up the value of its online ad offering. 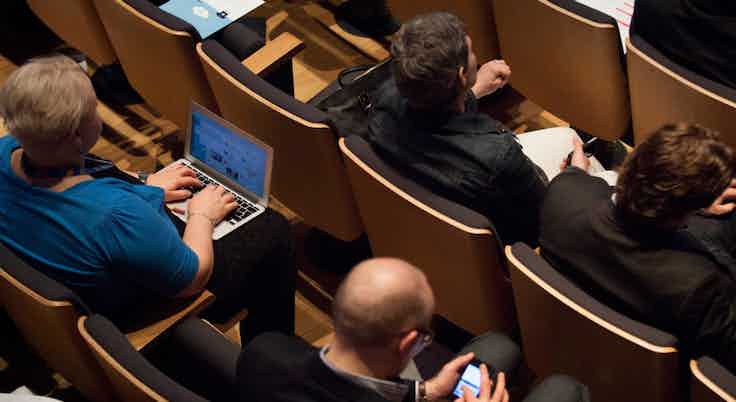 For its 10 year anniversary The Guardian’s Changing Media Summit focused on what digital disruption has meant over the past few years for marketers and publishers. Here are some of our key learnings. 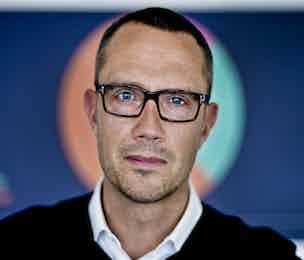 Former ITV marketing director David Pemsel took the reins as the Guardian News and Media’s chief commercial officer in September this year as the company looked to consolidate its commercial and marketing leadership.