The report, which was conducted by the IAB and YouGov, shows that one in five (22%) of the 2,057 adults surveyed had downloaded ad blocking software at some point.

Men (22%) are more than twice as likely to block ads than women (9%) while there’s evidence of a greater disdain of online ads among younger internet users with 18-24 year olds (34%) and 25-34 year olds (19%) the most likely age groups to hit the block button.

Of the 15% who actively block ads, just over half (52%) said their motivation was to block all advertisements.

“When it comes to a free and an ad-free internet, a lot of consumers evidently want to have their cake and eat it,” said IAB’s CEO Guy Phillipson.

Brands looking to avoid being blocked should try not to be disruptive with 73% listing interruptions to their browsing experience and 55% stating annoying design, such as bright colours, as a good reason to block ads.

Marketers must work harder at making online ads less annoying if they are to avoid ad blocking software according to Google’s CEO Larry Page.

Speaking at an annual stockholder meeting earlier this month, he said: “The industry needs to do better at producing ads that are less annoying and that are quicker to load, and all those things. And I think we need to do a better job of that as an industry.

“We’ve been trying to pioneer that. I think search ads are very good in that sense, and, in fact, a lot of places where ads can [be] block[ed], search ads do not get blocked because they are really useful. So I think that’s a really good example of what we’re trying to do.”

However, according to Phillipson, there is still an ignorance among the public on the nature of online advertising.

Less than half (44%) of British adults are aware that most websites are free because they’re funded by advertising according to the study.

Phillipson added: “Those unaware that most online services are free, because websites make money from showing visitors ads, could be in for a shock if websites start charging for access because ad blocking reduces their ad revenues.”

Ad blocking technology that has proved popular on desktop is coming to mobile. However, brands and advertisers should see this as an opportunity to improve advertising and make it more relevant to customers rather than a threat. 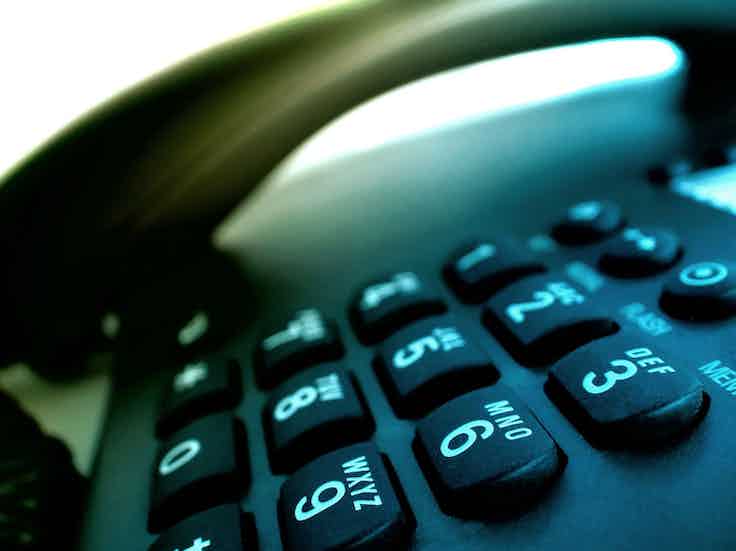 The Government is pushing forward with plans to make it quicker and easier to punish nuisance marketing calls that could see direct marketers slapped with fines of up to £500,000.