The gaming and entertainment brand has replaced Paddy Power as the Premier League club’s ‘official betting partner’, the second such deal it has signed in a week following the agreement with Aston Villa announced Friday (7 August).

188BET, still relatively unknown outside Asia which provides about 80% of its revenues, has outlined an aggressive global strategy to become “one of the leading brands in all key sports betting markets”.

In May the company signed deals to become primary sponsor of Bolton Wanderers and Wigan Athletic, the first concurrent shirt sponsorship in Premier League history

According to a statement, Chelsea and 188BET will undertake a series of co-marketing initiatives, primarily focused on the Asian market, aimed at developing “their international ambitions”.

Andy Scott, chief executive of 188BET, says Chelsea’s “global reach” will allow 188BET to “fully establish itself throughout the UK and across all key markets.” 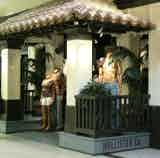 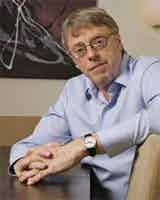