The FCB Inferno created ad features comedian Robert Webb playing the “Minister for Christmas” with the job of making “this Christmas the best ever”.

The ad caps a busy year for the Post Office, expanding its financial services arm, modernising more than 3,000 branches and introducing a host of digital initiatives in some outlets including digital screens and ipads.

Pete Markey, who was brought on board in March this year as it first CMO, told Marketing Week the ad is an attempt to create something “intrinsically Post Office” by demonstrating a “more confident, fresher, more disruptive” brand at the same time as portraying a “feel good Christmas”.

“We earn a third of our [mails and parcels] revenue at this time of the year so it a natural time to launch an ad that forces a re evaluation. For most, Christmas is a once a year moment in terms of engagement so it’s really important to get it right.”

The ad breaks 16 November during The X-Factor on ITV1. It will be backed by digital outdoor, social and press activity. 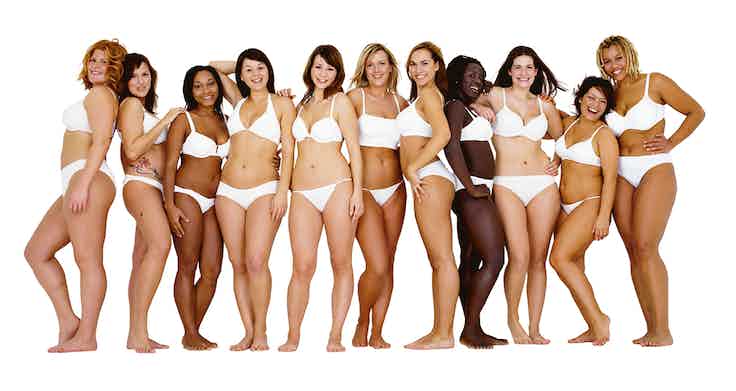