There is a hoary old list of marketing clichés that get trotted out with remarkable frequency by crap marketing professors and hack marketers. You can’t go a week without one of them cropping up and infecting us with its dreadful ennui-laden awfulness.

You know what I’m talking about: “Half my advertising is wasted, I just don’t know which half.” That kind of stuff. The next time someone says that at a conference and attributes it to Lord Leverhulme (who didn’t actually ever say it) I recommend standing up and suggesting, at the top of your voice, that anyone that incompetent should be fired. Then stand in silence and wait and see how the dreary presenter responds.

And don’t stop there. “There is no such thing as bad publicity.” What a total load of rubbish. There is. It’s called ‘bad publicity’ and it regularly wreaks havoc on brands around the globe. Try selling the “no such thing as bad publicity” idea to Jack Dorsey and his band of bearded losers at that digital Flying Dutchman known as Twitter. Almost every piece of publicity they are getting at the moment is about how screwed they are, why no one will buy them and how they cannot grow their user base or monetise it enough to make a profit, ever.

The combined effect of all that bad publicity? Nothing. In fact, Twitter shares are up 50%. No, I am shitting you. Its shares are down by a third in the last year because of – you guessed it – all the bad publicity.

Then there are the constant inane predictions that a new product will end up being the “next New Coke”. I was reading an article this morning about the iPhone 7 and, sure enough, down there in paragraph eight some hack starts suggesting that the iPhone 7 could well prove to be Apple’s “New Coke”. First of all, it’s not. The iPhone 7 is going to sell like the clappers and the stupid pre-launch parallels to New Coke will quickly fade. But even if it does flunk (and it won’t) it’s not going to flunk like New Coke, which was the result of a set of one-in-a-billion circumstances. Nothing is like the New Coke saga – not even Coke, and they really are screwed.

Here’s another: “Steve Jobs didn’t do research.” Every time I teach market research some bozo in the back row puts up his hand and mumbles the same old tired nonsense about Apple being successful without any research. It has become so common that I don’t even bother asking the bozo to verbalise it any more, I just acknowledge him and say: “Yeah, Steve Jobs, I know. Wah, wah, wah. It turns out he did a load of research,” and move on. I do that because it’s true. When Samsung and Apple started suing each other over patent infringements five years ago, the court sequestered around 800 metric tonnes of market research from inside Apple HQ going back for years and covering almost every major market. It turns out Apple knew more about Samsung customers than Samsung did. Jobs didn’t hate research, he hated telling anyone what he was really up to.

And then there is the worst one of them all: “Reputations take a lifetime to build but only a few seconds to destroy.” Brand reputations take months, maybe years, but rarely lifetimes to build. Only four years ago Michael Dubin was complaining to a family friend at a Christmas party about what a rip-off the razor blade business was. Since then he has set up a razor company, made inarguably the best ad of the last decade, grabbed a 15% share of the American razor market and sold the company – Dollar Shave Club – for a billion dollars. And he’s only 38.

The other side of the cliché is equally preposterous. Reputations don’t take seconds to destroy. I defy anyone to invent a more reputation-shredding incident than the one that Volkswagen’s engineers have been cooking up over the past few years. Poisonous gas, evil technology and an international cover-up. Yet VW is still enjoying a 7% market share in the UK. That is down from 10% but it’s hardly a reputation reduced to tatters in seconds.

So down with marketing clichés. I propose we start a movement specifically aimed at drumming these stupid statements out of our discipline forever. The next time you encounter any of them – and it won’t be too long – I want you to stand tall and utter these three magical, cliché-busting words at the top of your voice: “absolute marketing bollocks”. 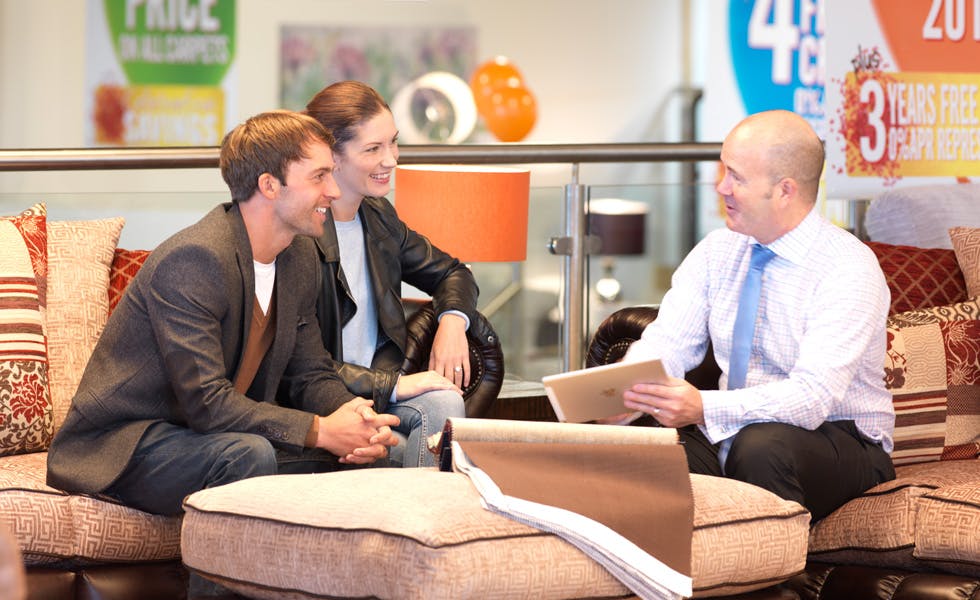 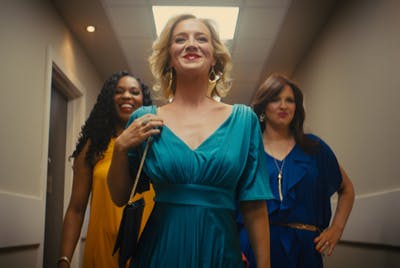 Premier Inn has scaled back its use of Lenny Henry and made the bold move of recruiting horror director Ben Wheatley to steer its new ‘A Great Place To Start’ TV campaign as it aims to evolve what the brand stands for. 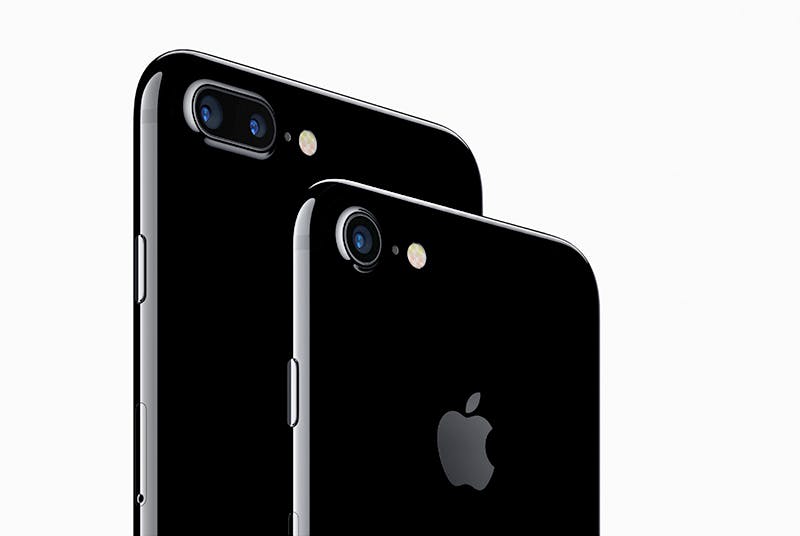 There are 34 comments at the moment, we would love to hear your opinion too.