Less than a quarter of mobile media planners are using third parties to measure and validate their data, although this should rise to 45% this year.
Mobile planners say the benefits of using third party measurement include confidence over, cited by 42%, and transparency, cited by 36%.

2. The rise of the subscription economy

58 million Brits, or 89% of the British adult population, now subscribes to their favourite stores, brands and services, up 11% from a year ago.
Average spend on subscriptions services has almost tripled in the past year, from £18.49 in 2016 to £56 this year.

Customers feel like they get the most personalised shopping experiences from department stores, with 49% of those questioned saying the feel this way ahead of general retailers (39%), fashion retailers (33%) and supermarkets (33%).

They also trust department stores with their data, with 57% saying they are treated with respect, and 53% that stores use their personal information for their benefit.

4. UK languishing when it comes to mobile load times

Despite the fact that 50% of people think mobile sites should load in less than two seconds, in the UK the average is 8.9 seconds, putting the UK 10th out of 17 major European countries.

There are implications for slow loading times – publisher sites that load in five seconds earn up to twice as much mobile ad revenue as those that load in 19.
And for ecommerce sites, 79% of shoppers say they are less likely to purchase again if site performance is poor.

Samsung was the top TV advertiser over the summer, airing 13,277 spots across 8,356 minutes as it promoted the new Galaxy S8 smartphone.
There were also large monthly surges for brands including GoCompare, up 337%, and Vodafone, an increase of 85%, as they responded to an increase in TV advertising by competitors. 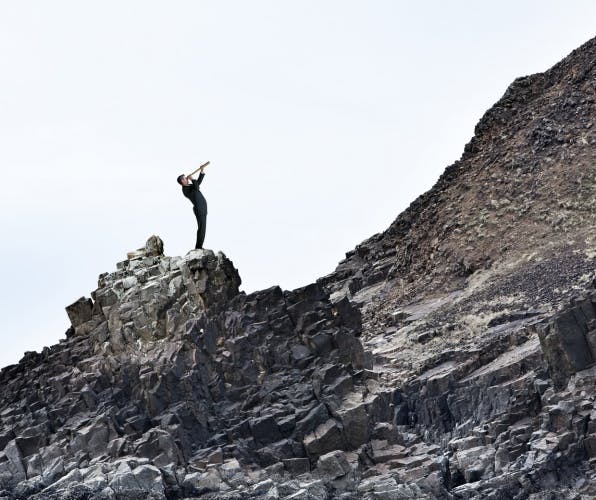 An emerging divergence of opinion between marketing managers and the C-suite is highlighting different expectations around issues of inclusivity, agility and development. 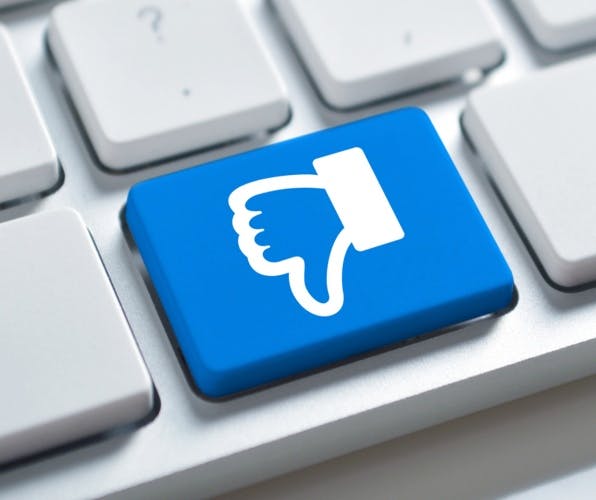 Catch up on all the most important marketing news from the around the world with our morning round-up.