Advertisers in the media and entertainment industries are most confident of seeing growth in their sector this year, scoring 82.1 out of a possible 100 in a survey by Zenith. They are followed by pharmaceuticals and healthcare.

The biggest factor contributing to business growth is data and technology, followed by business transformation and new competitive positioning.

2. The tricky relationship between marketing and procurement

Procurement teams are not acting as strategic partners to the marketing department, with just 26.7% saying the relationship is ‘strategic’, says a survey by Globality. Some 29% of marketers would characterise the relationship as ‘open’ with 14.3% describing it as ‘challenging’.

Digital is the most challenging area of marketing, cited by 42% of respondents, with the procurement process proving too slow for the pace of digital business.

3. Marketers want more support to return to work after a career break

A third of marketers have taken time out from work at some point, for a range of reasons including to go travelling, look after children, care for a relative or launch their own business. But new figures from CV-Library show that 71% think it is is too difficult to get back into work after a career break.

Yet that are benefits for companies that make that process easier. Some 75% said they would be more inclined to join a company that offers a returnship programme.

The UK is expected to see the lowest ad spend growth since 2009 in 2017 as traditional formats such as TV, print and radio experience falls. Spend was up by 5.6% last year despite concerns over the economic situation caused by Brexit and wider changes in politics.

Almost two-thirds (63%) of consumers would respond more positively to a social media ad if it appeared on a more traditional advertising channel, according to the CMO Council. Social media ranked behind friends, TV, search engines and newspapers as a trusted source and 60% of consumers say offensive content is causing them to consume more content from established media sources. 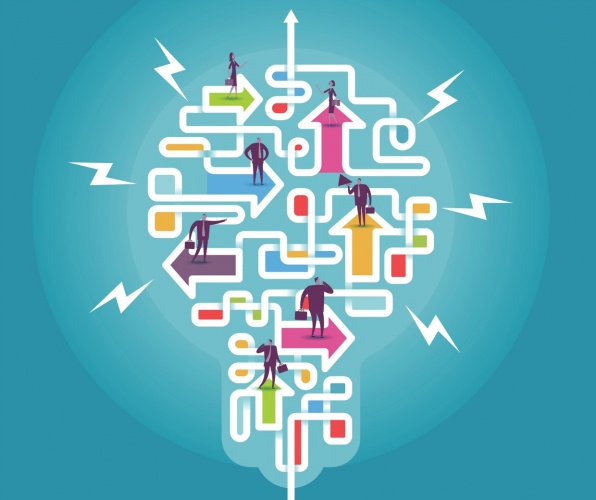 Unwilling to be typecast by any one role, marketers are orchestrating strategic career rebrands that not only grow their skillset, but add real value to the business. 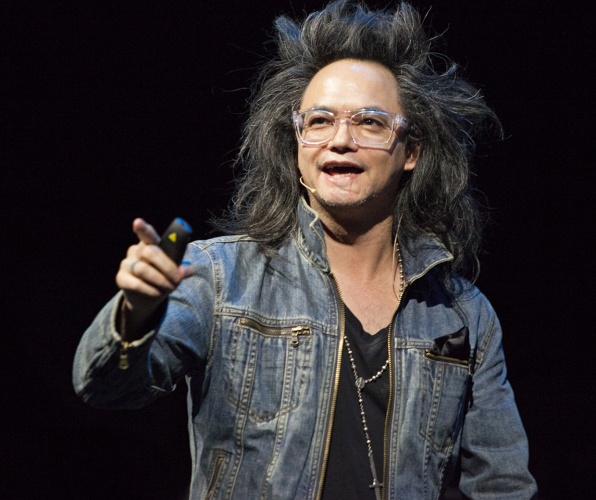 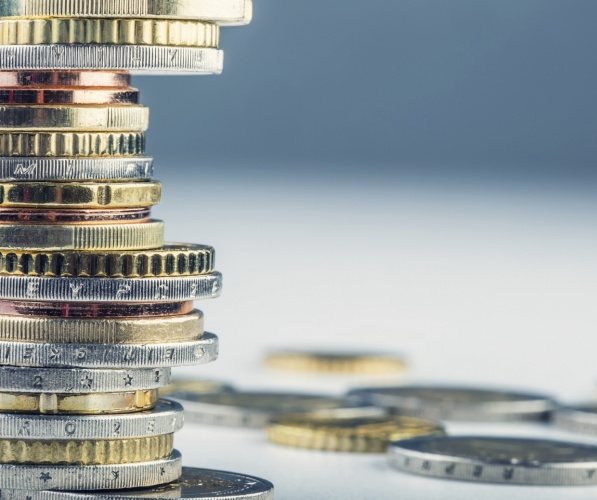