Shopping through voice-activated devices such as Amazon Echo and Google Home is set to become the next disruptive force in retail, with almost half of UK households expected to own a smart speaker by 2022, and spend £3.5bn through them.

While 70% of voice purchases are made on a specific ‘known’ product, typically as a repeat order, only 44% trust that smart speakers offer the best value selection of products.

Amazon’s Echo technology is currently the dominant player in voice commerce, with a clear lead over Google’s Home device. Currently, 8% of UK households own an Amazon Echo device while just 2% of households own a Google Home.

Commercial radio in the UK experienced record advertising revenue in 2017, with sales up 5.2% year on year to £679.2m.

12 of the top 20 radio advertisers now spend more than 20% of their total advertising budget on radio, with more than half of them increasing spend by 40% or more.

Online retailers took advantage of commercial radio’s record reach in 2017, with Amazon significantly bolstering its radio investment for entertainment services such as Amazon Music and Prime and the promotion of the voice activated assistant Echo, increasing its total spend by 118% to £5.2m.

Sky remains the UK’s biggest radio spender, increasing spend on the medium by 46%.

Consumer confidence has been in negative territory for two years as concerns over Brexit’s impact on the economy continue.

The consumer confidence index dropped one point between January and February to -10, and is down four points over the past year.

The measure of people’s personal finances during the last 12 months increased one point to 0, while the measure for the general economic situation of the country stayed at -29. Expectations for the general economic situation decreased two points to -26 and the major purchased index increased by one point this month to 0. Lastly, the savings index increased two points to +12 in February.

The overall index score has been bouncing between no better than zero and as low as -13 since February 2016.

Brits believe brands have a responsibility to promote gender equality

A fifth of Brits feel brands have a responsibility to promote gender equality.

Millennial men are the most likely to agree with (30%) this compared to any other gender or age group, while just 12% of men older than 55 agreed.

The research, conducted ahead of International Women’s Day, also found 29% of those surveyed say they think international days for men and women should be replaced by a single international day for equality, while 34% of Brits say there are other important issues in society to consider which do not have their own day.

Millennial men are, however, the male demographic most likely to consider themselves feminists (13%), with only millennial women marking themselves higher (20%) across all age and gender groups.

Social media has leapfrogged search as the most popular method of paid advertising among travel advertisers in the UK.

UK travel advertisers plan to spend 42% of their paid social budget on Facebook.

Although more than half (53%) say performance on social media compared to other forms of advertising is their greatest challenge social advertising this year.

Half (50%) of European travel bookings transacted online in 2017 but 47% of travel advertisers predict the rise of Amazon and its digital advertising options as a ‘channel that won’t impact their business’ in 2018. 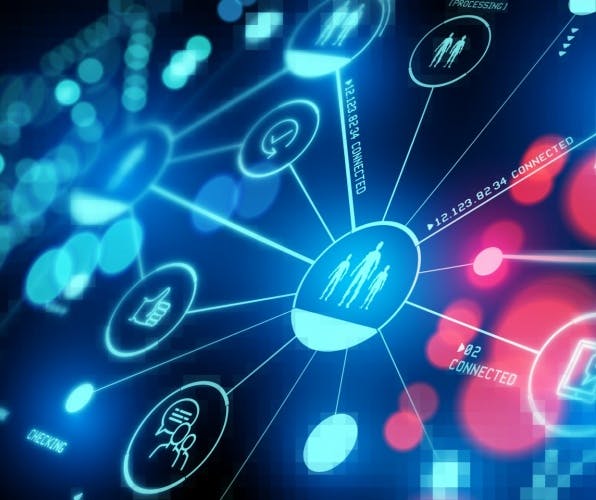 Chief data officers are becoming increasingly common, but for a data strategy to work their appointments can only ever be a temporary fix. 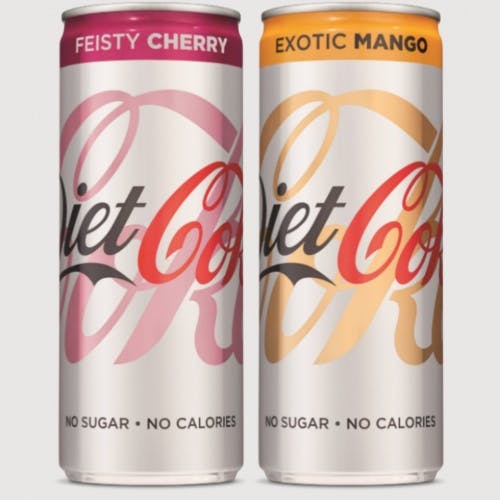 Catch up on all the big marketing news from this week, including Marc Pritchard’s call to shake up the “archaic” agency model, Diet Coke’s rebrand and Nokia bringing back a retro classic.