1. Native advertising pays off for Amazon

A total of 90% of Amazon shoppers either don’t notice ads on the e-commerce site, or actually find them useful and relevant.

Some 65% of Amazon customers say they rarely notice ads, 25.4% find them useful and relevant, while just 9.5% say they don’t trust ads Amazon.

The poll of 1,500 adults aged between 18 and 65 also found 80% of respondents say they are open to “occasionally” or “frequently” trying new products or brands on Amazon.

And 74.8% of Amazon shopper still compare prices with other sites.

It emerged that 14.2% of respondents made a purchase via a voice-enabled device in the last six months, while 61.3% of these device-owners have an Amazon Echo or Dot.

Overall the brand safety risk for video ads has improved slightly in the past year, with risk falling from 13.1% to 12.2% in the UK, likely due to the likes of Facebook and YouTube stepping up their filtering systems.

Meanwhile, the risk of brands having their ads associated with videos containing hate speech has fallen from 22.1% in the first half of 2017 to 2.1% and optimised video ad fraud fell by 27.2% across all buy types.

The average viewability from Media Rating Council (MRC) accredited companies for display is just under 50%, with video averaging 60%. While at least four out of 10 impressions unviewed.

There’s also been a small improvement (0.6%) in performance for display and a more significant rise for video – up four percentage points – during the first half of 2017.

Norway is leading the charge with a rise of 16 percentage points.

The study, which is based on data collated from seven leading verification companies, found that average display viewability was highest in Sweden (52%) and worst in Russia (32%), which performed 10 points worse than the second-lowest market (China).

Video performance was best in Austria, where 72% of video was seen, with Indonesia coming in last at 35%.

All five measures of confidence, which looks at consumers perceptions of their personal situation, the economic situation, and their propensity to make a purchase, increased.

Expectations for the general economic situation over the next 12 months have increased four points to -22.

The major purchase Index rose two points to +2 and the savings index has increased one point to +13 in March.

TV ad spend in the US is expected to fall this year with cord-cutting and over-the-top viewing on the rise.

Despite the fact that US TV ad spend is expected to climb come 2020, in part due to the Summer Olympics in Tokyo, the rise might be short-lived with analysts predicting it to return to negative territory in the following years, falling to less than a quarter of total ad spend by 2022. 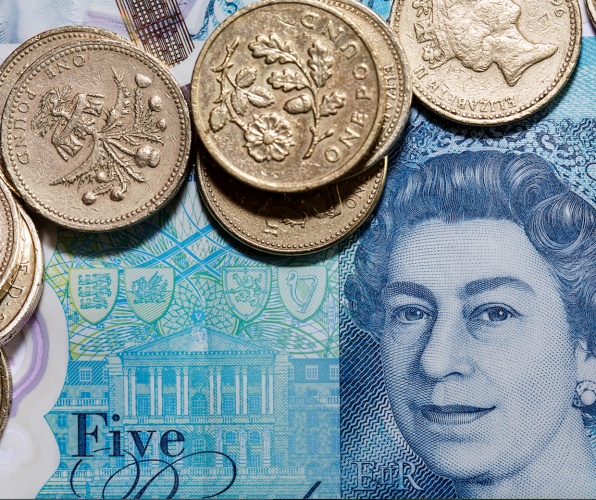 While consumers are feeling more positive, there is still some way to go before confidence returns to levels seen before the Brexit vote. 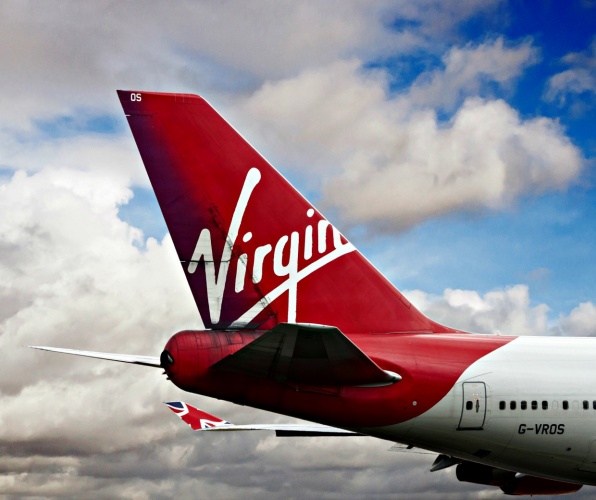 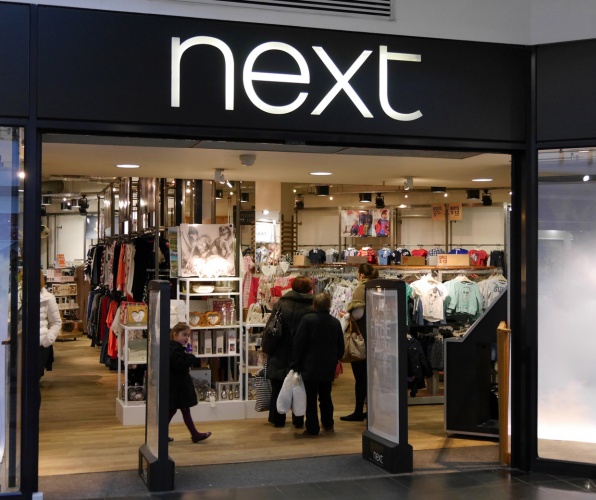