Inflation was running at 2.3% in March, above the Bank of England’s target of 2%. This effectively wipes out wage growth, with weekly average earnings up 2.3% including bonuses, 2.2% without.

Almost a quarter of consumers (23%) say they are more likely to buy British food post Brexit because they want to support the domestic economy.

However, this depends on price. If the cost increased by 10%, three in 10 would buy foreign produce instead. That rises to 60% if the price went up by 25%.

3. CMOs ‘invisible’ to majority of employees

CMOs are the least recognised board member, with 13% of employees able to identify them. 31% said they do not understand what their company’s visions and values are and half said they were in the dark about board decisions.

Digital advertising saw its fastest rate of growth in nine years in 2016. The increase meant digital ad spend passed £10bn for the first time. The growth was driven by a marked rise in mobile and ad revenues. Mobile now accounts for 38% of all digital ad spend in the UK. 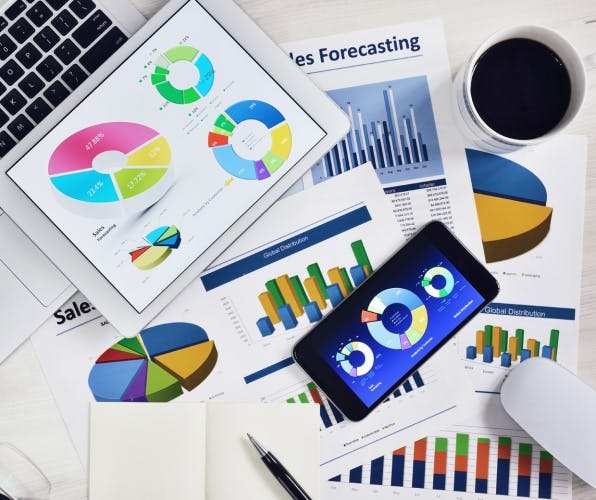 Digital advertising saw its fastest rate of growth in nine years in 2016 as mobile pushed the industry above £10bn for the first time.