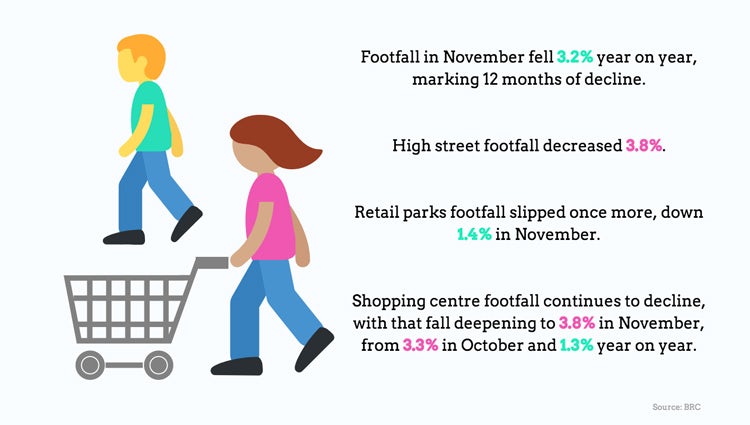 High street footfall decreased 3.8%, the fourth straight month of declines with Northern Ireland the only region to sustain its growth of 2.7%. The East, South East and East Midlands experienced the deepest declines of 5.6%, 4.8% and 4.7%, respectively.

Retail parks footfall slipped once more, down 1.4% in November.

Meanwhile, shopping centre footfall continues to decline, with that fall deepening 3.8% in November, from 3.3% in October and 1.3% year on year. 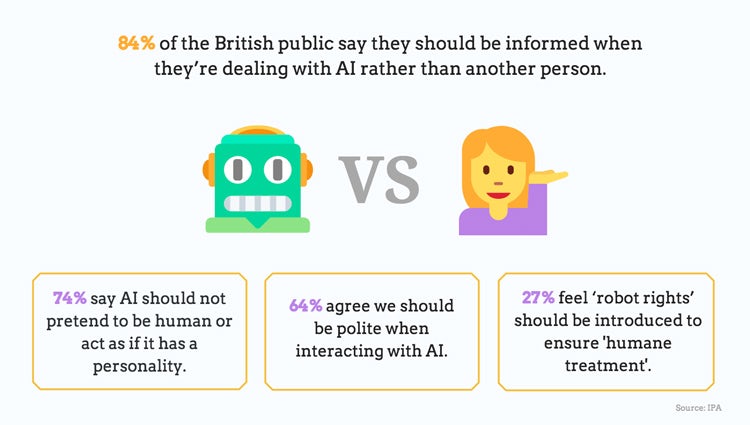 The majority (84%) of the British public say they should be informed when they’re dealing with artificial intelligence (AI) rather than another person.

Another 74% of respondents say AI should not pretend to be human or act as if it has a personality, while 67% believe AI should have the right to report you if you are engaging in illegal activity.

More than two-thirds (64%) of respondents agree we should be polite when interacting with AI, and 27% of Brits feel ‘robot rights’ should be introduced to ensure humane treatment of AI. This figure jumps to 61% in the ad industry.

3. UK number one in Europe for online fashion sales 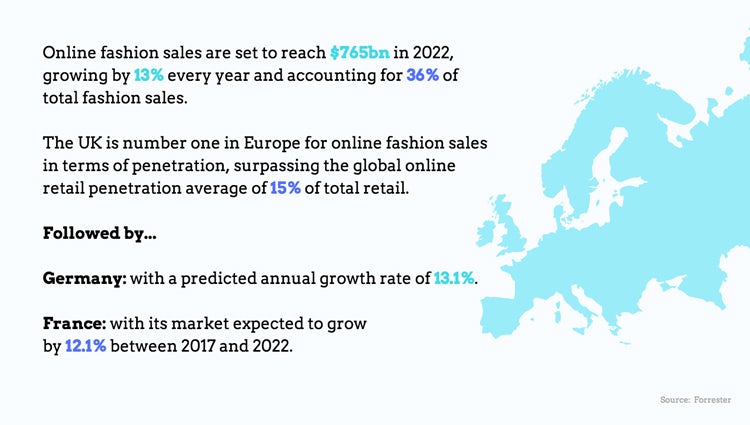 Online fashion sales are set to reach $765bn in 2022, growing by 13% every year and accounting for 36% of total fashion sales, up from closer to a quarter currently.

That growth comes as the total number of online fashion shoppers globally reaches 911 million in 2022, up from 700 million in 2018 and equal to 31% of the total online population.

The UK is number one in Europe for online fashion sales in terms of penetration, surpassing the global online retail penetration average of 15% of total retail.

Germany is the second largest market in Europe with its online fashion expected to grow at 13.1% for the forecasted period, slightly higher than the global average growth. 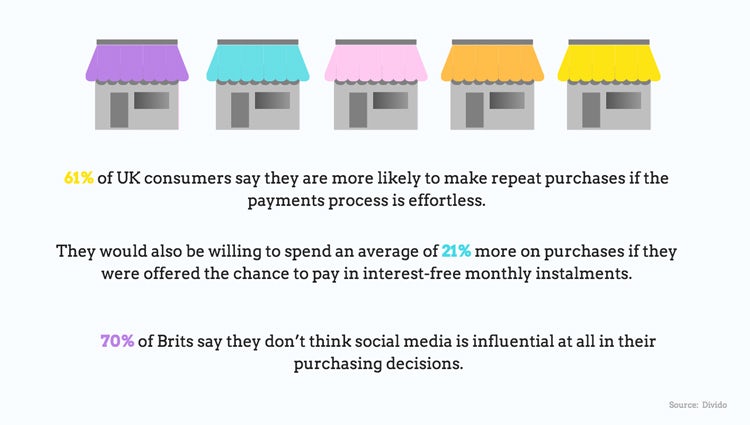 Brits want effortless payment processes and to be offered varied payment plans in regard to today’s shopping experience.

For instance, 61% of UK consumers state they are more likely to make repeat purchases if the payments process is effortless. While UK consumers would be willing to spend an average of 21% more on purchases if they were offered the chance to pay in interest-free monthly instalments.

When buying a high-value item, over half (54%) like to research online before making a purchase and 28% prefer to go in store to see the product before purchasing it online

Also, the influence of social media is more lack-lustre than it might seem with 70% of Brits saying they don’t think social media is influential at all in their purchasing decisions. And more than half (55%) of 18 to 24 year olds believe social media plays no role. 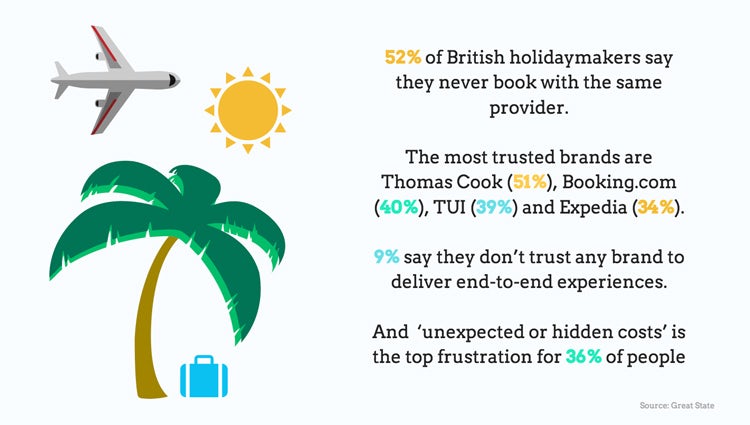 More than half (52%) of British holidaymakers say they never book with the same provider. This varies according to income and location, with Welsh residents (66%) and those earning more than £65,000 being the least loyal.

People from the North East (25%) are the most loyal, and consistently use the same provider.

Overall, only 26% of respondents book with the same provider and 9% say they don’t trust any brand to deliver end-to-end experiences.

When asked about the pain points and ways in which brands could improve their customer experience, removing ‘unexpected or hidden costs’ is a high priority. It is the top frustration for 36% of people and the thing that would improve their experience the most for 46% of respondents. 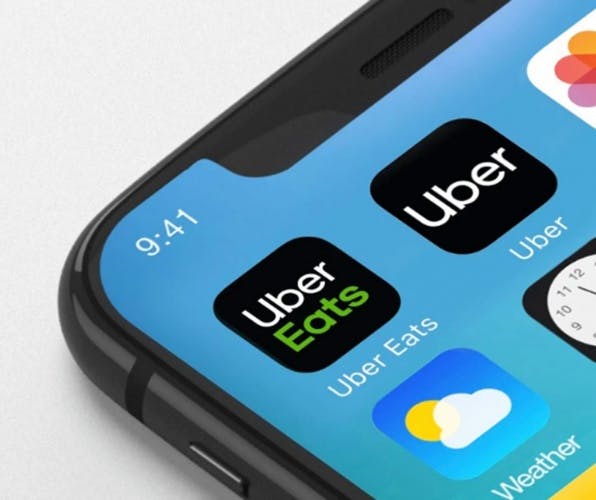 The ride-sharing company is shifting its focus from customer acquisition to brand reputation as it looks to build its brand story following a turbulent 2017. 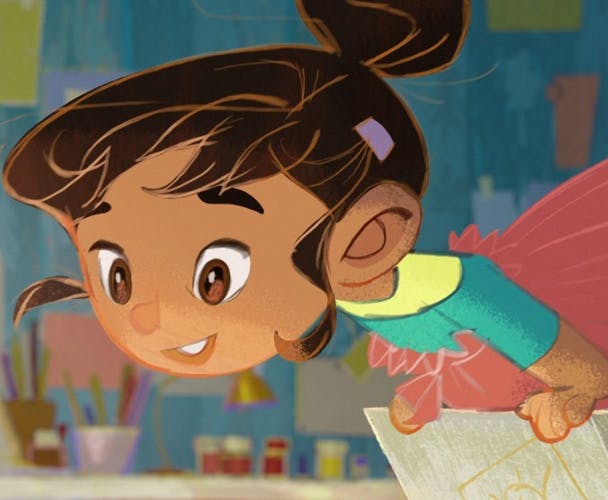