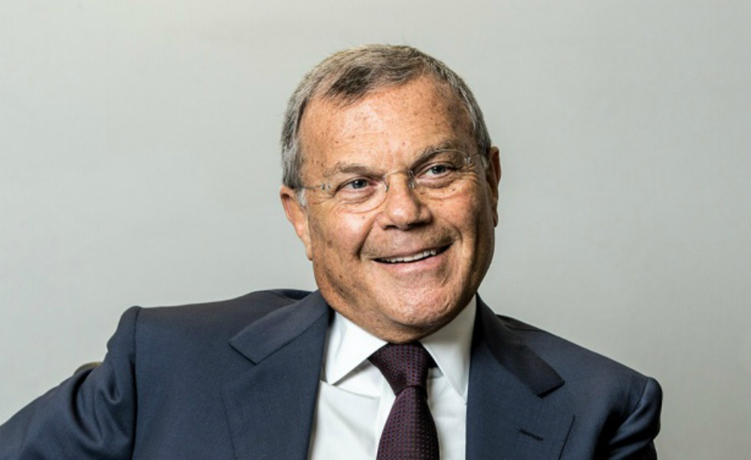 Sorrell and the future of WPP

It’s only six days since the ad world was rocked late on Saturday evening by the news that Sir Martin Sorrell was stepping down from WPP after 33 years at the helm of the company he founded and built up into the world’s biggest agency holding company.

Much has been written about his career, his legacy and the future of WPP. Should it be broken to extract maximum value for shareholders? What is the future of the agency holding model in a world of digital? Who would want to step into Sorrell’s very big shoes (not the boss of Channel 4 that seems clear!).

The next CEO needs to have a rethink on the business model for its creative and media agencies. There needs to be more transparency on billing and a move away from the race to the bottom focus on costs as brands start to realise this has, particularly in media, led to many of the issues facing the industry now.

M&S shake-up sees a shift in strategy and leadership

Another company where there has been a big shake-up at the top is Marks & Spencer (M&S). In the latest management restructure, its two most senior marketers Patrick Bousquet-Chavanne and Rob Weston are out; and they will not be replaced like-for-like, with M&S getting rid of its corporate marketing function and giving responsibility to its two businesses – food, and clothing and home.

Bousquet-Chavanne and Weston have been key to M&S’s marketing over the last six years, focusing on big brand campaigns that have done much to keep perceptions of the retailer high despite ongoing issues not only on the high street generally, but at M&S specifically. Notable examples include its Christmas ads featuring Mrs Claus and Paddington Bear, as well as its most recent ‘Spend It Well’ campaign, which for the first time united its two businesses under one campaign idea.

But it is clear that M&S does not believe this is what it needs going forward. Sharry Cramond, boss of food marketing, and Nathan Ansell on the clothing and home side, need to look at product, price and place, with promotion likely to take a back seat. It is the customer experience that needs work, not the brand. Only that way can it get back to positive growth. 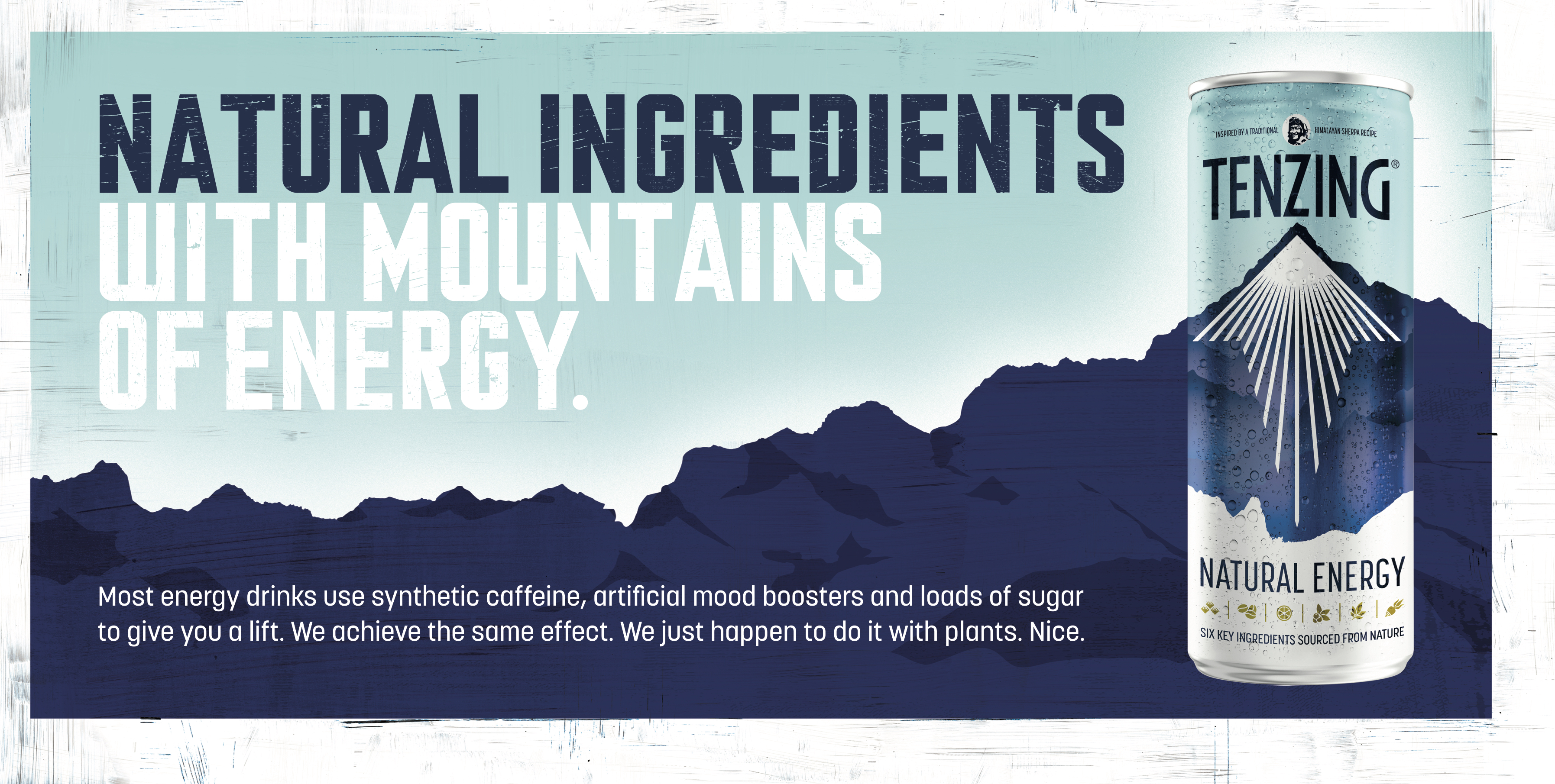 Tenzing contains Himalayan rock minerals, green coffee, and lemon juice – and has the same sugar level as coconut water. It’s based on a recipe Van Bockel discovered while travelling in Nepal and is named after the first man to climb Everest.

The brand is clearly tapping into the ‘wellness’ trend’ and the drink is already available in the offices of Google and Sky – which shows it has appeal to busy but health-conscious workers. However, instead of opting for an aspirational message in its first campaign, Tenzing has opted for a functional one. The ads, which will appear in outdoor, print and digital, are product focused, informing consumers about the health benefits of the product and explaining why it is a superior, healthy energy drink.

The launch date for the campaign is also strategic. With the introduction of the sugar tax earlier this month, energy drinks that aren’t all about the sugar are more relevant. That trend towards personal health and away from sugar will be key to the product (and the campaign’s) success.

Tenzing hopes it can appeal to the banker who goes spinning at 5am before a 12-hour shift and a night out. But shaking off those unhealthy connotations associated with energy drinks will be a tough challenge.

Waitrose puts the focus back on its food

Waitrose is putting the focus back on its food for its new marketing campaign as it looks to turn around tricky trading conditions thanks to tough competition and the higher cost of goods caused by the fall in the value of the pound last year.

The new TV campaign, created by adam&eveDDB, goes back to basics, highlighting the quality of its products and how they can be used to make simple recipes. Supporting activity will encourage customers to try out the recipes through social and in-store communications.

It’s a shift for Waitrose, which has previously focused on provenance and community spirit in its brand campaigns. But in a difficult market, a refocus on its key USP – the quality of its food – makes sense.

The IPA’s latest Bellwether report shows that concerns around Brexit, GDPR and the economy are still playing on marketers’ minds, with budgets seeing their slowest growth in two years.

Even internet marketing budgets grew at the lowest rate since 2015. However, the category also entered its 35th quarter of growth, which suggests while marketers might be being more cautious with where they put their money, issues around brand safety, viewability and ad fraud haven’t put them off entirely.

The picture was less rosy for main media advertising (TV, print and radio), which slipped into negative territory for only the second time in two years. No wonder publishers, broadcasters and media companies are increasingly joining forces to prove the value of their media to marketers.

Despite the headwinds, ad budgets are expected to grow this year, although only by 0.8%, pretty poor especially in a World Cup year. There have now been five years of successive upward revisions of budgets – the longest bull run on record – but that bull is getting slower. 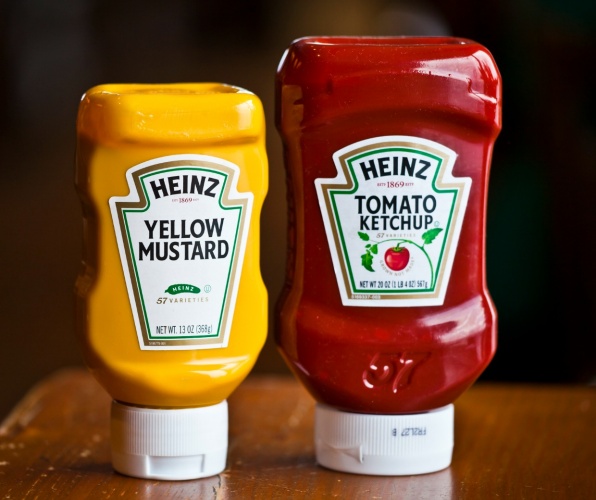 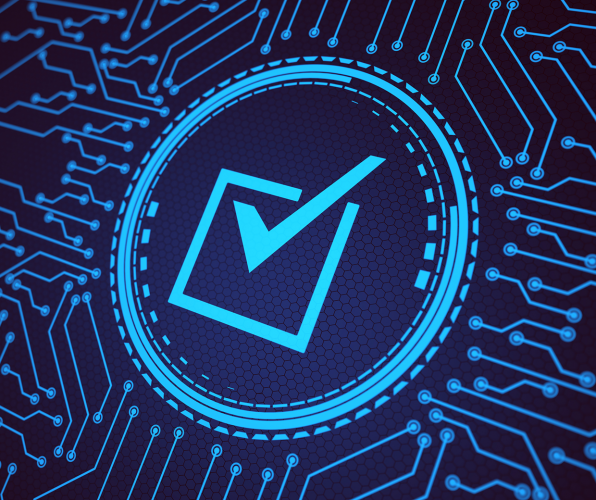 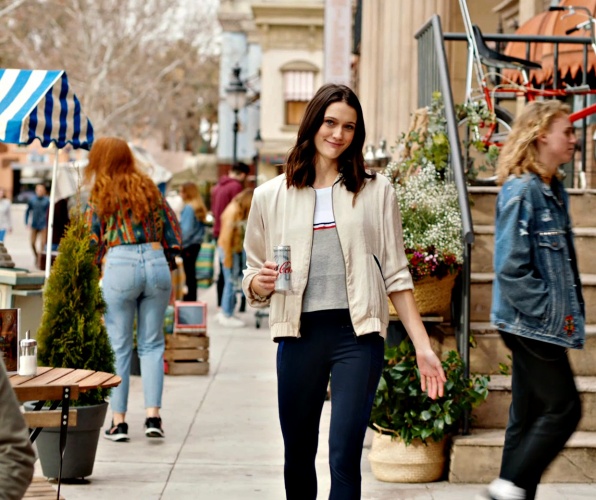