Following the Brexit decision last week, Britain has been debating what the outcome means for numerous industries and the UK economy, with marketing no exception. This week, Marketing Week looked at the Brexit brand winners and losers.

With the pound reaching a 31-year low post Brexit, brand losers were those who rely on a strong pound and a stable economy. Chancellor George Osborne warned of a second recession and Deutsche Bank CEO John Cryan said “I’m afraid that this is not such a good day for Europe” following the country’s vote to leave.

Anusha Couttigane, fashion analyst at Kantar Retail said: “Now the UK is out of the EU, fashion brands suddenly do not have the same Labour benefits as before and that’s a major concern for them.”

On a lighter note, certain brands are expected to reap the benefits of a Brexit, including discounters Aldi and Lidl, Premier Inn and Travelodge, Burberry and Louis Vuitton, Jaguar Land Rover and alcohol behemoths Diageo and Pernod Ricard.

While the vote to leave may be more expensive for Brits leaving the UK, tourists to the UK, in particular from the US, will benefit from a weaker pound and exchange rate and this in turn should aid the British hospitality industry.

“We are now entering a period of uncertainly as Britain prepares the ground for exit. While the negotiation period could have an effect on the markets overall in the short-term, the hospitality sector is well-placed to remain robust during this period,” said John Brennan, CEO of Amaris Hospitality. 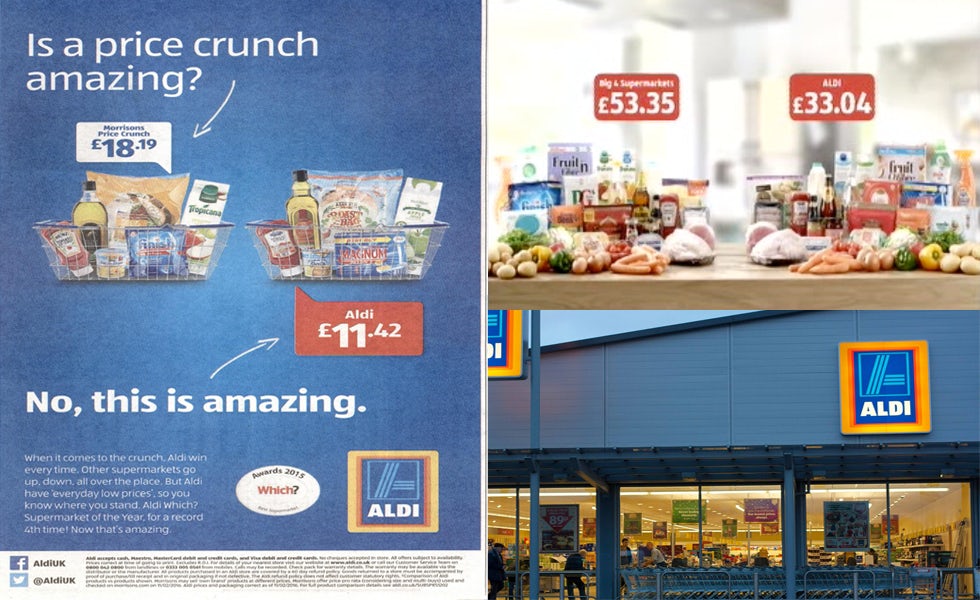 This week Morrisons said it is planning to complain about an additional Aldi ad to the ASA after the German discounter saw two TV ads and a press ad banned by the advertising watchdog.

Aldi, following a complaint from Morrisons, was told by the ASA it had ‘misleadingly’ compared a weekly shop of its own brand products with branded products at the big four supermarkets.

One of the TV ads showed a fictional dad wowed by his daughter’s bicycle skills and a mum commenting “We saved 35% shopping at Aldi this week” as the text “Big 4 Supermarkets £53.35” and “ALDI £33.04” pops up.

Another ad went even further by claiming a big weekly shop at one of the big four would cost £98 compared to just £70 at Aldi.

The ASA received complaints from both Morrisons and two members of the public, who did not believe the ads made sufficiently clear that they included comparisons between Aldi’s own-brand products and branded products sold at Morrisons. 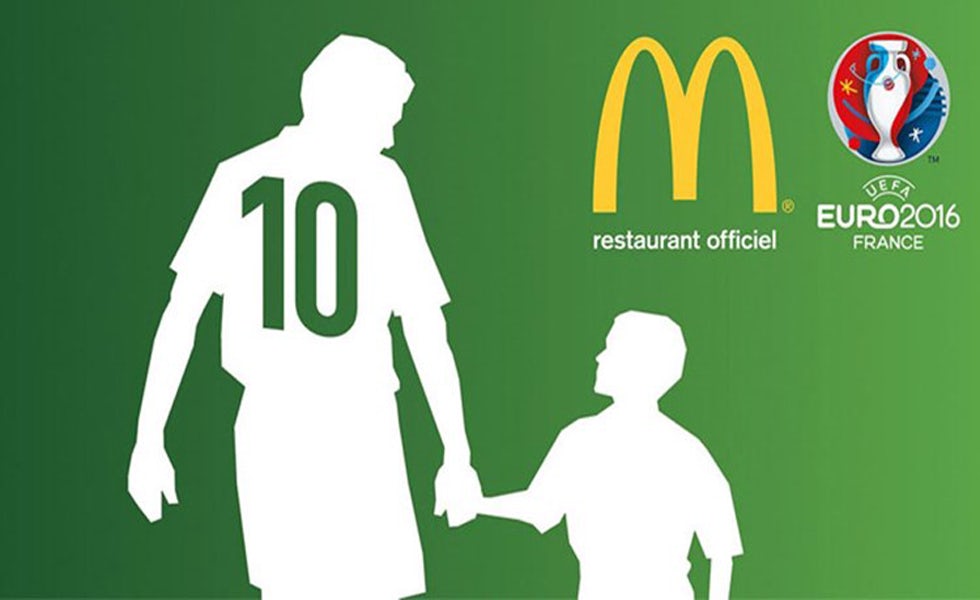 The mobile network brand was declared the “most effective sponsor” at the close of the Euro 2016 group stage, according to the latest Brand Agility Index study by PR firm Waggener Edstrom Communications [WE].

The brand was credited for driving engagement through personalisation in its ongoing #OrangeSponsorsYou campaign.

“Despite having diminished brand visibility in the UK, Orange has done a very good job to drive engagement, personalisation and originality through a campaign whose call to action #OrangeSponsorsYou is asking for fan selfies – this in turn ensures that Orange’s brand is being closely intertwined with fans on tournament stories,” said Gareth Davies, head of digital and insight at WE.

The brand agility index is compiled by ranking brands out of five in areas including a campaign’s scalability, relevance, the speed in which it responds on social media, engagement, originality, personalisation and sentiment.

The index also found that headline sponsors such as McDonald’s (with a score of 36) and Adidas (with a score of 48) had both struggled to make an impact at the first stage of the international football competition.

Groupon aims for a comeback 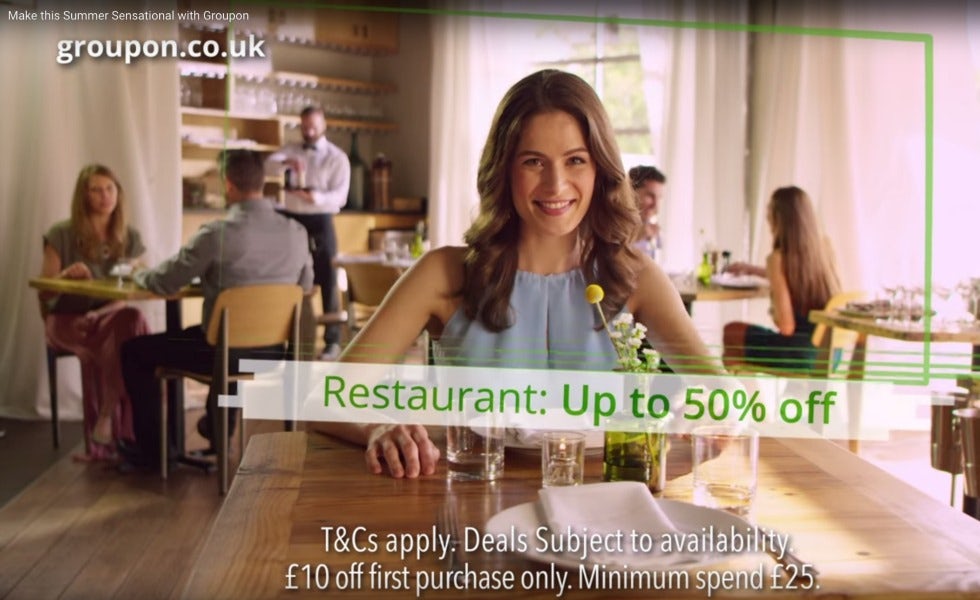 Following gross billings for Groupon coming in at $1.47 billion during its first quarter – a rate 5% lower than the previous year, the company has announced its first integrated TV campaign, in a bid to highlight its transition into a “discovery brand.”

The ‘Sensational Summer’ campaign, which will run from 11 to 29 July, aims to assist customers to “make their summer sensational” with exclusive fitness, activity, spa and holiday offers. The ad focuses on how one woman can benefit from all Groupon has to offer, including leisure, events, goods and restaurants.

It will further be supported by social media-specific videos focusing on trips to locations such as a spa, waterpark or gym.

The move supports the company’s rebranding over recent years included the redesign of its website to become a “discovery platform”, as it aims to replicate the spend and innovation it has but behind its product development.

“Our brand has evolved greatly from 2011 to where we are now. Back in 2011 we were more of a daily email, whereas we are now more of a discovery type brand, where we can bring customers in and show them an experience and become a daily habit of discovery,” said Seamus Moore, Groupon’s CMO. 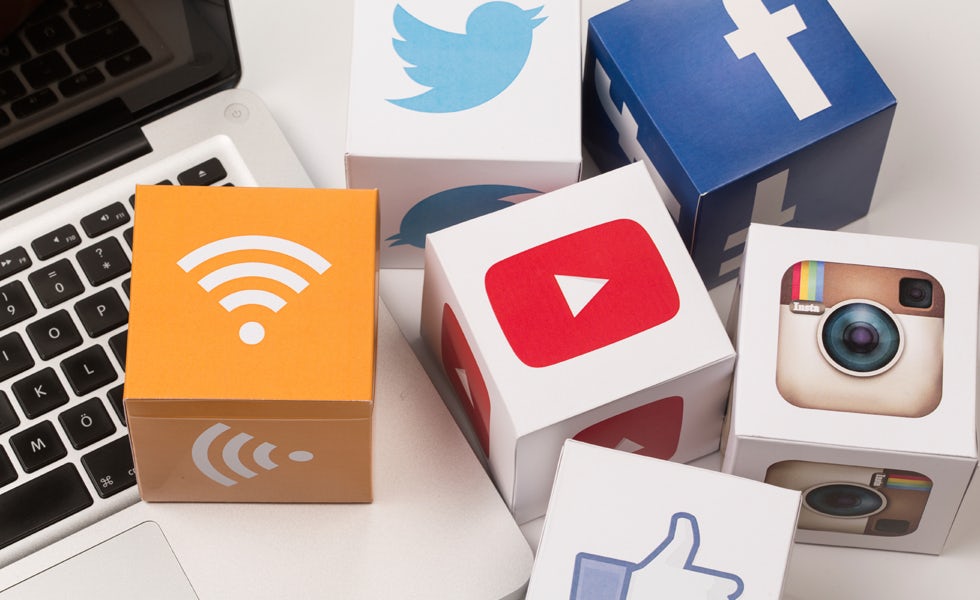 A report published by Celebrity Intelligence said that brands work in ‘outdated’ and ‘laborious’ ways when it comes to celebrity partnerships, as it investigates how celebrity culture is changing and how brand collaboration with artists and stars is continuing to evolve.

The report shows that brands often use laborious ways of research when it comes to identifying the right celebrity partnerships. Two-thirds (66%) of company respondents are relying on manual searches of social media platforms such as Twitter and Facebook,  often relying on keyword and hashtag searches and limited engagement data.

Meanwhile, 59% of companies are depending on recommendations from friends, colleagues and peers in the industry, a strategy that experts interviewed as part of the research believe is “a little outdated”. 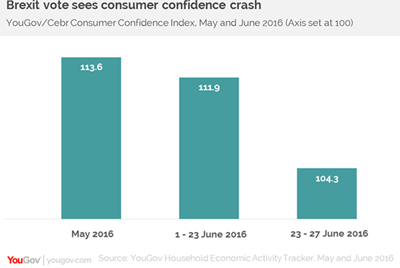 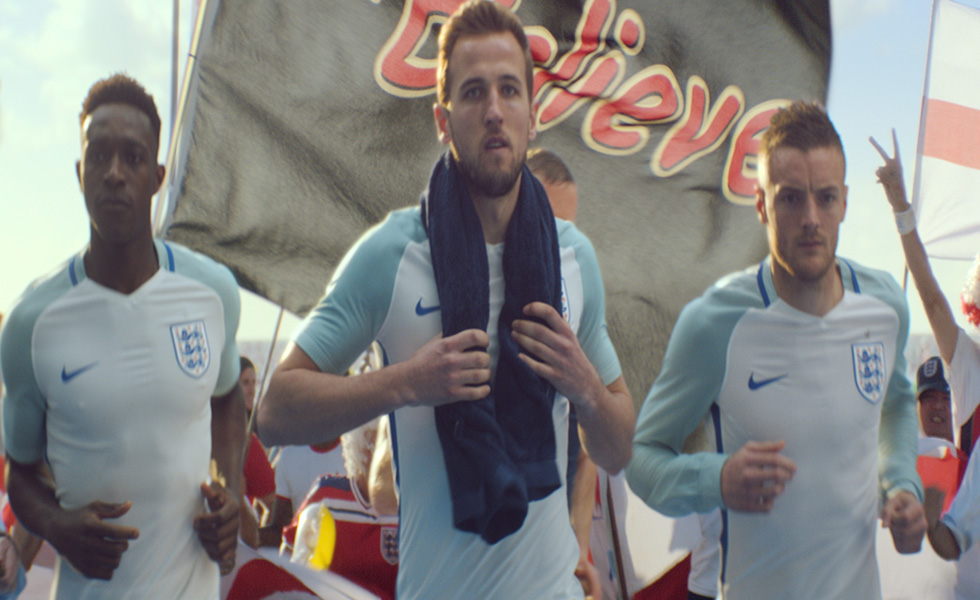 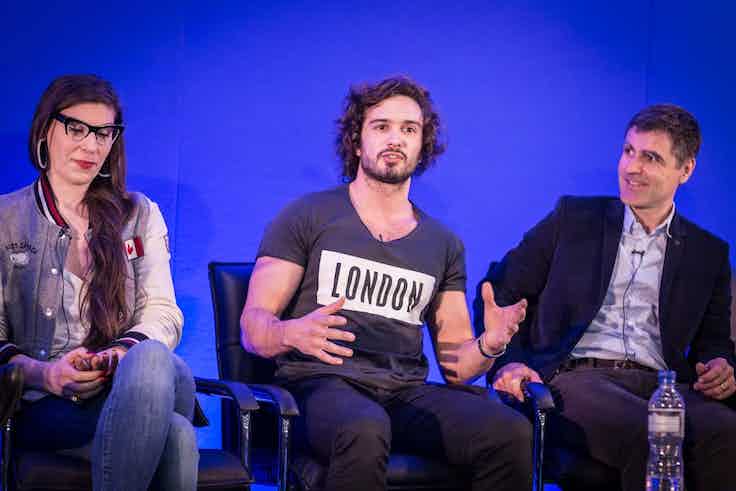 Brands are focusing too much of their time and effort on getting early adopters and celebrities to engage with and share their video content when they should be concentrating on the “second wave” of influencers who have the power to make or break a campaign, according to new research.