Channel 4 brings back the ‘Superhumans’

Broadcaster Channel 4 launched its ‘Superhumans’ campaign for the Rio Paralympics with support from actor RJ Mitte, of Breaking Bad fame, The Last Leg team and presenter Clare Balding. The campaign puts a heavier focus on “everyday” people instead of athletes in a bid to change society’s attitudes towards disability.

The ‘We’re the Superhumans’ campaign, part of Channel 4’s 2016 Year of Disability, promotes the station’s coverage of the Rio 2016 Paralympic Games and runs on its own channels, as well as Facebook, Twitter and YouTube.

The ad, created by Channel 4’s in-house team 4Creative, features a cast of more than 140 disabled people, including Paralympic athletes, musicians and members of the public, and looks to celebrate the abilities of people with a range of impairments. The broadcaster says its ad includes more disabled people than have ever featured before in UK advertising. 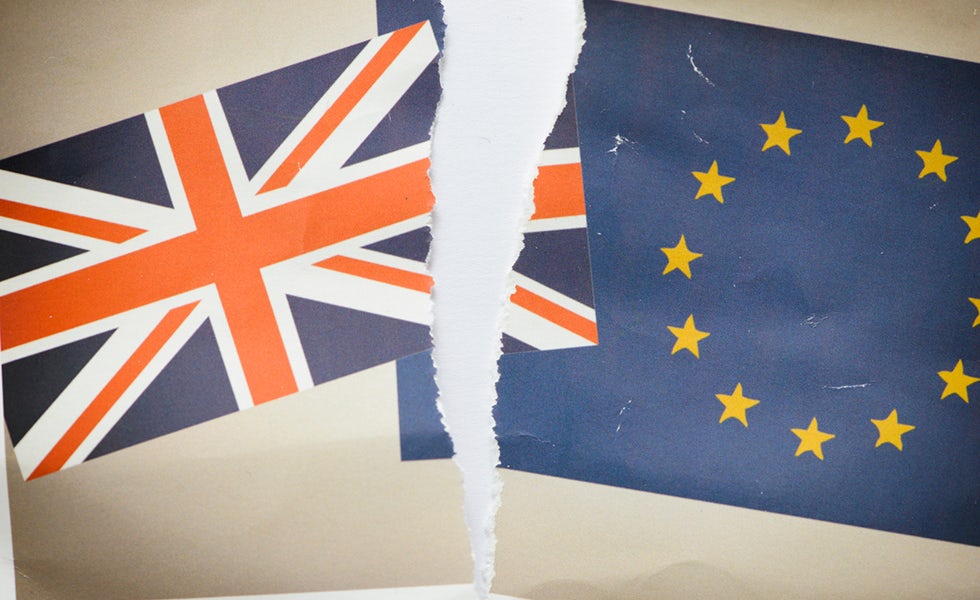 Brexit was still a hot topic this week, with worry over ad spend the main topic of conversation. Following the vote to leave the EU, the IPA’s Bellwether report downgraded its ad spend forecasts, with declines of -0.2% and -1.3% now predicted for 2016 and 2017 respectively.

The outlook for marketing budget plans for 2016 and 2017 were initially looking positive, with a net balance of 24.6% of companies signalling growth in their total budgets for the coming year. Bellwether had also forecast a 3.9% growth in ad spend for 2016.

However, the EU referendum result has raised concerns about the performance of the UK economy and already led to some businesses suggesting they will cut investment. Currency fluctuations have also negatively impacted some brands and the FTSE 250 is still at a lower level compared to where it was before the leave vote. 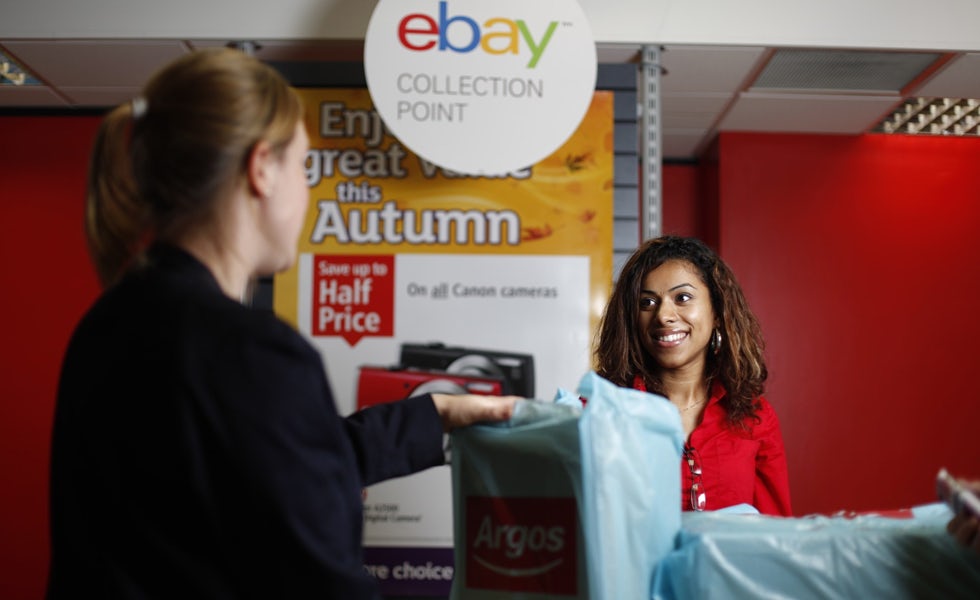 This week brands looked to collaborate, as Ebay said it is open to pop-up or click-and-collect experiences within Sainsbury’s 1,200-store estate, following the supermarket’s acquisition of Argos.

Ebay already has a partnership with Argos that allows its 200,000 UK sellers to drop off sold products across the brand’s estate – which Argos then delivers – or for buyers to collect items. The online auction brand also launched pop-up stores in London back in 2012.

“The prospects are huge and the merger makes a lot of sense for both groups,” said Nguyen. “It could potentially mean that [eBay pop up stores or a click and collect set-up within Sainsbury’s stores], yes.” 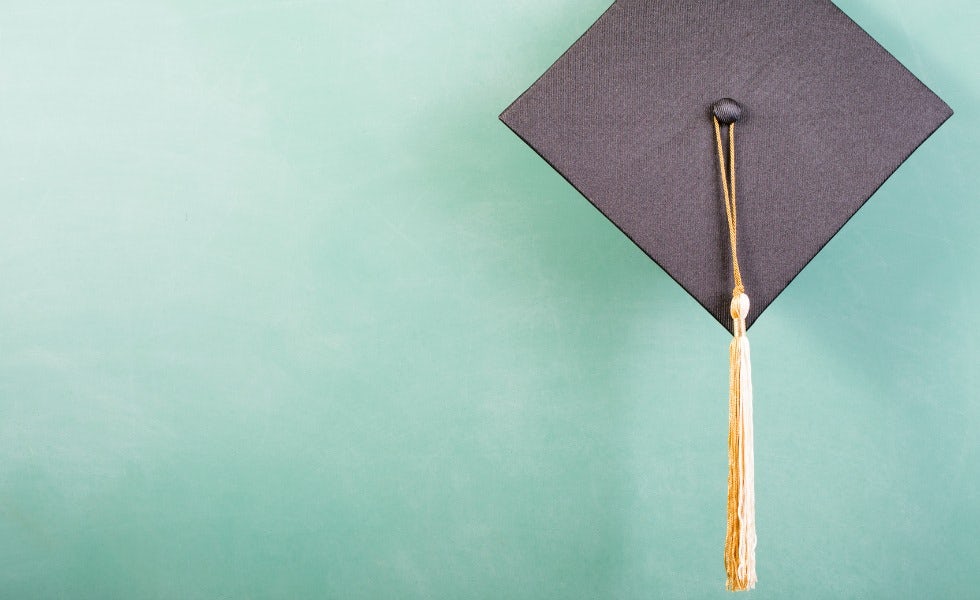 Mark Ritson sent our media channels into debate over his column titled, ‘Maybe it’s just me, but shouldn’t an ‘expert’ in marketing be trained in marketing?’. The article presents Ritson’s belief that anyone that is declared “an expert/ninja/visionary in marketing” needs some sort of formal qualification.

“Or shall I go get my coat and try my hand at becoming a world expert in origami, tree surgery or some other alien pursuit I haven’t got the faintest fucking clue about, and leave marketing to the ninjas?” Ritson said.

The responses came in thick and fast. Commenting on the article, many pointed out that they had “learnt on the job” and that many marketing qualifications are out of date given the speed of changes in the industry. Yet others suggested that Ritson was “bang on”.

As a result of the varied comments we decided to run a (very scientific) poll on Twitter. It found that just 40% of respondents agreed with Ritson that marketing “experts” need a marketing qualification.

Responses came in in varied ways, with Gary Vaynerchuk, CEO of Vayner Media, tweeting his own personal video response that explained that though there are many people going round claiming they are “marketing experts” that don’t have the qualifications, “at the end of the day the person that signs the cheque is left to decide”. 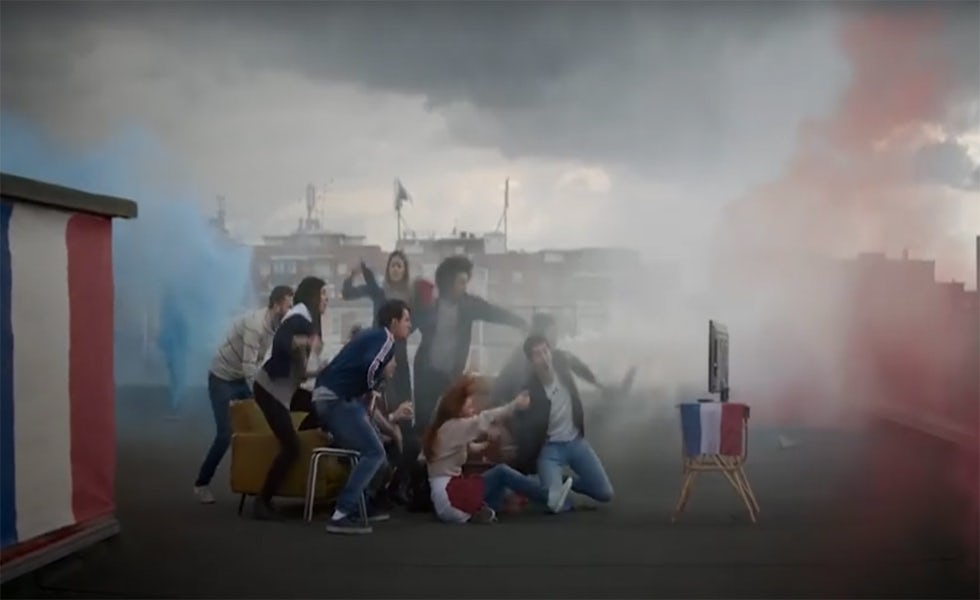 Portugal, Andy Murray and Serena Williams weren’t the only winners of this year’s Euro 2016 and Wimbledon, according to new research many brands also benefited from their ability to engage with fans at the tournaments.

Orange was the standout sponsor at Euro 2016 while Haagen-Dazs was the winner at Wimbledon, with both brands resonating with consumers due to their focus on fan engagement.

According to the latest Brand Agility Index study by PR firm Waggener Edstrom Communications [WE], Orange was the best performing sponsor at the Euros, securing a score of 167 points. Its closest competitor, Hyundai, scored 138 points.

Meanwhile, Haagen-Dazs, was the most effective sponsor during Wimbledon 2016, according to Waggener Edstrom. It praised the ice cream brand for its fan-focused strategy.

“Despite not generating that many overall mentions, both Evian and Haagen-Dazs scored well in engagement, scalability and sentiment because they focused on the fans rather than the players,” said Gareth Davies, head of digital and insight at WE. 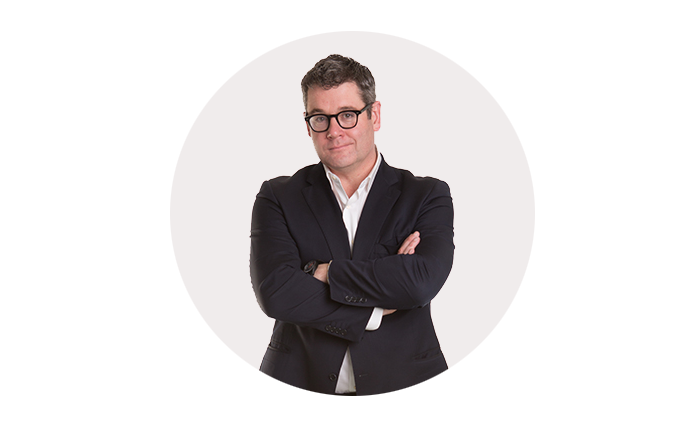 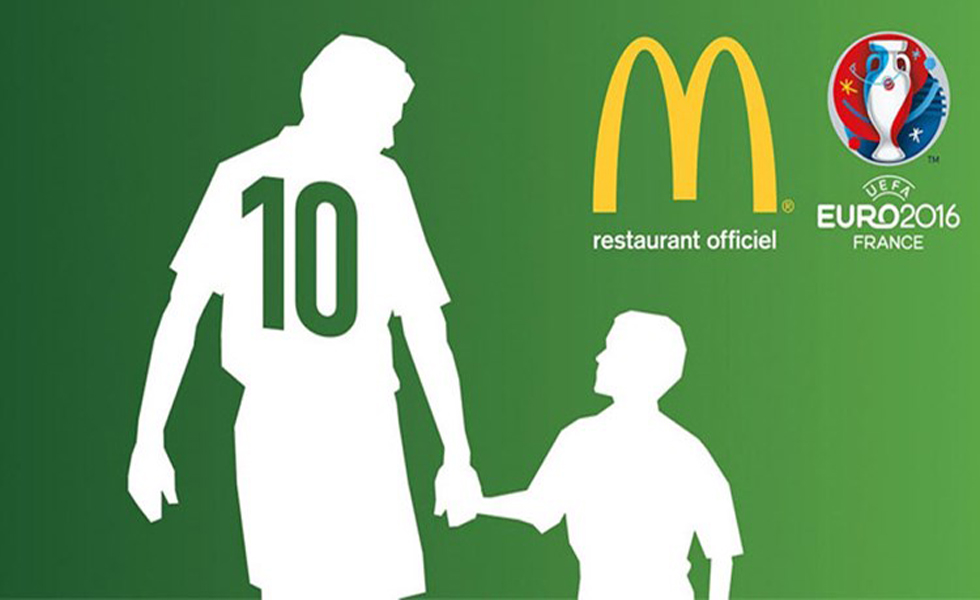 At the close of the Euro 2016 group stage, Orange was the most effective sponsor according to the latest Brand Agility Index study by PR firm Waggener Edstrom Communications [WE]. 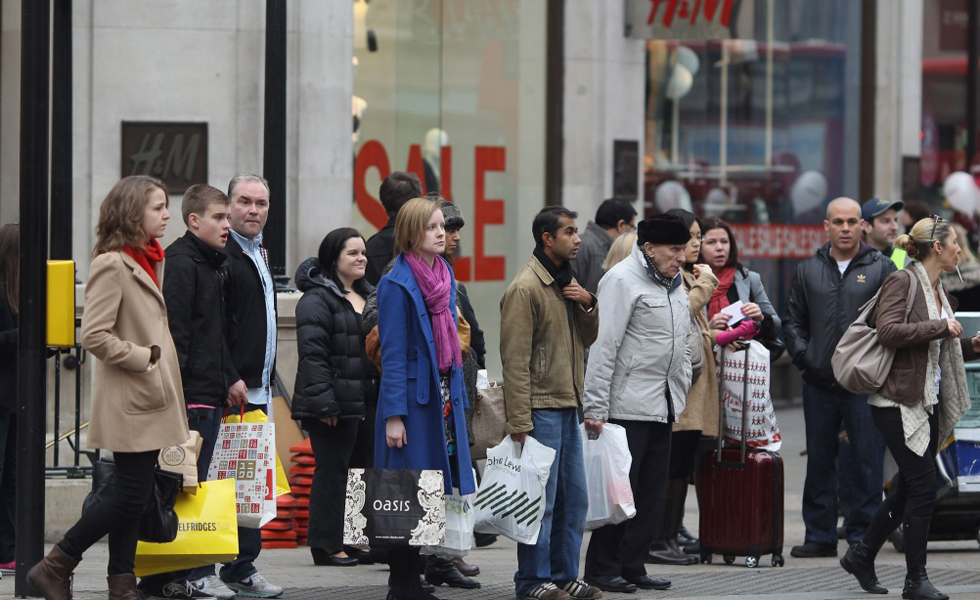