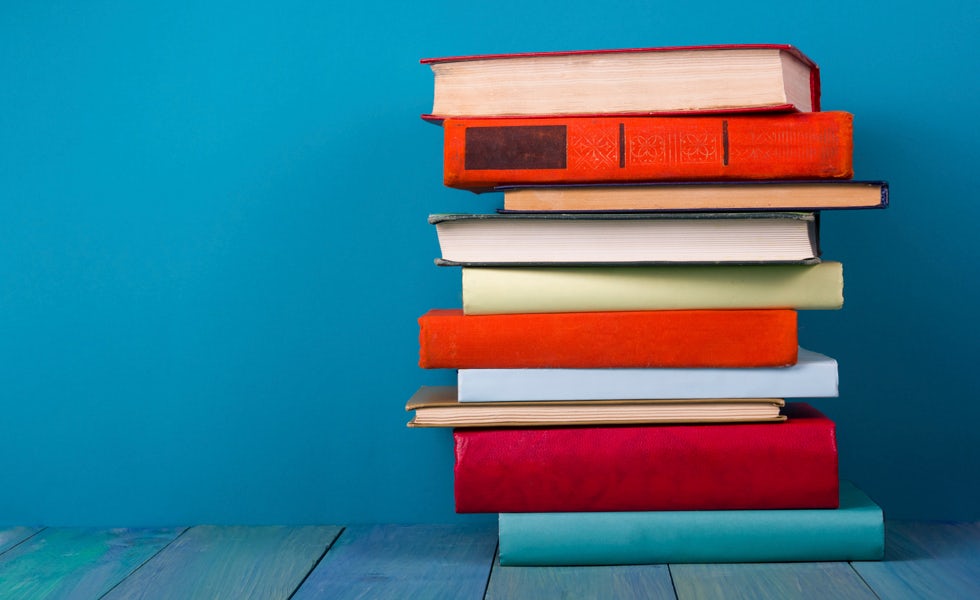 The big debate: Do marketing experts need a qualification in marketing?

Marketing Week columnist Mark Ritson recently sparked a heated debate among marketers by suggesting the lack of formal training of those held up as marketing ‘experts’ has paved the way for a new breed of marketers who are big on tactics but light on market orientation, research and strategy.

This week marketers from a range of brands and marketing bodies, including Aviva, Hiscox, Addison Lee, The Marketing Society and the Chartered Institute of Marketing (CIM), debated what turned out to be a contentious subject.

Professionals with and without formal training in marketing discussed Ritson’s view that “you need a qualification to be qualified”.

Annabel Venner, global brand director at insurance firm Hiscox, said: “If a candidate came to me without a marketing degree, I would not be put off. I look at what people have done to show they are interested and have taken the initiative.”

Where as CMO Colin Lewis, who recently moved from airline BMI Regional to travel industry software supplier OpenJaw Technologies, believes a lack of formal training has given rise to “a creeping unprofessionalism” in the industry.

READ MORE: Would you hire a marketer without a formal qualification in marketing? 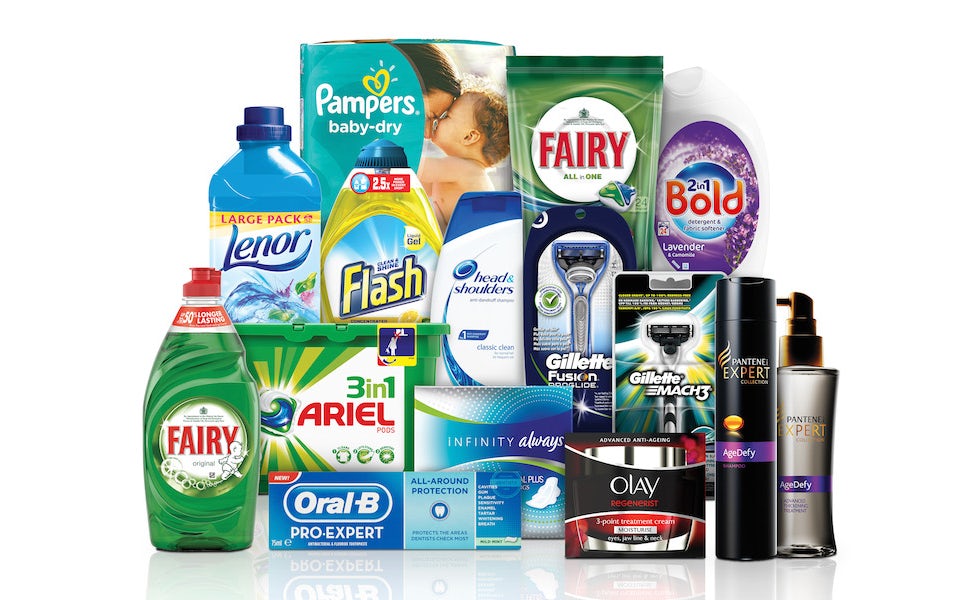 P&G is already a big spender on advertising but it announced this week it is planning to increase ad spend this year.

The FMCG giant admitted that cuts to its budget, particularly around new products and sampling, impacted its market share growth. P&G’s results for the year ended 30 June show annual sales dropped by 8% to $65.3bn (£50bn) although profits were up – by 49% to $10.5bn (£8bn).

The firm has struggled in recent years amid a slowdown in the global economy and has undergone a massive operation to shed almost 100 brands in order to concentrate its operations around 10 key categories.

Speaking on a call with analysts following the release of its full-year results, CEO David Taylor said ad spend would be up in the “mid-single digital range” as it looks to get more people trying its products and ultimately becoming customers.

“We want to increase sampling and trial generation,” he said. 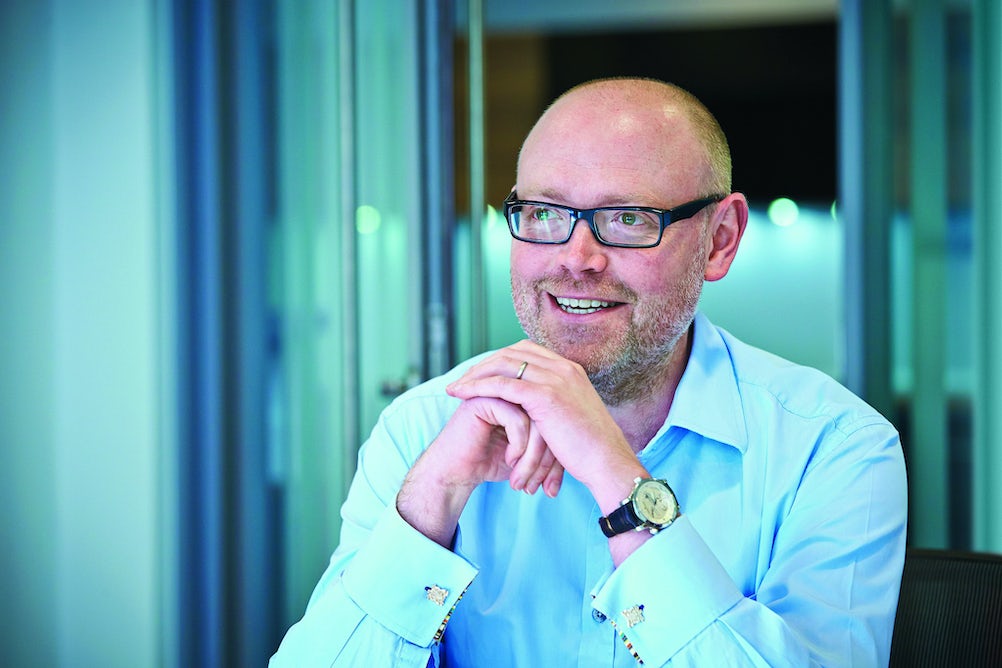 It’s all change (again) at UK supermarket giant Tesco. After less than two years at the marketing helm, Tesco’s chief customer officer Robin Terrell is set to depart with his successor to be revealed “in due course”.

Terrell, who had final say over Tesco’s marketing and also served on the executive committee, has resigned from the post in order to explore a different direction in his career.

“Robin has decided to resign from Tesco in order to pursue a different direction in his career and we fully respect that decision,” a Tesco spokesman said. “We’d like to thank Robin for his significant contribution to Tesco during an important time for our business. We wish him well for the future.”

Terrell initially joined Tesco as group multichannel director in February 2013, before being promoted to chief customer officer last January, where he has overseen the launch of marketing initiatives such as Brand Guarantee.

For Arsenal Football Club children are the future. The Premier League club is the first to launch an app specifically for young supporters as ‘fans of the future’ is made a key priority.

The app is part of a growing focus at the club on its so-called ‘Junior Gunners’ – those aged between 0 and 16, of which it has more than 36,500 members.

Although it’s the most of any Premier League club, Arsenal wants more and is looking to attract youngsters to the club through a focus on digital engagement.

Instagram Stories: Snapchat imitation or a statement of intent? 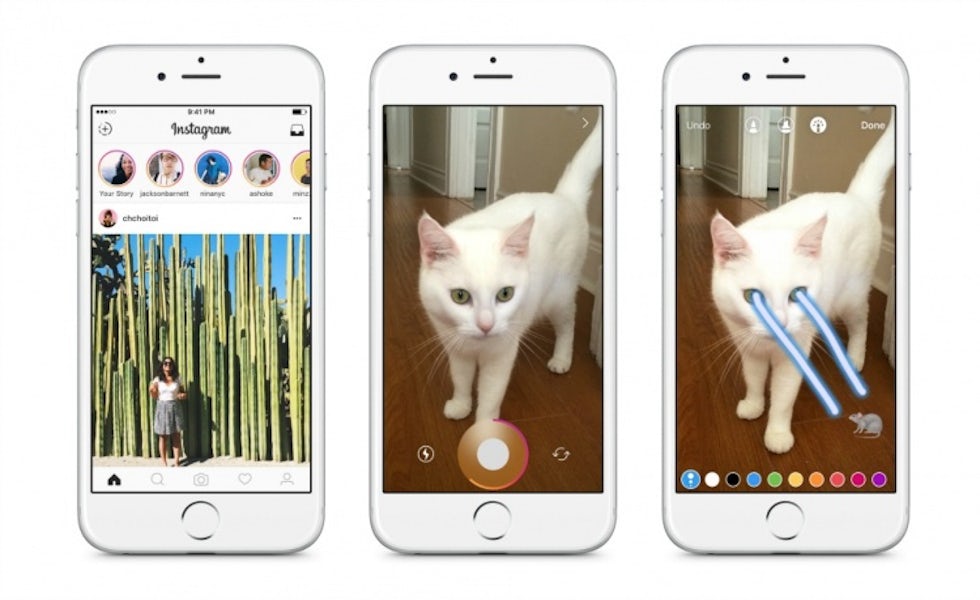 In a move that Instagram hopes will resonate with millennials out there, this week saw the release of the ‘Snapchat-esque’ Instagram Stories. The new feature means that users of Instagram can share ‘everyday moments’ with their followers, without having to post directly to their profile reserved for a moment in time.

Stories disappear after 24 hours, while reactions and conversations stay private. Users can also be selective with who they want to send their story to, with incoming ‘Stories’ highlighted at the top of a feed.

It’s already attracting attention and not just because it’s remarkably similar to Snapchat Stories, which provides the same function. Not one to miss a brand-spanking new social media tool, brands and publishers such as ASOS, Net-A-Porter, The Lad Bible and Huffington Post are already sharing stories with fans.

Speaking to Marketing Week, Instagram said that brands have always been a key part of its community since the start and it has “always been inspired by the creative ways brands have used Instagram, both in feed and through advertising”.