This bid to confuse the hell out of the likes of Ad Blocker Plus will work by stopping ad blockers from identifying which Facebook ‘posts’ are ads, and which are not, on people’s news feeds. Marketing Week understands it will still be clear to Facebook users which content is paid for.

“Rather than paying ad blocking companies to unblock the ads we show, we are putting control in people’s hands with our updated ad preferences and our other advertising controls,” clarified Andrew Bosworth, vice-president of pages and advertising at Facebook.

Perhaps predictably, Ad Blocker Plus has condemned the move calling it “a dark path against user choice”.

He added: “Sure, you can force users to view all ads on a platform, but if these feel intrusive and poorly targeted, at best it’s a waste of marketing budget but at its worst can actively damage brand perception and alienate people. Advertisers should focus on reaching the right people and not the most people.”

Pokémon Go is ‘not just a fad’, data shows 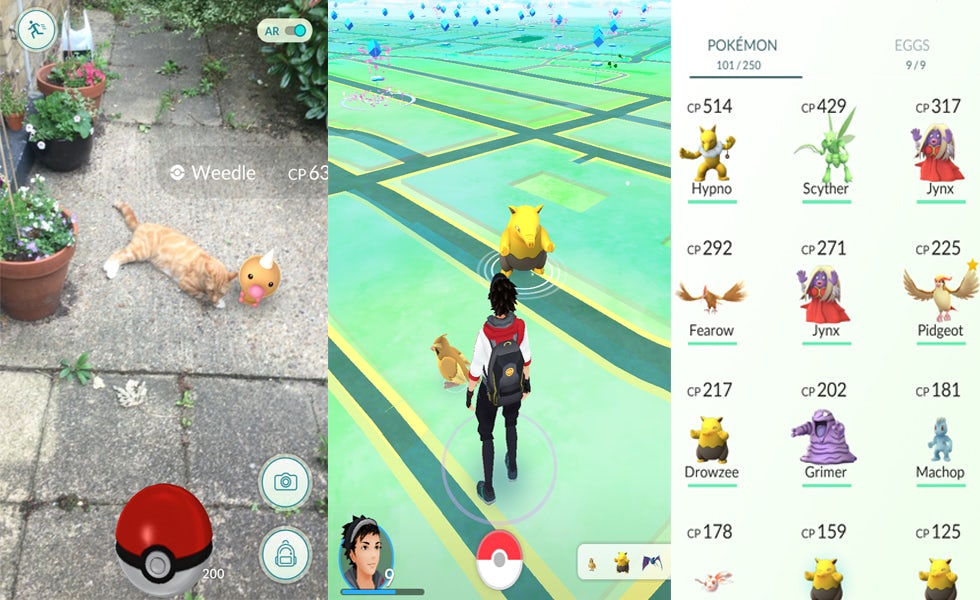 If like Mark Ritson you doubted the staying power of Pokemon Go then, well, to quote Alan Partridge: “You should get a plate with some words and a knife and a fork. What I’m trying to say is you should eat your words”.

Okay, it might still be early days for Pokemon Go but according to new research from YouGov the early signs are that the mobile phenomenon has serious legs.

Pokémon Go has been downloaded by 6.1 million British adults and is still being played by 87% of them. The research, which was released this week and based on more than 25,000 interviews, also found that 13% of the adult population has downloaded and installed the game since its release in the UK on 14 July. And 5.3 million of those have played it within the past week.

The demographics of those playing are also not as young as some might think. While it is most popular among those aged 18-34, 33% of British players are aged over 35. Pokémon Go players, meanwhile, are more likely to be customers of brands such as Kinder chocolate, Odeon cinema, Primark and Capri Sun.

“Our data makes it clear that not only have a lot of people downloaded the game and the vast majority are still playing it, but also that the brand opportunities for this particular game and similar games in the future are vast,” said Stephen Harmston, head of YouGov Reports. 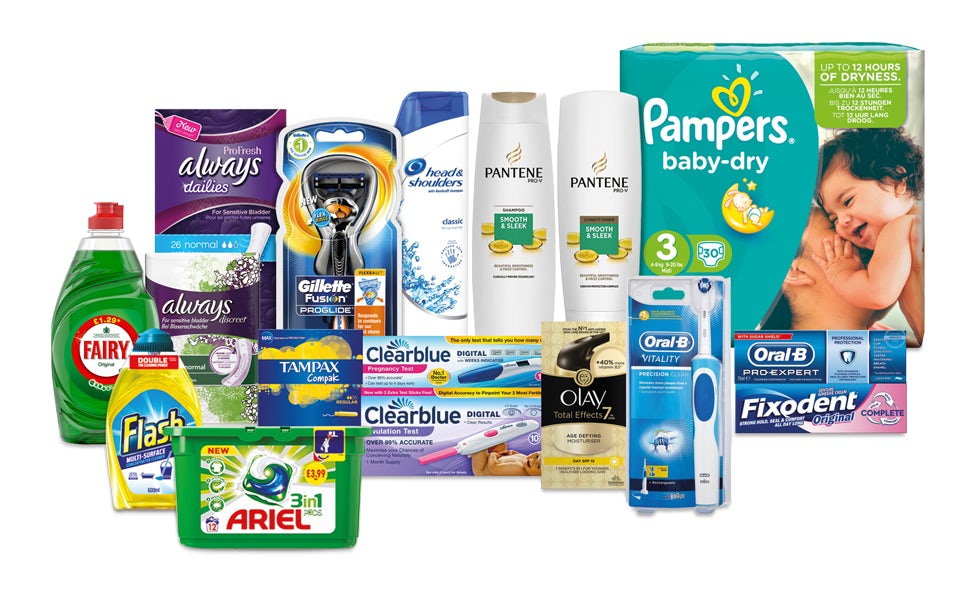 P&G has made the bold move of shifting its marketing spend away from Facebook advertising that targets specific groups of consumers after finding it did not always lead to an expected sales boost.

In an interview with the Wall Street Journal, Marc Pritchard, P&G’s chief brand officer, said the company took the strategy too far. He admitted: “We targeted too much, and we went too narrow. And now we’re looking at: What is the best way to get the most reach but also the right precision?”

According to Marketing Week’s editor Russell Parsons, the move is “refreshingly old school” and reinforces the notion that increasing ROI should be the first priority for marketers.

The news comes as the FMCG giant revealed it is increasing ad spend amid falling sales. P&G’s results for the year ending 30 June saw its annual sales falling by 8% to $65.3bn (£50.2bn). 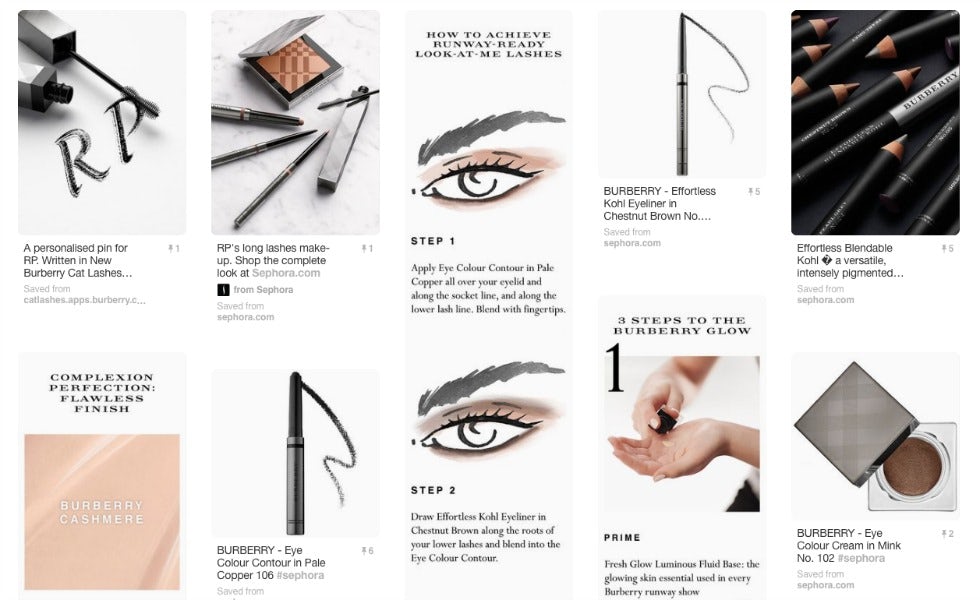 The personalisation works by asking visitors three questions. Their answers, along with their initials will be combined to create the personal Pinterest board.

The partnership allows Burberry to benefit from Pinterest’s features and data to cater its posts to individuals though personalised and monogrammed content. Pinterest is currently the largest beauty platform in the world, with 38.5 million unique viewers of its hair and beauty category.

The move comes after Burberry said it would focus on boosting customer loyalty by expanding its “digital prowess”, after its pre-tax profits fell 10% to £415.6m for the year to 31 March 2016. 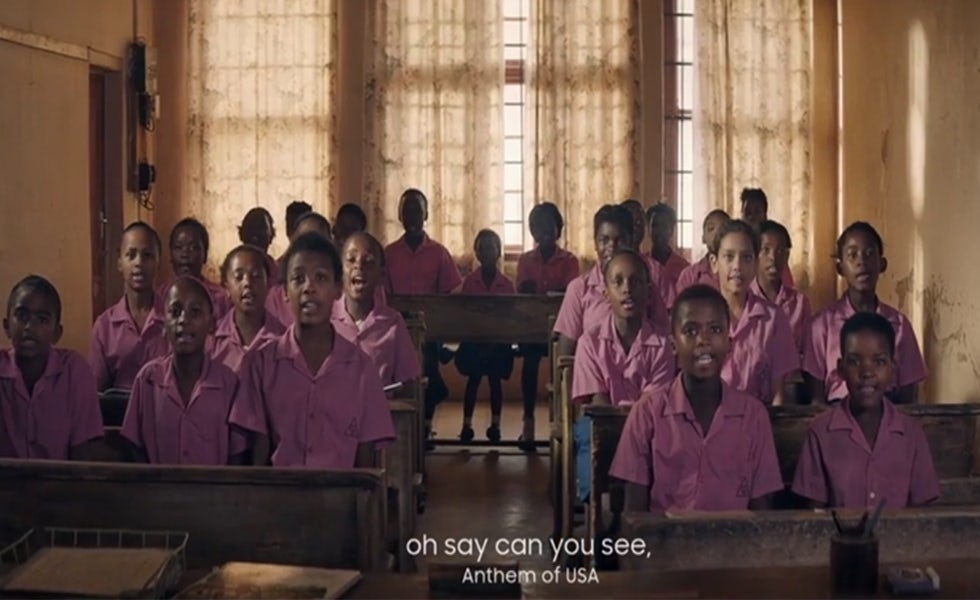 With the Rio Olympics now in full swing, it appears Samsung (pictured is a scene from its popular ‘The Anthem’ Olympics ad) is winning the big sponsorship battle.

In fact, Samsung has had by far the most effective campaign among the headline Rio Olympic sponsors according to the latest Brand Agility Index study by PR firm Waggener Edstrom Communications [WE].

Since the opening ceremony last Friday (August 5), the tech brand has racked up 14,000 mentions globally, with Coca Cola the next closest having amassed 5,651 mentions. And with an index ranking of 36 points, Samsung is currently the best performing sponsor of the Rio Olympics.

When it comes to the Team GB sponsors, Aldi has led the way in mentions so far. Its 2,335 mentions were closely followed by 1,867 at Adidas and 1,776 for Nissan. However, brands such as Deloitte, Kelloggs and Fitness First might be wondering when the Team GB buzz will ignite, with respective mentions clocking up at a meagre 107, 41 and 16.

For more on which brands are benefiting most from all the action in Rio, click here. 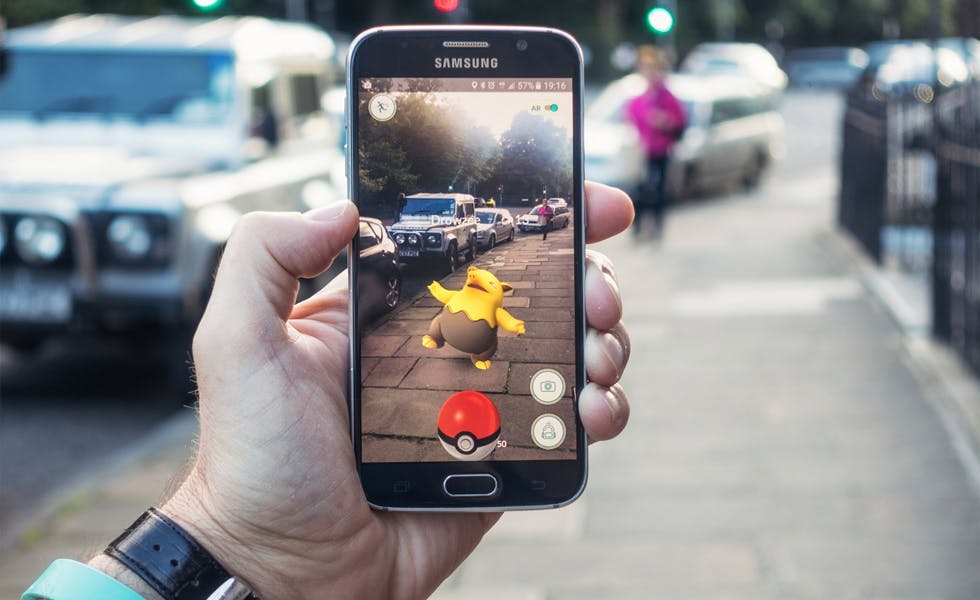 More than 85% of people that downloaded the augmented reality game are still playing it, offering big opportunities for brands popular among players including Kinder chocolate, Odeon cinemas and Domino’s Pizza. 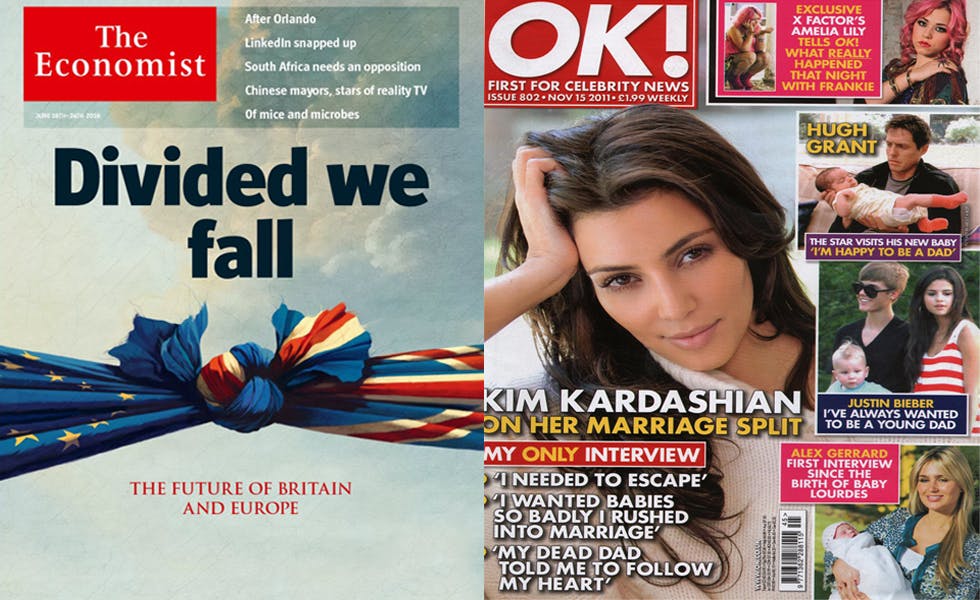