Durex is the biggest seller of condoms in the UK market. In fact, it holds a 26% global market share and distributes over one billion products every year. There is just one problem – it wants to be known for much more than that.

While the brand insists its values and focus on quality have not changed since its conception in 1915, it has been trying to bring the brand to life differently and evolve in line with people’s attitudes towards sex.

Durex’s global senior brand manager Shane Kerr explains: “In the last 16 years, we’ve really wanted to establish ourselves as a sexual wellbeing brand instead of a condom brand. It’s not just about the physical but the emotional as well.”

One noticeable way Durex is aiming to achieve this is by taking a different approach to marketing. Its most recent campaigns have all featured real couples or young singletons who are taught valuable lessons about sex, prejudice and intimacy.

For example, the Durex #DoNotDisturb campaign, which launched in May this year, challenged couples to give up their phones and technology on holiday to teach them a lesson about how it might negatively impact their levels of intimacy. The ‘When It’s On, It’s On’ campaign also featured groups of young men and women talking about safe sex and misconceptions when it comes to using condoms.

“We want to make people aware of the basics when it comes to sex and wellbeing and make them change for the better. With our adult campaigns, we wanted to hold up a mirror to real-life couples and viewers too,” he says.

“Showing real-life situations can be much more engaging as people empathise with it.” 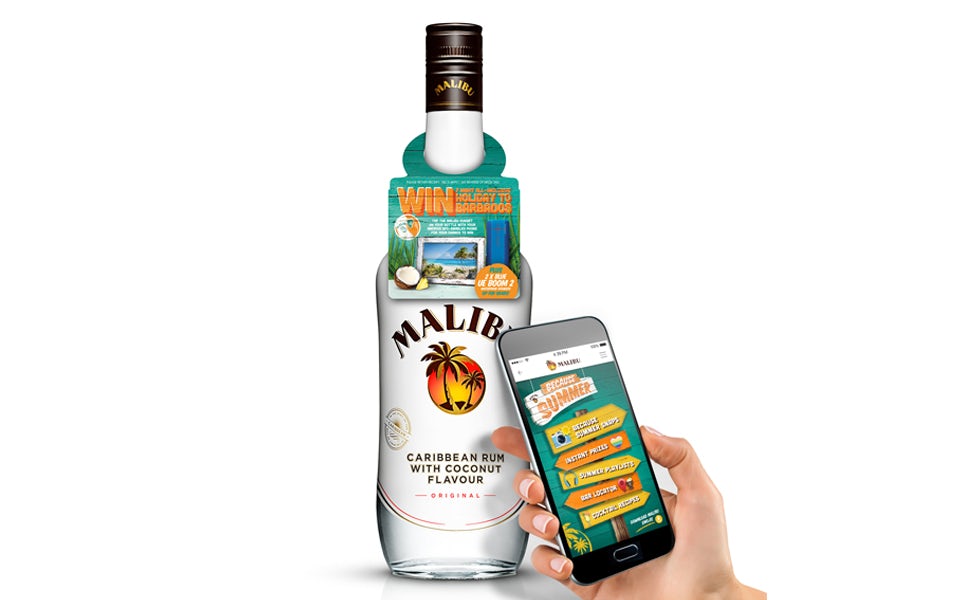 The activity, which rolls out at the beginning of September, is part of its #BecauseSummer campaign. It has been developed through a partnership between Malibu and creative agency SharpEnd and follows work undertaken at The ABSOLUT Company – which like Malibu is also owned by Pernod Ricard – innovation lab in Stockholm. A digital campaign will also be launched to promote the new bottles.

The UK pilot uses NFC technology which means that, unlike QR codes, consumers do not have to download an app. Tapping the ‘sunset’ logo on the Malibu bottle, should in theory, open a mobile browser that leads directly to the content.

According to the brand each bottle will turn into a direct, digital touchpoint for consumers and was created after research by Malibu found that consumers are increasingly looking to buy “experiences and not products”.

“We have identified an opportunity to use our bottles as media platforms, we are trying to find ways to connect with consumers more intimately. By turning bottles into vehicles that directly connect to consumers’ phones, we are providing added value,” Jo Alexander, Malibu marketing manager at Pernod Ricard UK, told Marketing Week.

Macmillan Cancer Support is prepping a brand overhaul, with a new strategy set to launch in early 2017, as it looks to “move away from metaphors” and tell consumers about the charity’s different services.

Speaking to Marketing Week, Richard Taylor, Macmillan’s executive director of fundraising, marketing and communications, revealed that the charity will have appointed a new brand strategy agency by the autumn, “immersed them in our work by Christmas” and start brand development work in early 2017. The brand will also be reassessing its campaigns.

“In 2017, we’re looking to build a new brand strategy. While I don’t want to predict what it will look like, we will look to relaunch our brand,” he said.

The fact that Taylor believes Macmillan needs a relaunch might be surprising to some. Macmillan is currently the third biggest charity in the UK in terms of fundraising according to figures by the Charity Commission, having raised more than £214.1m in 2015. It is only behind Cancer Research UK and the British Heart Foundation in terms of size.

Macmillan Cancer Support was also named the UK’s top charity brand in 2015, according to YouGov’s CharityIndex. The rankings show the organisation retains its position ahead of Cancer Research UK in second and Help for Heroes in third.

However, Taylor admits that while the brand is “brilliant”, there are some challenges it needs to tackle. There are 2.5 million people living with cancer, but he predicts this will go up to four million by 2030.

“If the demand on our services was static, then we probably wouldn’t have to change our brand. But we need to keep pace and gain more funds to provide more services.” 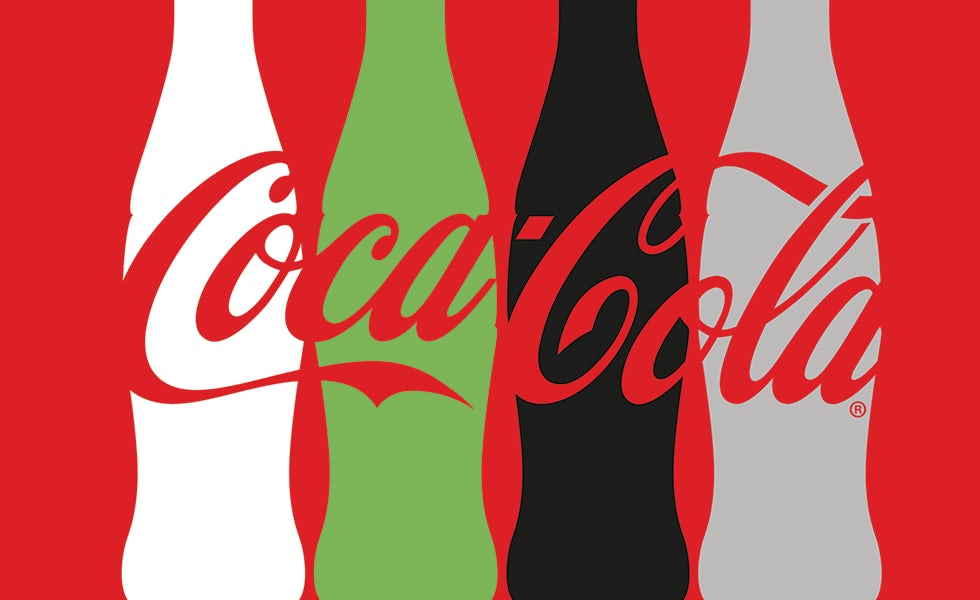 Coca-Cola’s GB marketing boss Bobby Brittain has left the company after more than 12 years in a variety of roles across the brand.

He will be replaced by Aedamar Howlett, another Coca-Cola veteran who joined its bottler in Ireland – Coca-Cola Hellenic – before moving to the The Coca-Cola Company in 2001. She has worked across a range of marketing and commercial roles in the business in Ireland, latterly as country manager for Ireland. She also took time out from her role at Coca-Cola, setting up a consultancy advising businesses including Kellogg’s, Heineken and Telefonica.

Howlett says: “I’m delighted to be leading the marketing function within the Coca-Cola Great Britain and Ireland team.The opportunity to lead our portfolio of brands in GB&I including Coca-Cola, Smartwater and Schweppes is a marketer’s dream. I’m looking forward to building on the launch of Coca-Cola Zero Sugar this summer and taking forward our brand plans for 2017 and beyond.”

Howlett will start her new role on 1 October and report into Jon Woods, general manager for Coca-Cola Great Britain and Ireleand. 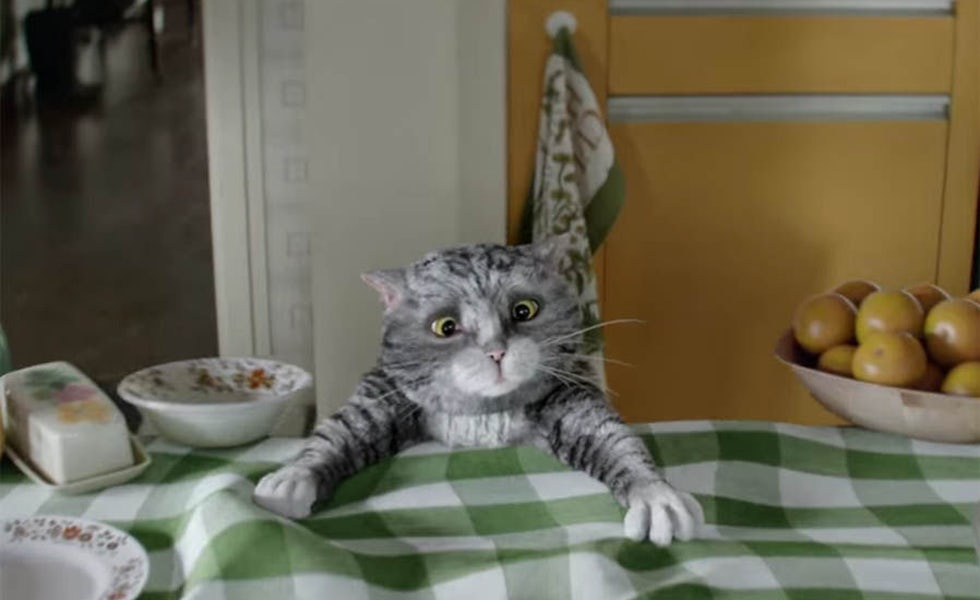 It was a busy week with some of the big creative accounts up for pitch as Sainsbury’s and Marks & Spencer moved their businesses, both worth around £60m a year, to new agencies.

Sainsbury’s parted ways with AMV BBDO following a near 40-year association, appointing Wieden+Kennedy as its new creative agency. The move is surprising given AMV BBDO’s recent successes on the Sainsbury’s account, which have included award-winning festive campaigns such as Mog the Cat and the WW1 Christmas Truce.

“This was a very difficult decision but we felt it was important to get a fresh perspective and I’m delighted to welcome W+K,” says Sarah Warby, marketing director at Sainsbury’s.

The M&S move was less of a surprise, with a change expected ever since current marketing boss Patrick Bousquet-Chavanne took over a few years ago. Its account has moved from RKCR/Y&R to Grey London, with Bousquet-Chavanne charging the new agency with “putting our customers at the heart of everything we do”.

“Grey will help us engage with customers across all our channels – in-store, digital and mobile and our members club – Sparks,” he adds. 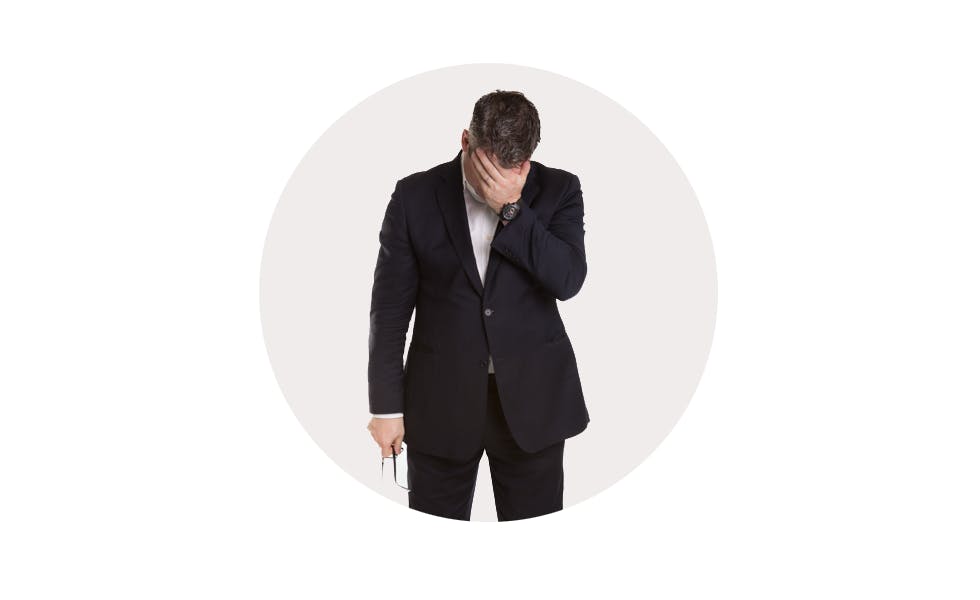 The Olympic swimmer lost four sponsorships by behaving drunkenly at a service station then claiming he was robbed, but is this all just a cunning ploy to secure lucrative endorsement deals for diet pills, erectile dysfunction treatments and other dubious brands? 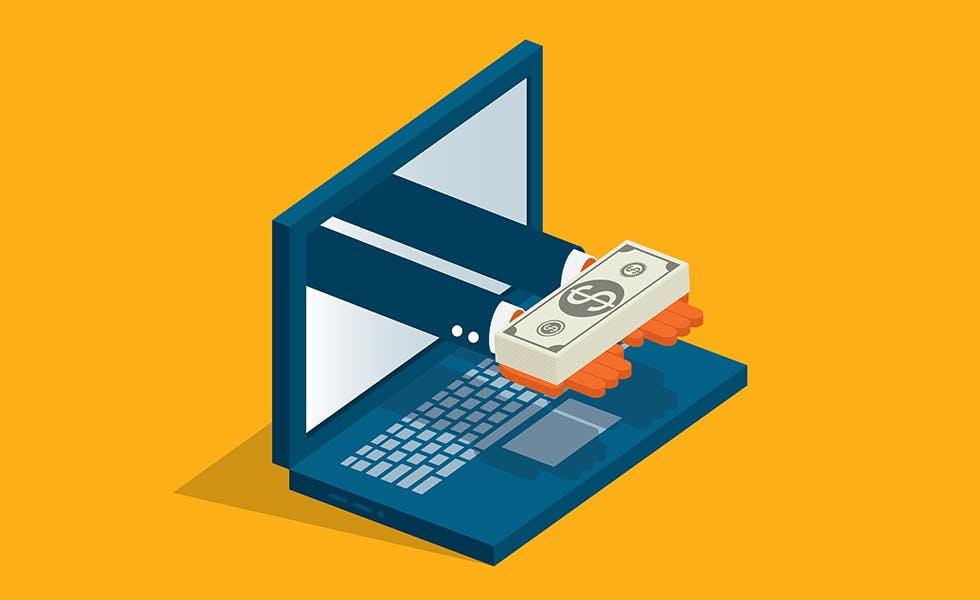 The ‘attention minutes’ currency is gaining ground as marketers question the true relevance of an impression.