Unilever has been testing Snapchat for a number of its brands for a while. But with Cornetto it thinks it has finally found a formula that works. In December last year, the brand partnered with Vine star Ben Phillips, giving him control of the ice cream maker’s Snapchat account for the day as part of its ‘Winterville’ campaign.

“The good news is clearly your reach. For Cornetto we had over half a million views. We had ROI through to sales. We sold more stuff,” he said.

“Now that I can prove ROI, it shows Snapchat has come of age as well and sits up there with the other [social media platforms] and we can make it work at scale.”

“Snapchat is a perfect example for us on how we managed to create something that has worked out really well by using an influencer on the Snapchat platform, so now we’re scaling accordingly.”

Weed recommended that other brands test the platform, explaining how Unilever had experimented and failed before finding a strategy that worked. “That’s one thing we have to do now as marketers, is take it on the chin. If you’re not failing, you’re not trying hard enough. What’s really exciting for me is how we as marketers can learn. As long as you fail quickly and capture the lessons [from failing], I think it’s great.”

Leicester City will face a sea of jubilant fans this weekend when they face Everton, having beaten odds of 5,000 to one to win the Premier League. And that success is likely to have a big impact on the club. Brand Finance estimates that its brand value will “increase sharply” as sponsors look to capitalise on its newfound success and its underdog story.

Read more: Mark Ritson – Leicester City’s winning strategy should be a template for all marketers

Richard Haigh, director at Brand Finance explains: “The club is still on the same sponsorship agreement with its owners from 2010, which is £1m a year. Comparatively, Manchester United earns £53m a year and Chelsea earns £40m, which is what the club is moving towards as a result of this win.

“Whether they’ll end up achieving that, due to its main sponsor King Power getting them onto an arms length deal, is another thing. But that’s the sort of revenue generation that they’re now capable of given the position they’re in and the exposure they’d give to any sponsor.”

However in the long run it could be the Premier League that reaps the big rewards. Most do not expect Leicester City to repeat their success, but it does enable the League to sell a story.

Reema Babakhan, deputy head of communications at Synergy Sponsorship explains: “As the Premier League seeks global domination in search of more riches, stories like that of Leicester City can only help. Historically viewed as the flashiest, most commercial, most money-obsessed league in terms of wages and ticket prices, this season has turned this stereotype on its head. The authentic money-can’t-buy narrative will have brands falling over themselves to be part of it.” 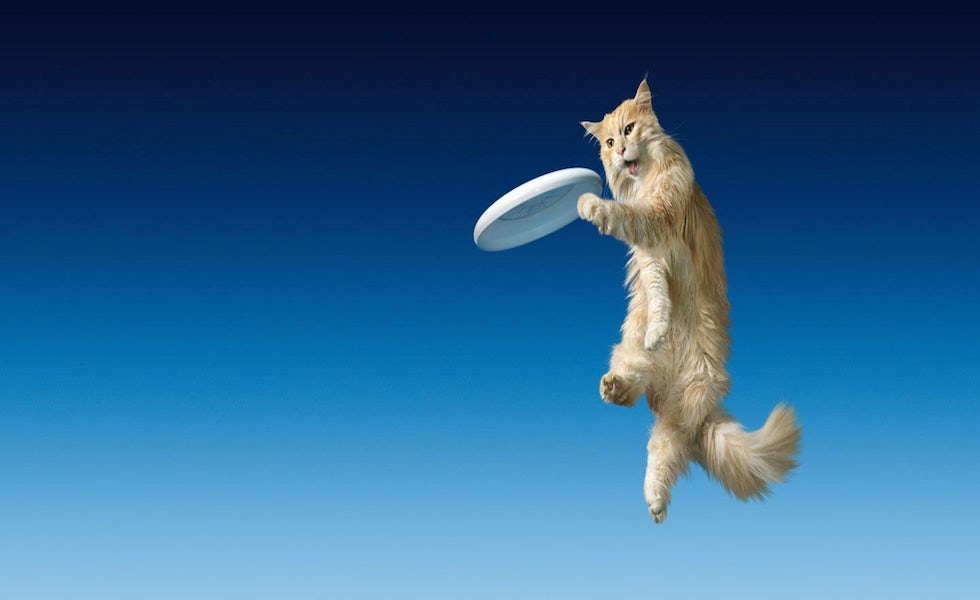 O2 is set to end its award-winning ‘Be More Dog’ campaign and has begun the process of steering staff away from using the slogan. The campaign, which first launched in 2013 and features a cat playfully asking consumers to ‘Be More Dog’, had become a mantra for the mobile network brand. It even trained more than 600 members of staff to implement the brand philosophy in their day-to-day work.

However, Marketing Week understands that O2 is dropping the long-running campaign as it prepares to “imminently” launch a new brand positioning. In-store marketing of ‘Be More Dog’ has been removed from O2 branches and its latest TV campaign features the line ‘With love from O2’. That messaging has been replicated in-store.

While ‘Be More Dog’, which has previously been nominated for a Cannes Lion, is set to be axed, O2 will consider bringing it back in the future. Currently, O2 is said to be most focused around evolving its marketing, with agency VCCP tasked with finding a fresh direction.

In a short statement, O2 refused to confirm or deny that it would end Be More Dog, saying it would continue “for the time being”. A spokesman said: “We are always looking at new ways to evolve the O2 brand but at this time Be More Dog continues.” 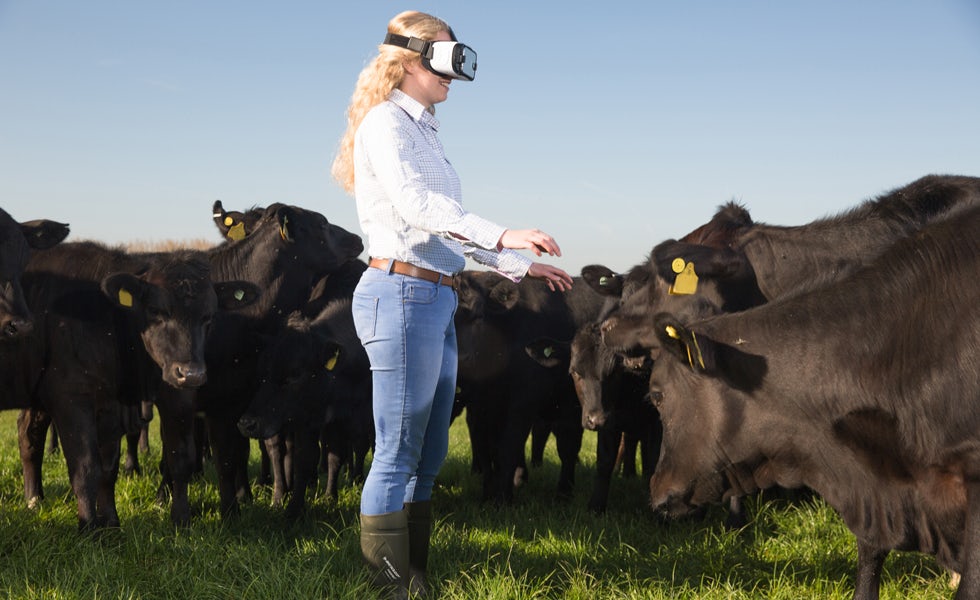 McDonald’s is launching its first virtual reality (VR) campaign to show consumers where its products come from and how they are made, as well as change people’s perceptions of the farming sector.

The campaign ‘Follow our Foodsteps’ forms part of Farm Forward, McDonald’s UK’s long-term programme to address the challenges facing the sector. The VR experience, which embarks on a journey across the UK from today in a bid to reach one million people, will transport consumers behind the scenes on some of McDonald’s UK’s flagship farms, factories and restaurants. The activity will be supported with a digital campaign.

By wearing Oculus VR and Samsung Gear VR headsets, users will be able to walk around farms used by McDonald’s to source its ingredients, as well as play games and test their skill behind the wheel of a tractor. Connor McVeigh, director of supply chain at McDonald’s UK, told Marketing Week that the brand was keen to use VR in a bid to “scale up” its transparency efforts.

“We’ve had a longstanding commitment to sharing and being transparent about our supply chain. Given the success of previous campaigns and as consumer appetite for this type of knowledge grows, we looked at how we could scale it up,” he said.

“At a practical level, it’s difficult to get thousands people to walk through a free range egg farm. VR is at a stage that could complement that ambition and bring the farm and the factory out to the public and local communities.”

Having chalked up a second straight quarter of sales growth, Morrisons’ chief executive David Potts claims its new ‘Morrisons Makes It’ ad campaign is not only driving brand loyalty but also helping it sell more products.

Morrisons saw like-for-like sales rise 0.7% in the three months to 1 May. During the quarter Morrisons also launched its Easter TV campaign – the first major above the line spend since the supermarket appointed Publicis London as its ad agency earlier in the year.

The campaign was a springboard for Morrison’s new brand proposition ‘Morrisons Makes It’. And speaking to Marketing Week on a press call this morning (5 May), Potts said the marketing message had “struck a chord” with the public and contributed to sales growth.

“We’re pleased with the marketing campaign as it has contributed to transactional growth. The little girl in the ad who goes to break open the doughnuts and Dad thinks he will get half but she gives it to the teddy. Well, we are selling two million extra donuts a week as a result of that.

“Inbound sentiment on digital and social media is great and we’ve got a lot of requests asking for the teddy so we could go on to sell that too,” he explained.

The Natural Environment Research Council’s competition to name its new boat is the latest in a cavalcade of crowdsourcing disasters, demonstrating that consumers are a bunch of brand-haters.

Following a rebrand in Scotland, a new brand and repositioning in England, and a revitalisation in Ireland, can RBS successfully transition from a branded house to a house of brands?