In order to show the power of blood donations, NHS Blood and Transplant launched an innovative campaign allowing donators to virtually fill up a bag of blood on major ad screens in both Birmingham and London.

Starting this week, NHS volunteers will give members of the public an iPhone, which uses augmented reality to replicate the process of a needle going into their flesh when they hover the smartphone over a sticker that is placed where an injection would usually occur.

As the iPhone virtually takes their blood over a 20-second period, the ad screen’s empty blood bag also fills up and a message is displayed thanking the participant for “seeing the power of a blood donation”. The real-life patient on the screen goes from looking unhealthy to healthy as the blood bag fills up, while participants will also be asked to register as donors.

The experience will run on Ocean Outdoor’s Birmingham’s New Street screen for three days from today (18 May) and then on the Eat Street Screen at London’s for another three days from 20 May. 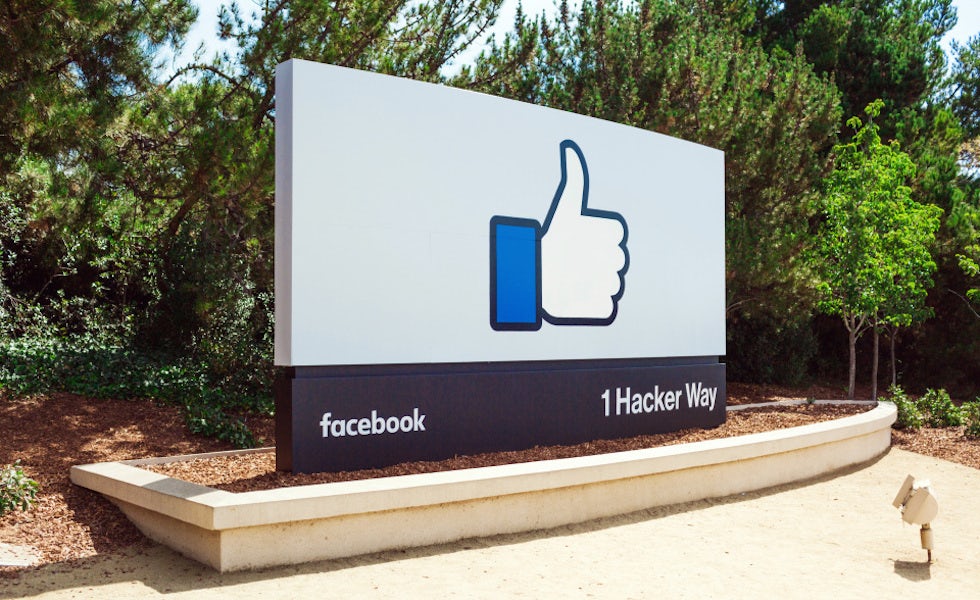 Place your bets, it could get bloody, after Facebook went after Google this week as it expanded its ad network to video and desktop. It hopes that its focus on personal, rather than cookie, data will help it convince brands to spend their display ad dollars on its ad network rather than those from rivals.

The social network platform is adding a “major extension” to its ad network but it will need to be more transparent and offer brands more insights if it really wants to take on its rivals.

Facebook is expanding its ad network to desktop, will start selling video ads and is offering brand goals, rather than just direct response, for the first time as it looks to take a bigger slice of the lucrative display ad market.

The changes mean that brands will be able to buy video ads on the network that drive brand outcomes. Initially it will allow marketers to measure video views but the plan is to open up to more brand measurements. Videos ads will also appear in-stream and in-article for the first time, and on desktop sites.

Google still runs the biggest ad network online, with revenues from its ‘network members’ websites’ generating $4.14bn in the fourth quarter of 2015. Yet many believe Facebook has one big advantage over Google and other ad networks – personal information. 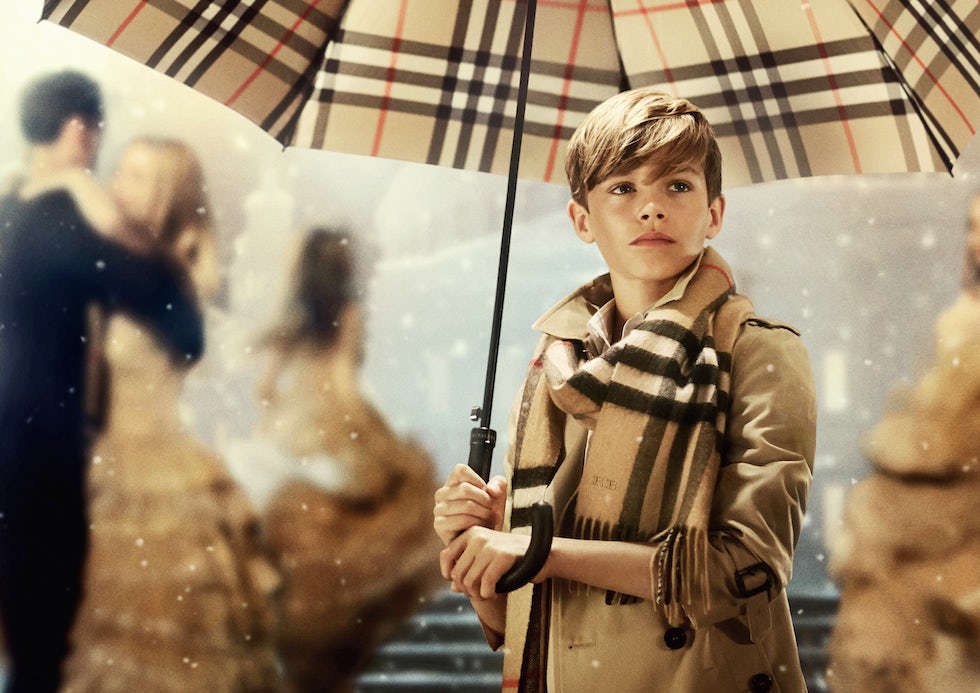 Burberry said it will focus on boosting customer loyalty by expanding its “digital prowess” and focusing marketing on getting people to fall in love with its products following a decline in both sales and revenues this week.

Pre-tax profits fell 10% to £415.6m for the year to 31 March, while revenues dropped 1% on an underlying basis to £2.5bn. The iconic luxury brand primarily blamed the decline on Asia, citing falling consumption levels, a slowdown in Chinese tourists visiting European stores and weaker demand in Hong Kong.

Burberry said it expects growth in the luxury sector to continue to slow, with its CEO Christopher Bailey stating that the luxury sector will grow sales by around 2% this year, down from the 7% growth it has experienced over the last five years.

The brand will also launch a new app for the festive period and will “intensify” its profile on channels such as Snapchat, where it has become the first brand to use features such as Snapcodes.

Our award-winning columnist and Professor Mark Ritson got swearier than usual this week as he looked at the most obvious signs of a shit brand consultant. Some of his highlights included:

Unilever’s sustainable brands grow by 30% from 2015

“Customers are putting their money where their mouth is when it comes to sustainability” said Unilever’s Keith Weed this week, after the company revealed that its sustainable living brands delivered nearly half of Unilever’s growth and grew 30% faster than the rest of the business in 2015.

Weed said that the strong performance of its sustainable brands is down to them “offering something that consumers want”. Additionally, sustainability is helping to deliver more growth and lower costs, as well as less risk and more trust.

According to the FMCG giant, its sustainable living brands grew even faster than they did in 2014, and included Unilever’s five biggest brands – Knorr, Dove, Dirt is Good, Lipton and Hellmann’s.

Keith Weed also entered into a Rap battle this week. Yes, we didn’t just make that up. 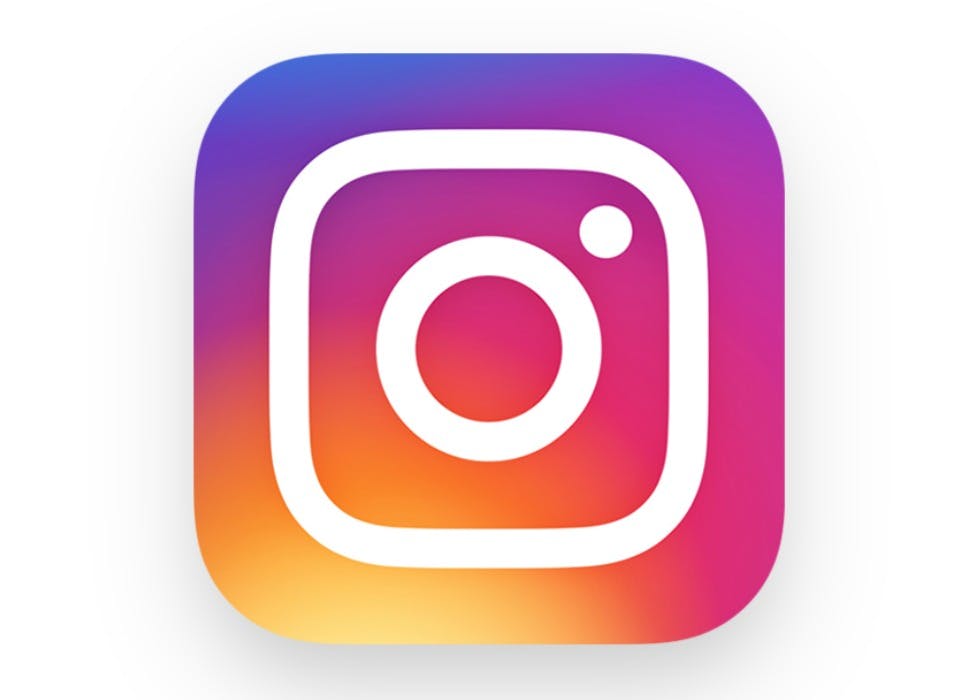 With Instagram launching its new logo design to unify its family of apps and research highlighting that just 8% of brands are ‘very satisfied’ with their agency partners, here are some of this week’s biggest marketing stories. 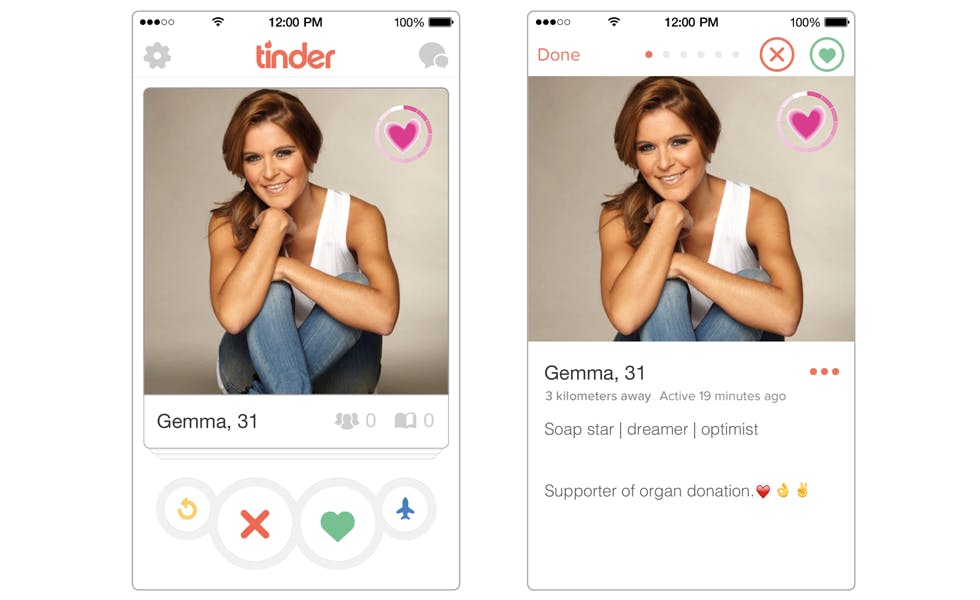 The NHS is looking for more partners to help it raise awareness of the wait for organ donation and “normalise” joining the register after tying-up with Tinder for a campaign that targets 18-35 year olds.

If marketers want to be taken seriously they must end their preoccupation with tactics and tools and focus on their strategy, devised by thoroughly researching, segmenting and targeting their market.