Mondelez has shifted away from ‘interruptive TV ads’

Mondelez talked to Marketing Week about the launch of its new marketing model that aims to improve the return on the investment of its global media spending. The brand’s focus will now be placed on original content and brand partnerships as it looks to fight ad blocking.

The company’s aim is for up to 10% of its global media investments to break even or turn a profit by 2020.

In order to support this the company has signed a collection of content partnerships across a variety of formats in film, television, digital and mobile platforms. It has rolled out a suite of branded games and has formed a partnership with publisher BuzzFeed, which will create a new platform focused on wellbeing.

Laura Henderson, global head of content and media monetisation at Mondelez, told Marketing Week that the new model was created in response to growing media fragmentation, where consumers are moving to platforms like Netflix and Amazon in a bid to avoid advertising altogether. 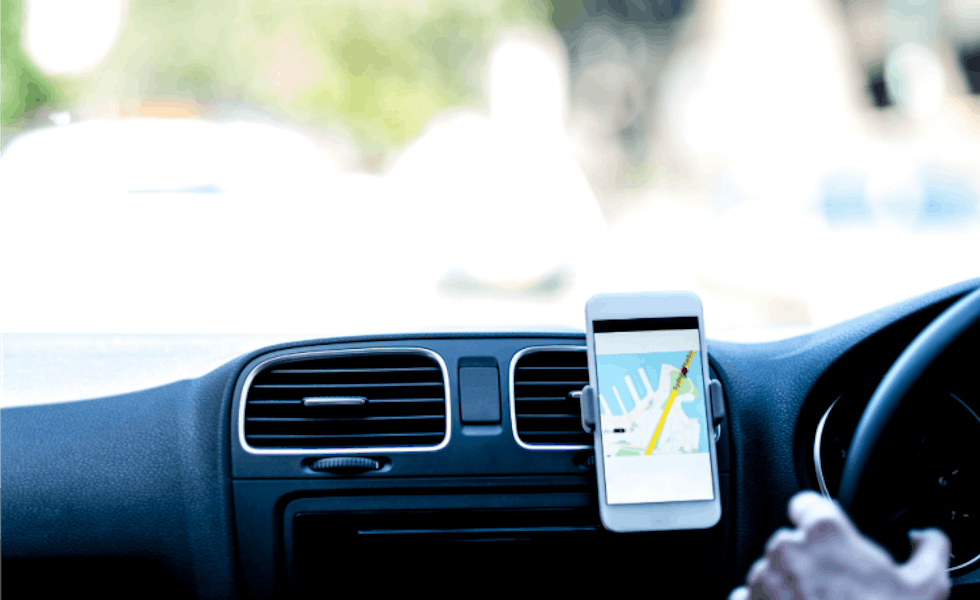 This week car-share app Uber announced its first outdoor ad campaign ‘Get there with Uber’, which surprisingly doesn’t just focus on customers but works as a recruitment ad too. The ads involve real drivers and riders, as opposed to actors and shows how customers and employees can really benefit from the app.

Uber is one of few disruptive digital brands that initially eschewed the traditional market and this campaign highlights just how much the app has changed since its launch. “We started as a luxury service, we became an ‘almost affordable’ target and now our target is everyone that needs to get from point A to point B. Riders have also been put at the heart of the campaign and company strategy because they are the business, they move our business,” said UK marketing and business development lead, Rachael Pettit.

The ads will be rolled out through traditional radio and out of home advertising, appealing to drivers and riders ‘on the go’.

Jack Wills was blasted for its ‘sexually inappropriate’ ad 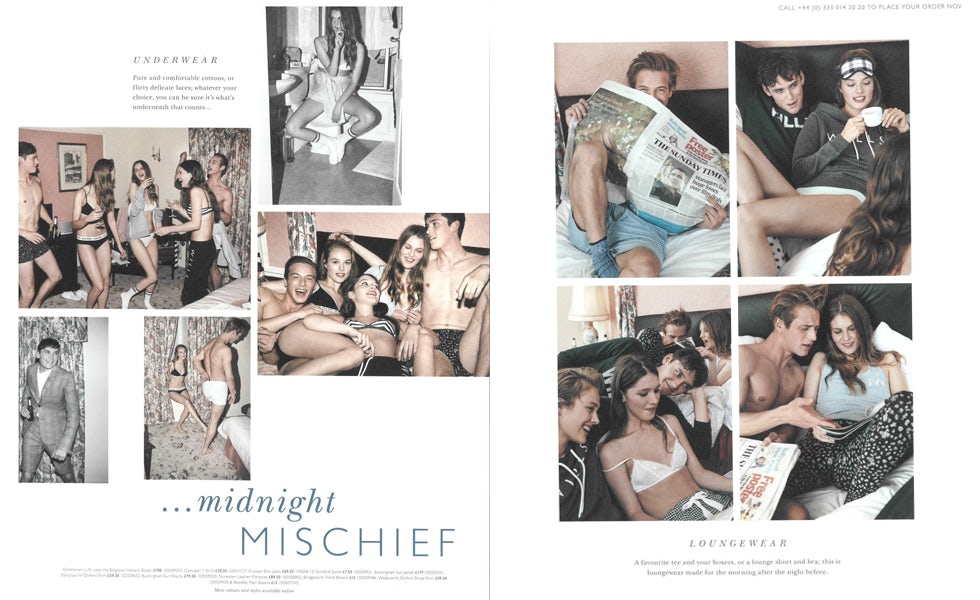 Jack Wills came under fire for its ad showing various male and female models drinking in their underwear and posing on a bed.

The ad was banned by the ad regulator for being overtly sexualised and “inappropriate” for young teenagers. The text at the top stated “Underwear… [sic] pure and comfortable cottons, or flirty delicate laces, whatever your choice, you can be sure it’s what’s underneath that counts”. The large text at the bottom stated “midnight mischief”.

Jack Wills argued its brand was targeted at 18 to 24-year-old university students and not at younger teenagers. It also said the images were not sexualised, provocative and did not imply sexual activity in any way.

However, this did not convince the ASA which said younger teens might have access to the ad and the images were “likely to appeal” to their aspirations.

The regulator has told Jack Wills that the ad must not appear again in its current form, and not to use sexualised images and text that are inappropriate for younger teenagers in ads to which they could have both direct and indirect access. 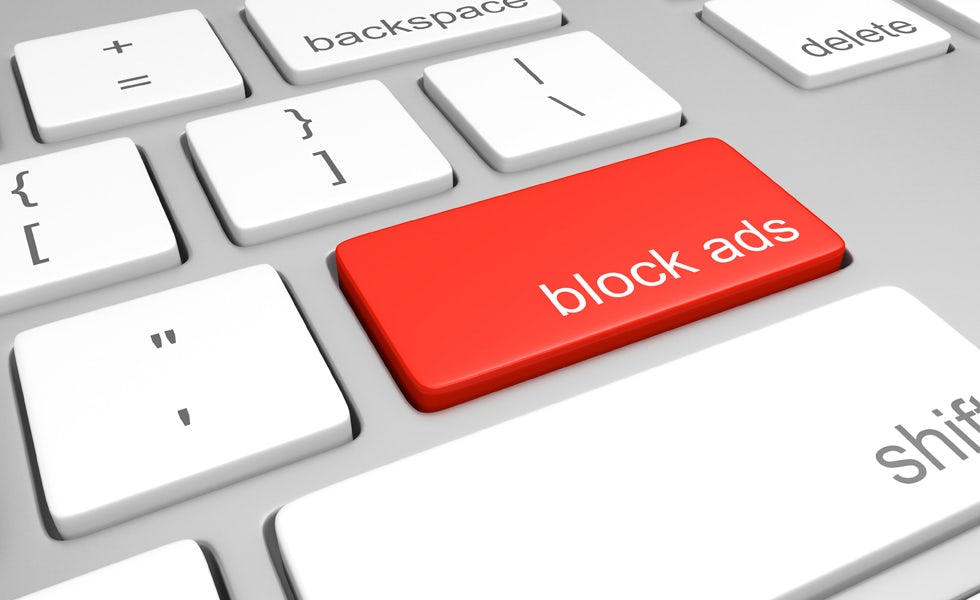 The World Federation of Advertisers (WFA) has called for the ad industry to come together to create global standards for digital advertising and a new international regulator to police the industry as it looks to stave off the rise of ad blocking.

The move comes after research by PageFair highlighted that 419 million people worldwide are now blocking ads on mobile and further 198 million on desktop.

WFA CEO Stephan Loerke spoke of the “unease” of consumers and how brand owners “need to take a very clear stance. We need to look at standards that reflect what consumers are telling us,”

Loerke said the WFA’s proposals are not in competition with the work already done by other trade organisations [including IAB]. Instead he said that he wants to see proposals go one step further by bringing together the whole ad ecosystem at a global level and identifying what annoys consumers using real data.

The WFA is also keen to get more brand involvement, with much of the debate so far focused on what publishers are doing to limit ad blockers and how the ad tech companies themselves are policing digital ads.

“Advertising has always been cultural wallpaper and we have a duty of care to make it as attractive and engaging as possible so that people enjoy it, not want to shut it out,” said David Wheldon, CMO at RBS and WFA President.

The client/agency dynamic has”hit a roadblock” 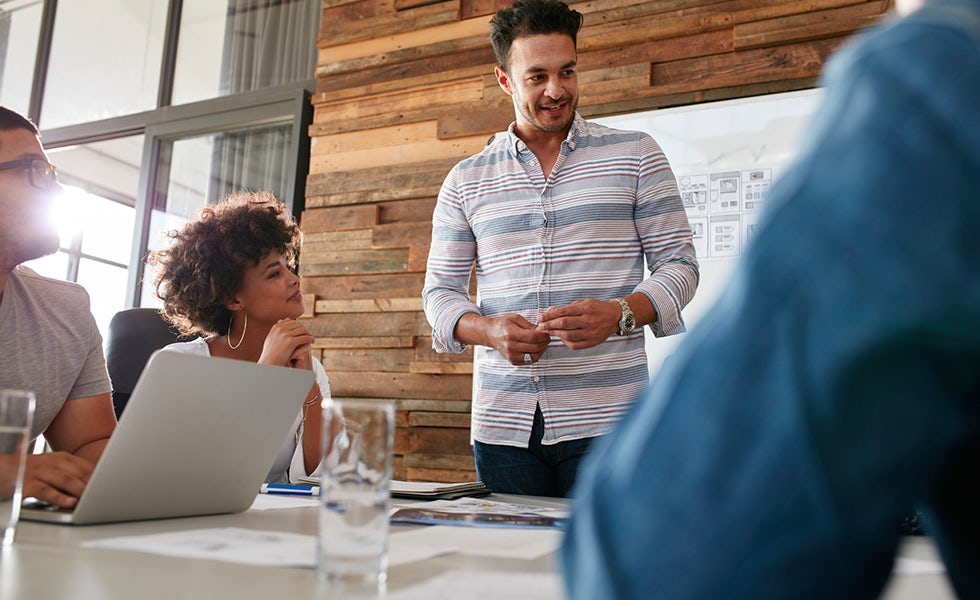 A report conducted by Forrester Research for digital society SoDA, highlighted that the relationship between clients and their digital agency partners is deteriorating as a skillset gap and confusions over client’s priorities harm the dynamic.

According to the report the percentage of agencies reporting relationship improvements fell to 53%, from 70% a year ago. Just 55% of those agencies thought the dynamic was improving, compared to 52% among more traditional counterparts.

The findings come amid growing disloyalty among clients, with the numbers working with three or more digital shops increasing by 42%

The report looks at the reasons why brands end relationships and why agencies think they do. It suggests that agencies are still fixated on the idea that it is management changes that result in them being fired. Some 56% of agencies cited it as the main reason, up from 33% in last year’s report, when it was also the top reason.

“Agencies who turn a blind eye to why their clients are really leaving will fail to address key improvement areas,” says the report.“Clients continue to leave for a myriad of reasons, but agencies continue to blame it on management changes.” 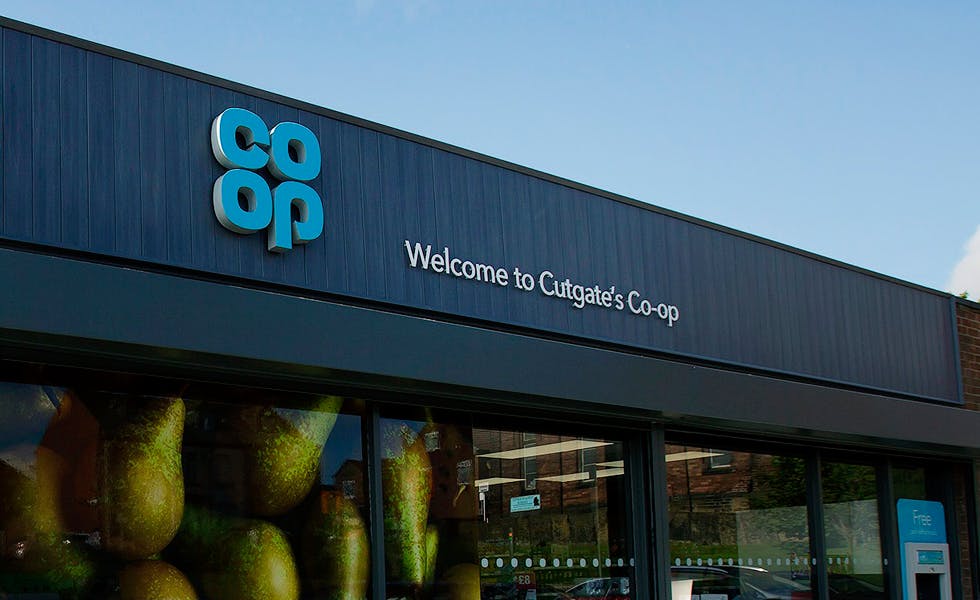 Co-op launched its new brand as it looks to reposition from ‘distress to destination’ retailer The Co-op is hoping to convince people to shop at its stores more often and as it looks to get customers to reappraise its food offering and brand and draw a line in the sand after the scandal of recent years. […]

With The Marketing Academy recently selecting the next 30 emerging leaders to take part in its 2016 scholarship programme, the 2015 participants each handed out their advice on how to be a successful marketer. 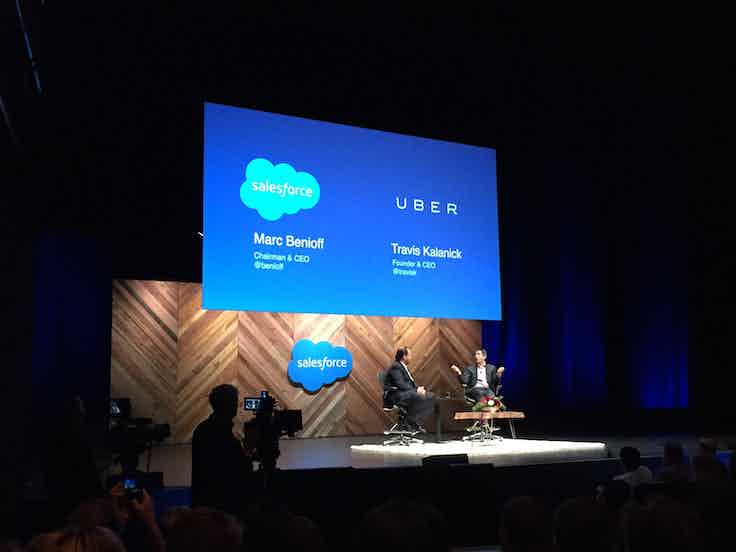