When you think of McDonald’s, table service is not the first thing that comes to mind but the fast food giant is trying to change this in a marketing push to highlight innovations around customer service.

This week it launched three new adverts highlighting how McDonalds customer service is improving people’s lives. The first two TV ads, which will be supported by radio and social, sees struggling new parents finally get some respite after a long day and a father admiring his daughter’s tech skills while using the new customer service options at McDonalds. The three featured innovations are mobile ordering, in-store touchscreens and table service.

The campaign is part of a push from the fast food giant to use marketing to ramp up consumer awareness. CEO Steve Easterbrook said earlier this year that McDonald’s would look to push new services  as it looks to increase the number of consumers using them. 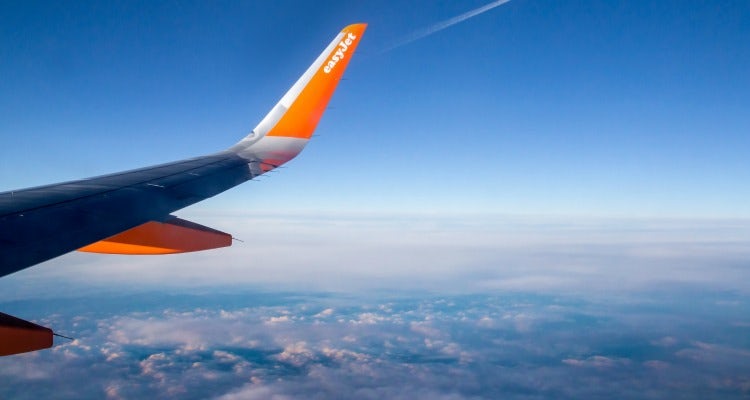 Marketing is back on the board at EasyJet. Just four months after former top marketer Pete Duffy left in a management rejig, the airline has promoted Lis Blair to a new CMO role.

Her background is of particular interest. She has been working as EasyJet’s CRM and insight director and her appointment gives a clear signal as to where EasyJet believes the future of marketing lies, and that is in data. Coming alongside the appointment of its first chief data officer, it puts data at the heart of the airline’s strategy to grow passenger numbers and increase loyalty.

As CEO Johan Lundgren put it: ““The winners in the industry will be the ones who maximise the data and we intend to do that.” And it is doing that by “supercharging” its data in three key areas – loyalty, business customers and its holidays business.

Looking to data should help EasyJet spot areas where it could grow. The key will be to see data as a value creator, not just a value enabler. That means not only using data to enable its marketing and commercial activity, but also to develop data products that can help it make better decisions or offer new services to customers. Then it will get the real value out of its new chief data officer.

BT tries to win over customers with ‘convergence’ network

BT is making clear moves to win back favour from disgruntled customers after years of negative headlines and bad customer service.

This week the telecoms giant, alongside sister brands EE and Plusnet, launched its “network of convergence” offering. What this translates to is a combined broadband, mobile and Wi-Fi offering that will give “seamless connectivity” to its customers wherever they are.

At a press briefing earlier this week, BT Consumer chief Marc Allera said customer expectations have “moved on” and as such, BT needs to create a “new narrative” that will change the way people feel about the brand.

It has a mighty big job on its hands, given that it topped last year’s list of most-complained about broadband providers, averaging 34 complaints per 100,000 subscribers.

However, BT said it has been listening to customer feedback, and as such has committed to bringing back all of its call centres to the UK and Ireland by 2020, which it says was one of the biggest customer frustrations.

BT’s marketing boss Pete Oliver said while it might take 18 months or so to start seeing results, he’s confident this will make a huge difference to how people value the BT brand in the long-run.

In the meantime, BT’s new advertising campaign launches this evening, which is looking to celebrate how BT helps people be there for “the things that matter most”. Let’s see if it can carry through on its promise.

READ MORE: BT tries to ‘shift the dial on trust’ with focus on ‘converged’ future

Brands step up to address the stigma of mental health

Breaking the taboos that exist around mental health is a responsibility brands are taking increasingly seriously in 2018.

The attention being given to encouraging more supportive and open conversations during Mental Health Awareness Week (14-20 May) could not come at a better time as statistics reveal the heartbreaking human cost failing to address these issues can have.

Suicide is the single biggest killer of men under 45 and research shows that depression and anxiety affecting adults often begins in childhood. In fact half of all mental health problems manifest themselves by the age of 14. Statistics from mental health charity Young Minds show that one in 10 children have a diagnosable mental health disorder, equivalent to three children in every classroom.

One brand stepping up to help children address issues around mental health, confidence and emotional literacy is Beano Studios. The comic and entertainment franchise is teaming up with Young Minds on a content partnership that looks to burst the taboos around mental health in a fun and engaging way.

Beano Studios CMO Iain Sawbridge explains that the partnership, which will kick into full force in July, will all be about addressing this serious subject in a rebellious and mischievous Beano style that encourages Generation Alpha (children born in 2010 onwards) to explore their feelings.

Exploring feeling is something that doesn’t come naturally to most men an issue that many feel has been exacerbated by brands have one-sided portrayl of masculinity. The male suicide prevention pressure group, CALM, has been at the forefront of this working with brands to push for more positive messages for men.

Lynx and Topman are two brands who have successfully done this. Topman launched #Don’tbottleupyourfeelings campaign which saw Love Island star cry into a water bottle and was an attempt to encourage men to open up more; while Lynx completely re-branded to help men feel less insecure.

This is in part because masculinity is changing  Lynx found that men no longer wanted their sexist advertising that treated women like a prize to be won they were seeking “connection not conquest”.  Media is also trying to reflect a more diverse range of men. The Book of Man is an online platform that launched last month to specifically talk to men about mental health and show a more varied and emotional complex range of men.

There is obviously an underlying societal reason to address mental health issues but it also fits into brand purpose as consumer’s become fatigued with commercial messages and seek out brands who align with their values.

READ MORE: How brands are tackling the stigma of mental health 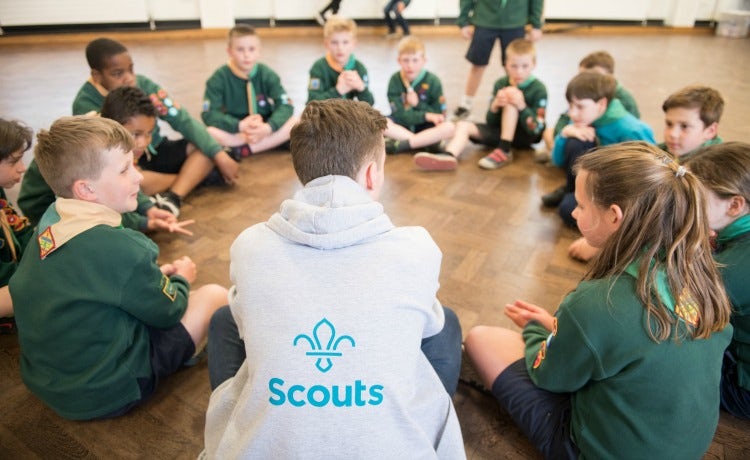 Promoting social cohesion, inclusivity and improving social mobility are the aims of The Scout Association’s new skills-focused strategy, designed to help the movement grow its membership by 50,000 over the next five years.

A central feature of the ‘Skills of Life’ strategy for 2018-2023 is the Scouts’ mission to reach an increasing number of diverse and deprived communities across the UK. Compared to 2013 when the organisation had scouting groups in just 67 recognised areas of deprivation, today that number has swelled to 834 areas, with the intention to reach a further 500 communities by 2023.

The association is also looking to grow its female membership. There are currently 102,000 girls in the scouting population of six- to 18-year-olds, with female scouts making up 27% of the wider scouting community running from ages six to 25.

The Scouts acknowledges that its ability to attract a diverse and vibrant new membership will depend on whether it can distinguish itself as a relevant, modern and skills-focused organisation.

The goal is to show young people how the skills they learn during scouting can be applied to their future careers, taking a digital first approach to sharing content that has even involved redesigning The Scouts Association logo for the first time in 17 years to ensure it resonates on social media. 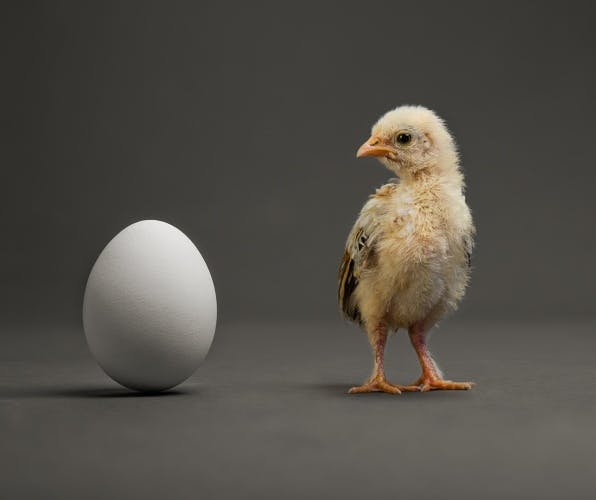 Marketing Week Explores: From toxic masculinity to helping children improve their emotional literacy, we look at how brands are stepping up to tackle mental health.