New Balance might be the new kid on the block when it comes to the World Cup, and it certainly doesn’t have the marketing budget to compete with the likes of sportswear behemoths Adidas and Nike, but being an unassuming underdog has its perks as the company suggests big brands can often get caught up in the “hype” of the tournament.

But not New Balance. Instead, the sportswear company intends to focus on social engagement and Russian culture as it looks to shake-up the football industry and take market share from rivals in its maiden World Cup.

“Competing with Adidas and Nike is a perennial challenge, but there are certainly areas and opportunities that you can exploit when you’re not paying the official sponsor ticket price or investing heavily above-the-line,” New Balance’s general manager of global football Kenny McCallum says.

“The competition can get carried away with the ‘hype aspect’ of the tournament. You see dollars tied up in official sponsorship, but we’re looking to engage in a real sense and uncover the cultural sense of football within Russia.”

While New Balance may have shaken off its challenger brand status in the sports industry generally, it only moved into the football market three years ago, so this is the first time the sportswear label has had a presence at the global event.

It will be providing the kit for Costa Rica and Panama, which has made it to the World Cup for the first time in its history.

And what does World Cup success look like for New Balance?

Aside from gaining market share and driving significant growth, McCallum says the “dream success” would be Panama [kitted-out in New Balance attire] taking home the tournament trophy in its debut.

And it’s no wonder as the report also finds that for every £1 spent on influencers within the beauty industry in 2017, brands received an average return of £8.81. However, despite these encouraging figures measuring ROI is still a complex task, with 46% suggesting it is the greatest challenge when it comes to influencer marketing.

However, despite these ROI figures, sales is not the driving force behind most brands’ influencer marketing strategy, with the highest proportion of marketers (33%) saying it is actually best at increasing brand awareness.

It’s no secret that client-agency relationships have been getting increasingly fraught but the fact three-quarters of major brands are currently reviewing their agency roster should come as a stark warning that the current set-up is not fit for purpose.

The study by the World Federation of Advertisers (WFA) and management consultancy The Observatory International, shows that brands score their current agency roster a dismal 5.7 out of 10 when it comes to effectiveness. As a result the majority are looking to shake things up to ensure they have the right mix of agencies and capabilities going forward. Agencies are even more unhappy with the current set-up, rating it a 5.2 out of 10.

Advertisers are using a variety of core models, underlining the complexity of managing those rosters both globally and across disciplines, according to the report. The vast majority (81%) have “multiple agencies managed individually by marketing”, with 44% with an “integrated lead agency” and 39% opting for a “network agency with specialisms from same holding company”.

Further complexity comes from the fact 60% of brands are looking to reduce the number of agencies on their roster, while 50% are looking for more specialist agencies. Respondents do not expect agencies to disappear, though, with just 18% foreseeing a world without them.

There has been a huge shift in the way people access media and consume content, particularly online, which means advertisers need a new way of working too, to ensure brands are able to reach the right consumers, in the most appropriate way at the right time. It doesn’t mean agencies will become obsolete, but it does require both clients and agencies to reassess how they work with each other.

As WFA CEO Stephan Loerke says: “These findings highlight the challenges that each side faces and there’s clearly plenty of improvement that everyone can make. Whatever roster arrangements brands develop, they should ensure that they can deliver on their promises to their agency partners. Without that, no roster model will be able to work effectively.”

Sky is nearly half way to hitting its target of signing up 4.5 million people to its Sky VIP loyalty scheme launched last summer.

So far, 1.8 million customers have signed up to the programme and the brand is convinced its strategy of rewarding tenure over spend is one that is resonating with consumers, all the more important for the company given the rising competition from BT Sport and Netflix.

The loyalty scheme now accounts for 33% of the weekly traffic to the app, while Sky claims churn is at its lowest level ever having entered a fifth consecutive quarter of decline. Figures for the second half of 2017 reveal the number of customers leaving Sky fell from 11.6% at the end of 2016 to 11.2%.

Emotional engagement is key for the brand, with its head of customer loyalty, Rob Chandler, saying it links directly back to churn, intent to purchase and willingness to upgrade.

“We are in a unique position where we can focus on these sorts of brand metrics but deliver the hardcore metrics of a traditional programme,” he says.

Given the increasing competition in the space, with Amazon now set to show Premier League matches too, anything Sky can do to retain customers is going to have a positive impact. The fact it is tenure rather than spend that is rewarded will also act as a deterrent to those customers who terminate their contract temporarily during the summer months in between Premier League seasons, for example, in order to save money for a couple of months and potentially get a better deal when they return in August. 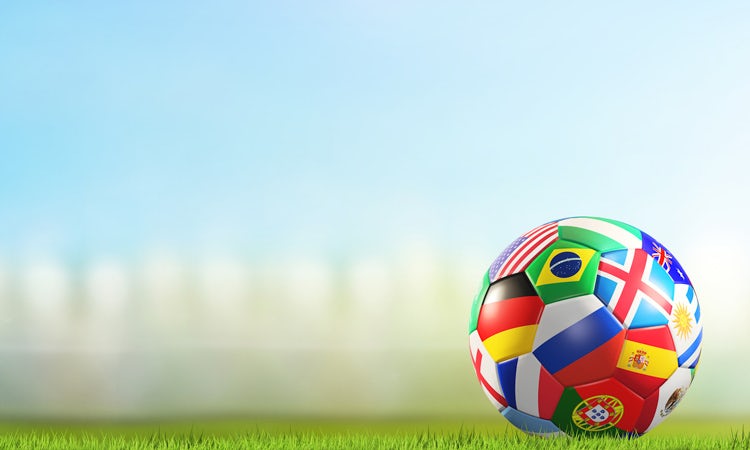 Just a few months ago it appeared sponsors and advertisers were weary of jumping on board the FIFA World Cup due to the geopolitical concerns surrounding the host nation.

There was speculation as to whether big brands would withdraw sponsorships and it was taking advertisers longer than usual to tout their World Cup campaigns.

However, according to Zenith, the 2018 World Cup is predicted to be even more successful than when Brazil hosted the event in 2014.

And this year’s event will also be responsible for 10% of all the growth in ad dollars.

Jonathan Barnard, head of forecasting and director of global intelligence at Zenith, describes social media as a “fertile environment” for advertisers and that this year it could be so important that in some markets it may well exceed television in terms of spend.

“A reason for this is the fact platforms have gone from being text-based and photo-based to being heavily video-based as well. A lot of people are sharing videos, like match highlights, which will create a lot of activity and a fertile environment for brands to advertise in,” he explains.

This is likely because many of the tournament’s 3.2 billion viewers are young, upmarket and mobile consumers, meaning they’re typically harder to reach on TV. 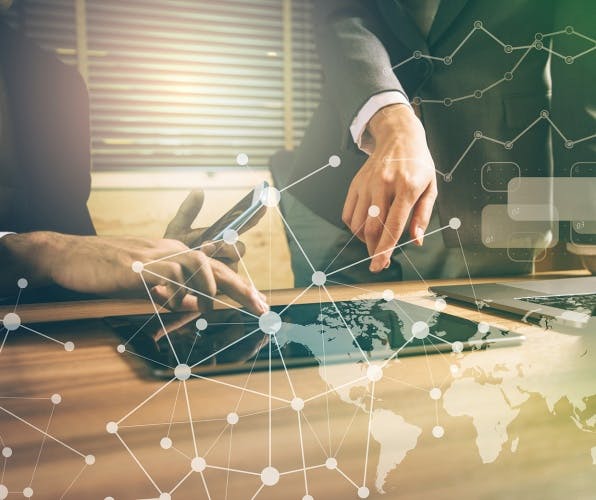 A year on from Arthur Sadoun’s explosive start as CEO of Publicis Groupe, it is abundantly clear that most, if not all, of his extravagant claims, from the disappointment of Marcel to the about-turn on Cannes, are nothing more than the usual agency posturing.

Aldi’s marketing director Adam Zavalis believes the brand captured the UK public with its ‘Like Brands, Only Cheaper’ campaign by refusing to put “a sheen over real life”.