Influencer marketing is taking a greater part of media budgets but it is not without its issues, which Unilever chief marketing and communications officer Keith Weed called out on Monday (18 June).

He said the FMCG giant would be taking a stand against fraudulent activity in the influencer space, stating Unilever will refuse to work with influencers who buy followers, as well as making a commitment that its brands would never buy followers and will prioritise partners who increase transparency and help eradicate bad practices throughout the whole ecosystem.

Weed assembled a group of industry leaders at Cannes Lions, including the World Federation of Advertisers and Instagram, to discuss how the problem of influencer trust can be solved. The Unilever CMO is believes there is a valuable place for influencers in marketing but “a few bad apples spoiling the barrel”.

Marketing Week columnist Mark Ritson takes a harder line though. While he welcomes Weed’s “practical sanity” he argues that influencers’  lack of credibility is just as big an issue as fake followers and viewability, which he proved by paying influencers to make a picture his bottom go viral.

It will be interesting to see how Weed’s plan works in practice and if it stops marketers ploughing quite so much money into something it’s very hard to prove the effectiveness of. 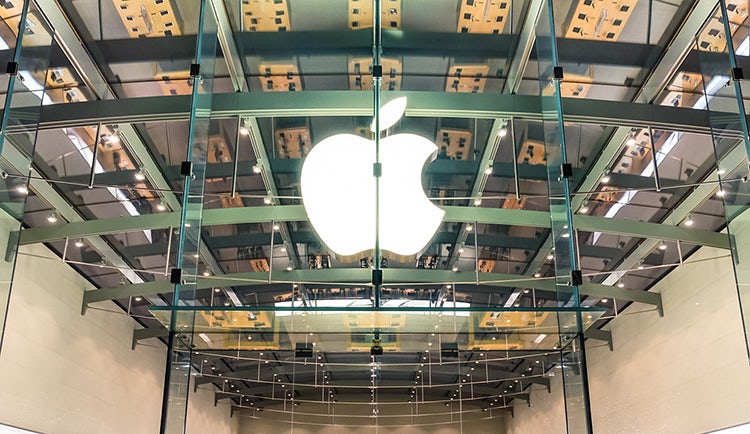 The Cannes Lions Festival always plays host to some of the most prominent figures in marketing and business, and this year was no different.

On Tuesday, Apple’s Angela Ahrendts came out in defence of retail. The tech giant’s senior vice-president of retail argued that “the retail sector is not dying” and was as important as ever as long as it evolves to a bigger purpose beyond selling.

She argued that although digital will grow at three times the rate of physical, 75% of business will still be done in physical stores over the next five years. This is reflected at Apple with Ahrendts describing its stores as their “biggest product” and her retail staff as “the secret sauce” that helps Apple stand out in a fiercely competitive market.

While Arhendts was defending the traditional (if the reinvention of it), P&G’s Marc Pritchard was warning of the “mass disruption” caused by the new. Speaking on a panel on Tuesday (19 June) he said: “Mass marketing is being disrupted and it’s being disrupted on a mass scale, so the focus and the challenge we have is how to reinvent, how to build our brands really fast.”

Pritchard was critical of P&G’s own strategy and said the company cut back on “digital media waste” while not increasing traditional ad spend fuelled by the  discovery that its digital ads were being viewed for less than 1.7 seconds.

Others should follow P&G’s example; rather than chucking more money at digital it’s time to re-evaluate what is truly effective. 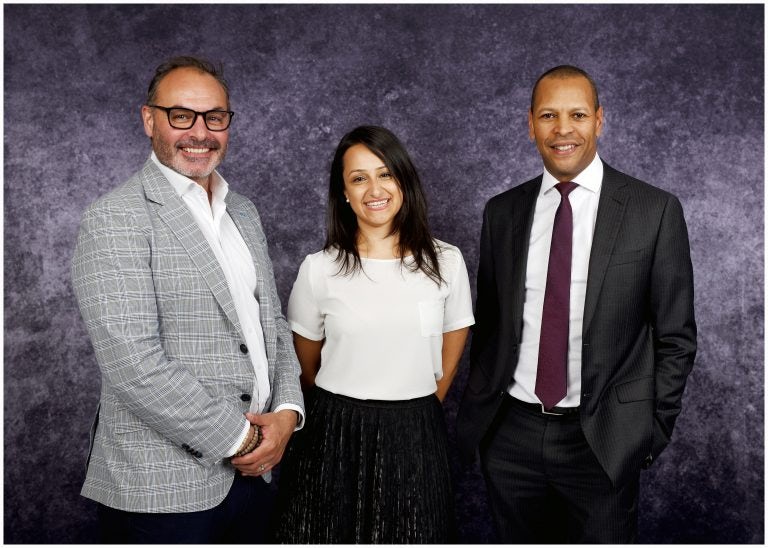 After three failed attempts, it looks like the newspaper publishing industry is finally about to get the joint sales house it’s been desperately trying to build over the past few years.

In a move that could finally help them reclaim revenue from the digital duopoly of Facebook and Google, which between them account for a whopping 60% of all global ad revenues, News UK, the Telegraph and the Guardian have clubbed together to create The Ozone Project, an advertising platform that will give agencies and advertisers a single sales point to their titles for the first time.

It has, unsurprisingly, been welcomed by many in the media industry. Advertisers have wanted to be able to buy trusted ad inventory from premium publishers at scale for a long while, and The Ozone Project certainly looks promising in that respect, offering a quality environment, reach and solid targeting all in once place.

The only downside, it seems, is that it won’t necessarily have the same amount of time being spent on it as Facebook.

The three publishers also have very different strategies – the Guardian, for example, is free, while The Times sits behind a hard paywall – so they will need to make sure they can put their differences aside and negotiate to develop a service that benefits them all, as well as the advertisers they are looking to woo.

Research reveals how to more than double brand value 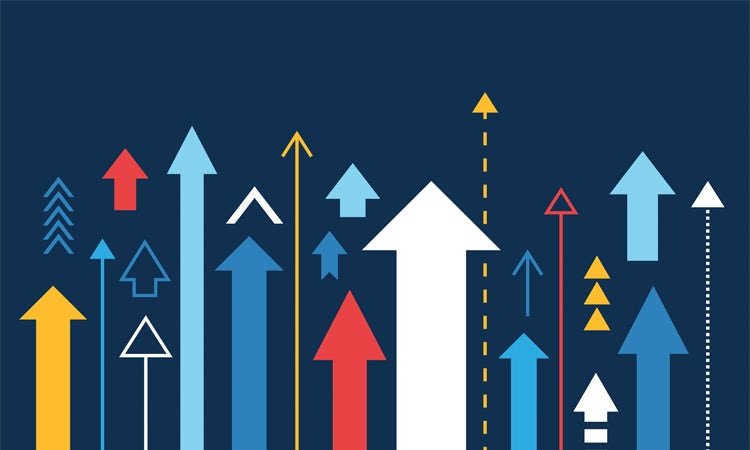 How can companies increase their brand value by up to 265%? It’s a simple combination of creativity, disruption and ‘great advertising’, according to Kantar Millward Brown, which has compiled 12 years’ worth of data to finally put some numbers behind the seemingly obvious recipe for success.

If you’re not sure what ‘disruptive creativity’ looks like, Kantar picks out Disney, Apple, Netflix and Amazon as doing this especially well – largely because they are seen to be innovative and doing things that have a positive impact on society, and not just innovating for the sake of it.

On top of that, they have a strong brand purpose and are using communication to amplify that innovation, which Kantar says gives them a “true edge” compared to other brands and will help to drive long-term financial growth.

“Creativity drives brand value to a certain level but combined with [being] disruptive, it is very powerful and can drive brand value growth faster than either pillar alone,” explains Doreen Wang, global head of BrandZ.

“You have to be creative as a brand and consumers need to see that. But in the meantime you need to redefine your calibre and meet new needs of the consumer. You have to disrupt the status quo.”

READ MORE: Creativity, disruption and advertising can together boost brand value by 265% 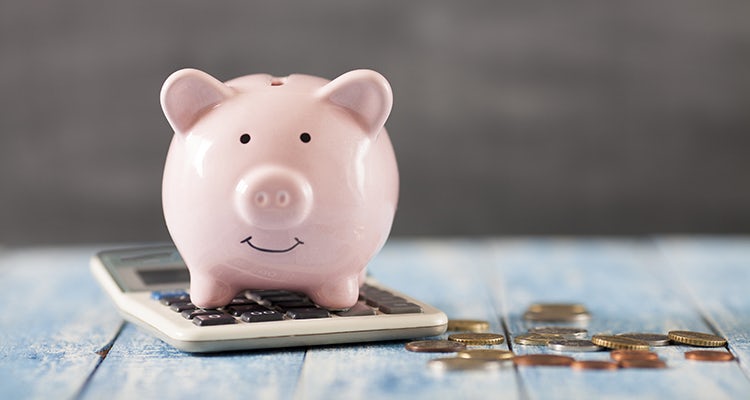 It’s fair to say the world of marketing has changed pretty significantly over the past 20 years, but sadly one thing that has remained frustratingly static is the fact male marketers get paid significantly more than their female counterparts.

As part of Marketing Week’s 40th birthday celebration, we have looked back through every edition of our Career and Salary Survey since it began in 1998. Looking at marketing director level specifically, the data shows the gap has varied between 4% and a massive 23% over the past 20 years, with even bigger discrepancies when looking within specific sectors.

Thankfully it was at its lowest point in the 2018 survey, which (hopefully) suggests change could be on the way as equal gap rises up the agenda – not just in marketing but in business generally – but the fact it has taken such a long time to get to this point is beyond frustrating.

If marketers are looking for a pay rise they’d be wise to look at roles in FMCG and finance, which have consistently been the best paid sectors over the past two decades. Although it’s worth noting that telecoms and gambling/gaming have both risen to prominence in recent years, with gambling/gaming consistently appearing in the top three since 2015.

Perhaps unsurprisingly, publishing, education and charities have consistently been the worst paid sectors.

But while women undoubtedly deserve to earn the same as men for doing the same job, money shouldn’t be the sole driver when it comes to looking a job. As the data shows, both employees and employers are starting to think much more carefully about getting the balance between work and life right as flexible working becomes increasingly important. 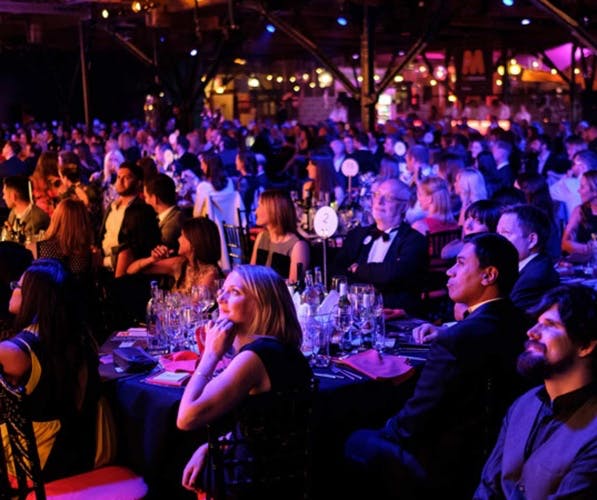 Voting for the ‘Brand of the Year’ at this year’s Marketing Week Masters awards will close at 4pm on 6 July, so this is your last chance to choose your winner from Asos, The Guardian, Harry’s, Heineken, Ikea, KFC, Lloyds Bank, Quorn and Wetherspoons.

Cannes Lions 2018: Google’s EMEA boss says the company is still trying to “make sense of GDPR” and define how it deals with the new data regulations after much of the detail came through “very late”.