1. McDonald’s has a long way to go to rebuild brand

It’s been a difficult time for McDonald’s lately, with its global sales falling 11% to £3.96bn in the first quarter of 2015. And it appears that the fast food giant still has a long way to go, with the latest YouGov BrandIndex ratings not making for the best reading.

With a score of -10.9, it falls behind competitor Burger King (-6.6), while fast food giants Nando’s and Subway rank 8th and 13th on the wider list.However, McDonald’s score has risen by 3.1 points over the last year, suggesting it is starting to turn around the perception of its brand, which has been facing falling sales in most of its global markets over recent times.

Last month, chief executive Steve Eastbrook said there was an “urgent need to reset the business” and that he was “committed to making McDonald’s a modern, progressive burger company delivering a contemporary customer experience” in the years ahead. 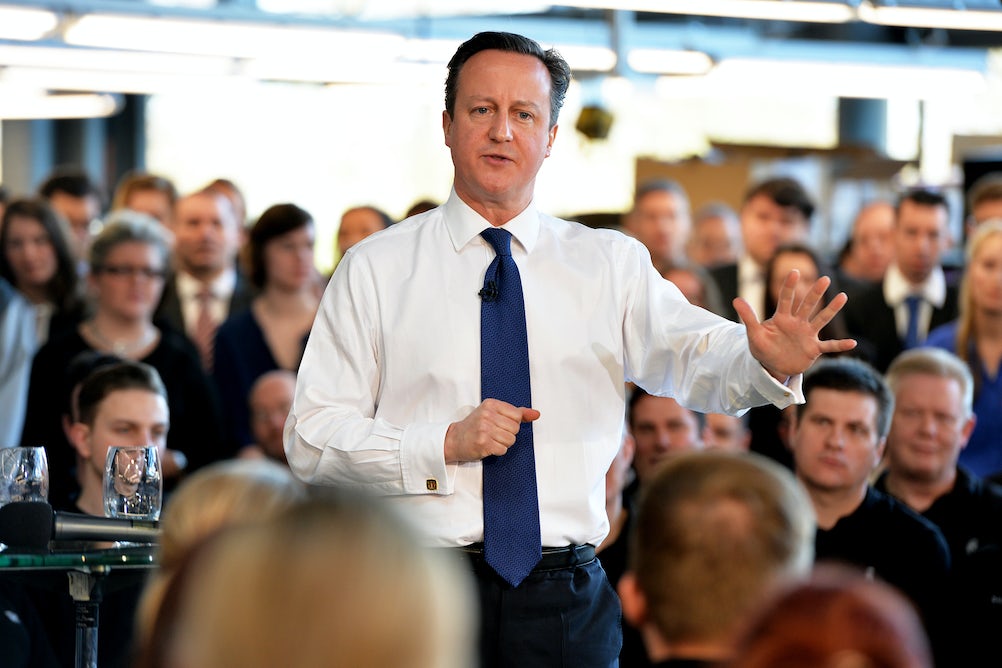 With David Cameron retaining his role as PM after the Conservatives won a surprise majority, the outcome will boost the confidence of marketers, according to IPA Bellwether Report author Paul Smith.

The pound jumped against the Euro at the highest rate in two years following the news of an imminent Conservative majority, while the FTSE 100 Index jumped by 148 points or 2% to 7028 points.

“Its likely to be a stable government, which is usually seen as a good measure for business confidence in general. The markets have reacted positively this morning,” Smith told Marketing Week

Having talked up its move to a ‘One Brand’ strategy over recent months, Coca-Cola unveiled a new UK television campaign, with a rap-heavy ad.

The ‘What Are You Waiting For’ ad, which promotes the theme of happiness and is the first new creative since the soft drink giant announced its new marketing strategy – in which the packaging and advertising of its four product variants, Coca-Cola, Diet Coke, Coca-Cola Zero and Coca-Cola Life will fit underneath the master brand rather than being marketed as separate brand – is the start of an ‘exciting’ new direction for the brand according to Bobby Brittain, marketing director of Coca-Cola Great Britain & Ireland.

Brittain said: “At Coca-Cola we have a rich 129-year long history in providing moments of happiness and with this campaign, we are motivating people to go further and to take action by choosing happiness.”

4. Why customer data will be a key component of Sainsbury’s turnaround 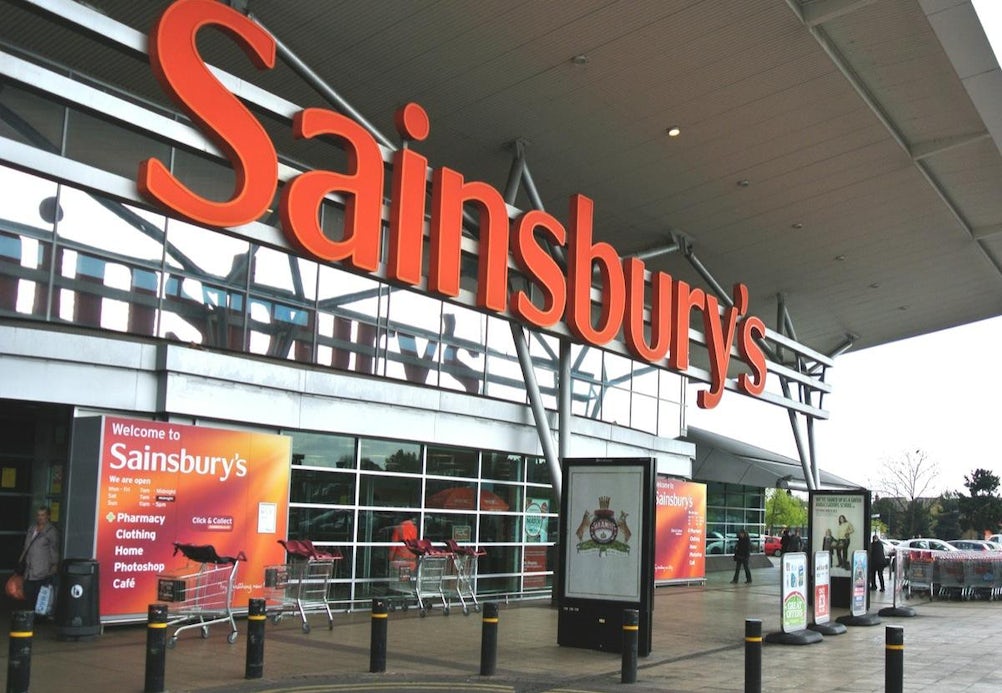 Leading the fightback, Sainsbury’s chief executive Mike Coupe, said the supermarket needs to make more of the fact that it “knows more about its customers than anyone else” and will utilise customer data as it aims to reverse falling sales, with the retailer currently fighting stiff competition from the discounters Aldi and Lidl.

“It has data on its customers from its Nectar loyalty scheme, as well as through its online shopping and financial service businesses,” explained Coupe.

He added: “[We can use data to decide] how we range shops and do a better job than competitors. At the other end of the spectrum we can use it to sell financial services, credit cards, loans. This customer knowledge is a great base to boost our business.”

5. Weve to focus on programmatic and beacon technology after O2 buyout 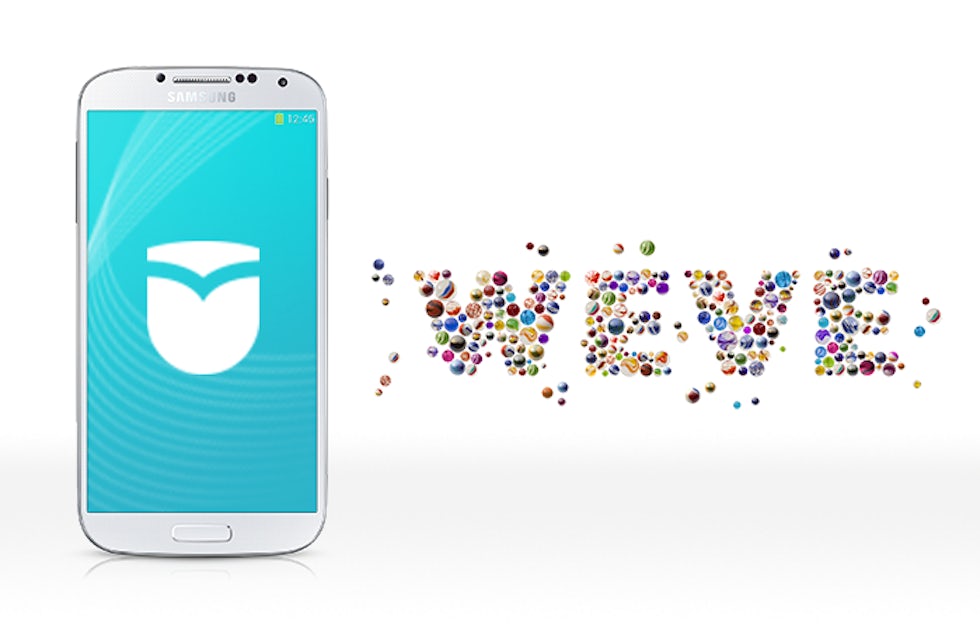 Having recently been purchased by mobile operator O2, Weve revealed it will now increase its focus on areas such as beacon technology, data analytics and programmatic it looks to accelerate growth.

Weve was set up in 2012 as a joint venture between O2, Vodafone and EE to allow the operators to collect data from their combined 20 million customers and offer them personalised advertising and payment solutions.

However, the payment business was shut down last year due to competition from the likes of Apple and Google.

Speaking to Marketing Week O2 UK’s digital director David Plumb said while the Weve brand would remain in place “in the short term”, the company would be consulting with its customers on which brand would be right for O2’s digital advertising activities in the future.

“As we work through the integration it may be that as we bring together online and offline for the first time we think differently about the brand,” he added.

Sainsbury’s boss says customer data will be a “key component” of its strategic plan to return the supermarket to growth after its first loss in more than a decade.