Twitter explains why its CFO is in charge of marketing

Rumours had swirled for some time that Twitter had puts its CFO Anthony Noto in charge of marketing and he finally confirmed it this week and tried to explain the move. According to Noto, it’s all about elevating the importance of marketing to the board and making sure it permeates everything Twitter does.

Twitter needs an injection of marketing magic. Noto admitted the firm has struggled to present a clear brand vision to the outside world and is therefore struggling to match its 90% global brand awareness with usage. Just 30% of global social media users are accessing the site on a monthly basis.

His job is to work out what that brand proposition should be and then communicate it to the world. A tough job for a man more used to crunching numbers than coming up with brand visions.

Although adidas launched a new lineup of boots in January backed by a multimillion pound campaign ‘There will be haters’ starring the likes of Luis Suarez and Gareth Bale, it has now scrapped them.

The sports brand unveiled a video earlier this week that showed players including Lionel Messi and Luis Suarez announcing the end of its current ranges and hinting at a new range of boots, including the ‘Ace 15’ model, which officially launched today.

Adidas claims the move is part of efforts to adapt to the changing game of football which apparently has a “new set of rules” and “only two types of players”. Is that code for ‘our new boots aren’t selling too well?’ 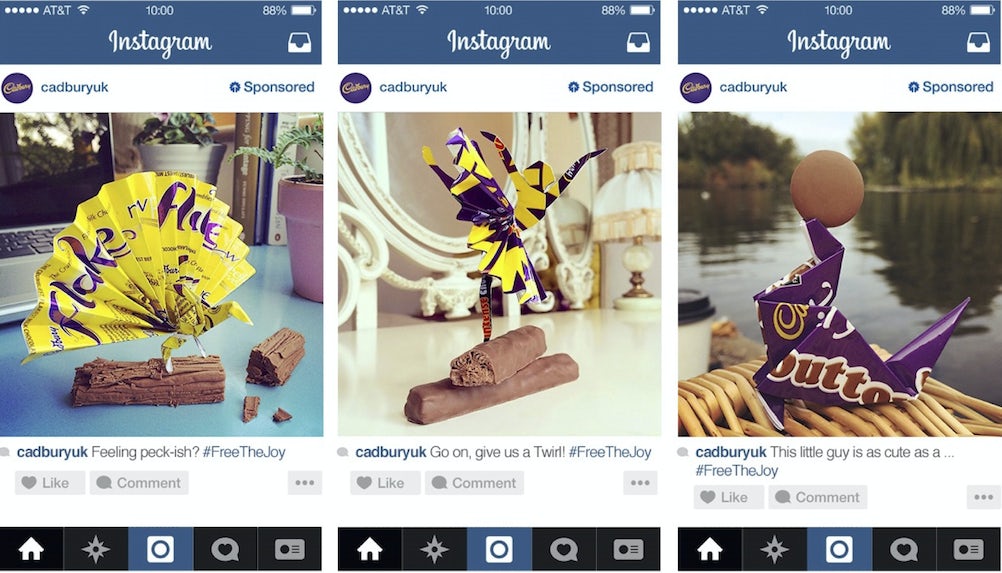 Don’t look now art gallery fans. No longer will you need to wander the halls of The National Gallery or Royal Academy to find the best artwork. Instead you can flip open your phone and look at Instagram.

Apparently a fifth of the 5,000 people surveyed by Instagram in the UK, France and Germany agree with the idea that the platform is “the art gallery of the future”, while a quarter think it helps broaden their horizons.

That sets the bar high for brands. Rob Newlan, director of Instagram’s Creative Shop for EMEA, said advertisers need to make sure their content is “additive and aware of the environment”.

“It’s not just about trying to copy the type of work that’s on the platform – it’s about ensuring the environment grows and evolves and brands need to play a creative role,” he told Marketing Week. 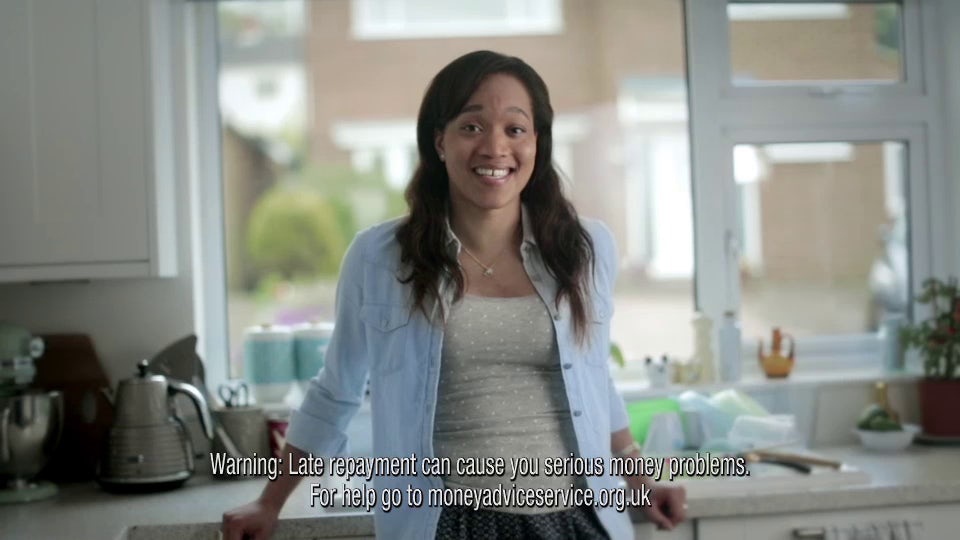 If any brand has had a bad couple of years it’s Wonga. The Archbishop of Canterbury dubbed its interest rates “morally wrong”, MPs criticised its persistent advertising during daytime children’s programmes and it was forced to pay £2.6m in compensation after chasing customers struggling to pay back its loans with fake letters pressurising them to pay.

Its battered brand sits at the bottom of a list of the 40 biggest cards, loans and building societies on YouGov’s Brand Index for consumer reputation with a score of -61.3. The next closest brand, Ocean Finance, has a score of -13.3.

To turn that around Wonga’s new campaign has done away with the Wongie puppets to instead focus on “typical” Wonga customers and how the brand is lending to them responsibly to improve their day-to day-lives.

Marketing and brand director Christopher Bibby admits Wonga lost sight of its core purpose and that it will take at least two years to see any concrete results. If it does that result will be “groundbreaking” he added.

How brands can better use video 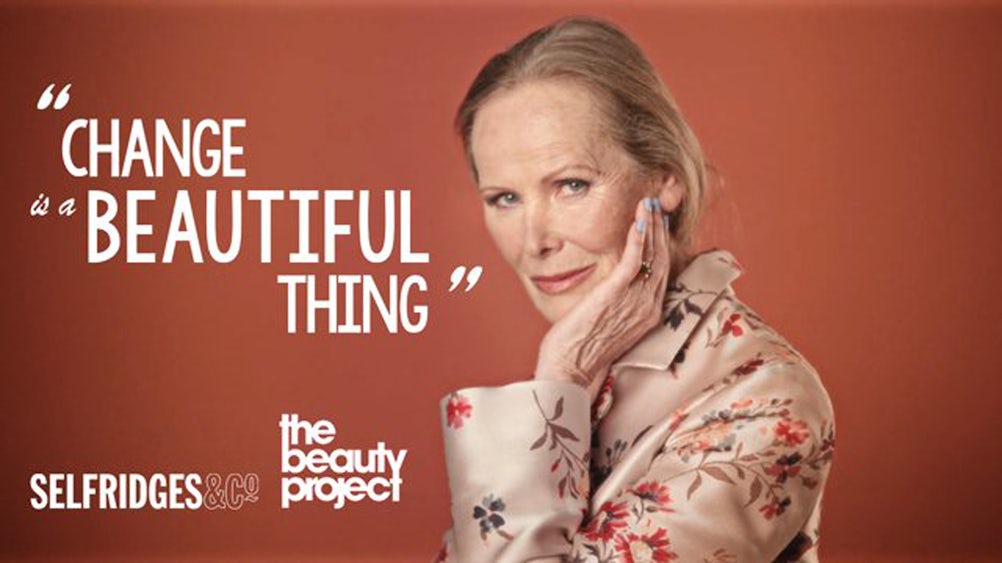 Marketing Week held the first in its series of ‘Masterclass’ events this week, in partnership with Econsultancy. It took a look at how brands can better use video.

Advice included putting purpose at the heart of the narrative and implementing a “newsroom-style approach” to content creation. Sport England’s head of brand and digital strategy Kate Dale spoke about the viral success of its #ThisGirlCan campaign, borne out of insight that showed 75% of women say they would like to exercise more but don’t because they’re afraid of being judged.

“You have to have insight and data rather than just opinions,” she said.

If the format sounds interesting, Marketing Week is running its next Masterclass on 30 June, this time on content marketing.

Harness the latest tools and techniques to maximise the effectiveness of your content marketing strategy at Marketing Week and Econsultancy’s Masterclass in Content Marketing.

Twitter has given its CFO Anthony Noto responsibility for marketing. It is an interesting choice for a company that is facing a challenge in attracting new users because it is struggling to explain its purpose to the masses. 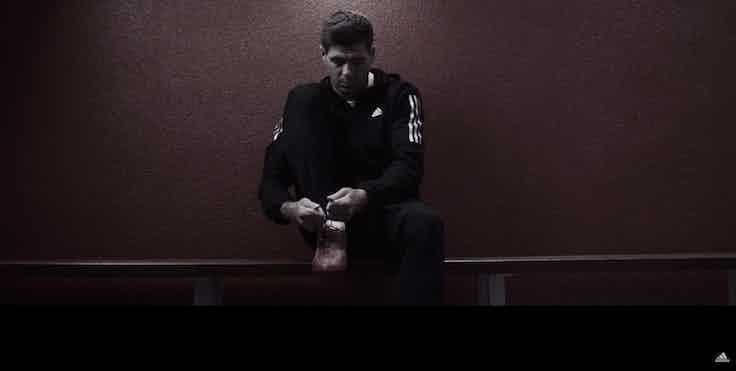