It seems there will be no return for Coca-Cola’s popular ‘Share A Coke’ campaign, in the UK at least. The activity has been dropped in favour of a new on-pack promotion that offers selfie sticks as prizes and encourages consumers to share photos of happy memories this summer.

It runs alongside a new TV ad, created by Ogilvy Amsterdam, which features all four variants and cultural references from the 80s and 90s to promote the heritage of the brand. It pushes Coca-Cola’s new ‘One Brand’ strategy, which sees all the product variants – Coca-Cola, Diet Coke, Coca-Cola Zero and Coca-Cola Life – fit under the master brand.

Early signs suggest the strategy change is working. According to YouGov’s Brand Index the Coke master brand has seen an uplift in consumer perceptions in the month since the new marketing launch.

Index, a measure of a range of metrics including impression, quality and value, rose 8.2 percentage points to 26.7. For Diet Coke, the score increased 11.9 points to 15.4. 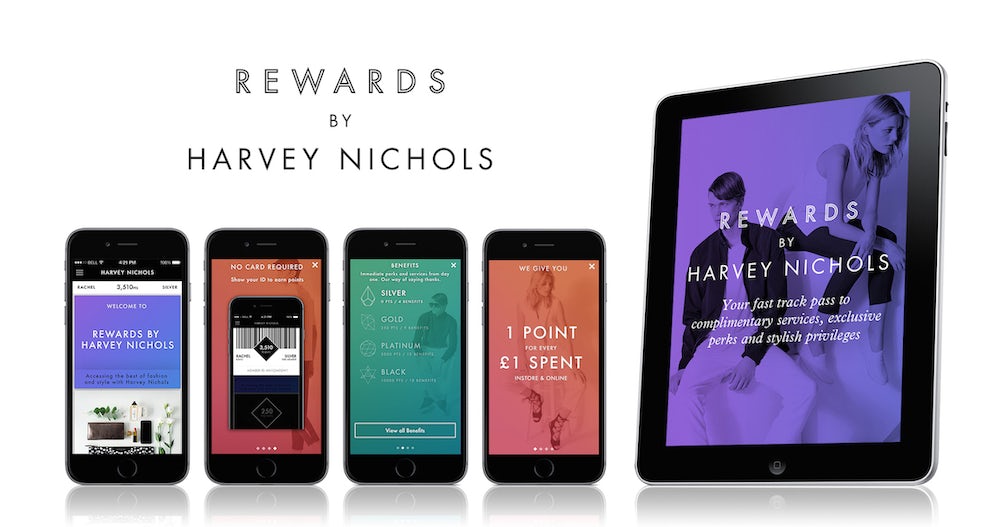 Not for Harvey Nichols the traditional loyalty card. It won’t be sending out plastic cards to fill people’s wallets and mailing out paper coupons. Loyalty for it is all about mobile.

The luxury retailer launched an app this week that will reward customers’ spend with perks and experiences, rather than “pennies for points”, as marketing director Shadi Halliwell puts it.

They will still get a point for every pound they spend. But these will give them access to beauty treatments such as botox or dinner at the Oxo Tower for four. That’s alongside perks like flash sales, cashback and treats such as free coffee.

The big question is how much customers will have to spend to get their hands on these prizes. Fancy some free botox? You’ll need to spend nearly £9,000. And the Oxo Tower is set aside for the biggest spenders – 18,200 points will get you a meal worth £1,500.

Is this the future of loyalty? Certainly more programmes will need to go mobile and digital. But Harvey Nichols is in a rather unique position with its demographics and lack of previous programme to launch something mobile only. The likes of Tesco probably won’t be getting rid of the plastic cards quite yet. 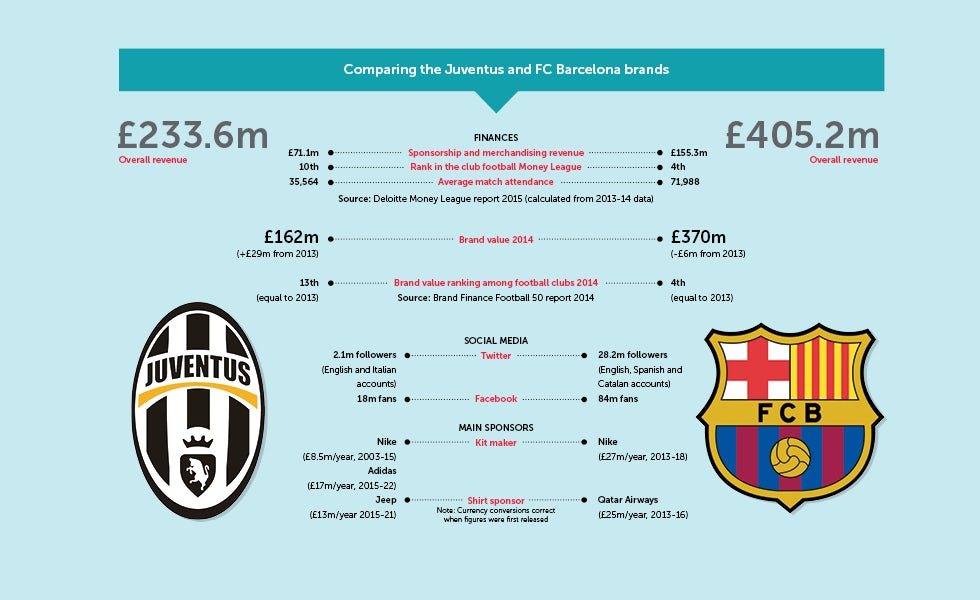 For those that don’t know it’s the Champions League Final on Saturday (4 June). The sponsors have set out their store – Nissan is promoting innovation, Heineken inclusivity while Adidas is showing its support for grassroots football.

However on the pitch there is another game playing out – the battle to win the Champions League of marketing. Although that, a little like the football result, looks to be in one team’s favour.

Barcelona generates £405.2m in revenue – with sponsorship and merchandise accounting for £155.3m of that – according to the Deloitte Money Report. Juventus on the other hand can only manage £233.6m, with £71.1m coming from sponsorship.

Juventus’ brand value also sits behind Barcelona – at £162m compared to £370m – according to Brand Finance Football 50. It is on the ascendancy however, with its value up £29m since 2013 while Barcelona has seen its fall by £6m.

UEFA claims the reach of the final was 380 million unique viewers in 2014. It might be below the World Cup but with all the controversy over corruption within organiser FIFA and the negative impact on the brands associated, sponsors may start to think this is the better bet.

Unilever’s chief marketing and communications officer Keith Weed seemed to have something he wanted to get off his chest this week. Speaking at the FT’s Marketing Innovators summit he called the idea that any less than 100% of digital ads being viewable “absurd”.

Imagine, he went on, that you bought a bag of 50 PG Tips and when you got home there was only 45 inside. That, he said, is what the ad industry agreeing on 90% delivery is like.

“Can you imagine your mum or dad going into a store and buying 50 PG Tips only to get them home and find there are only 45 inside [because] as an industry we have agreed on 90% delivery? It’s absurd. It has to be 100% and we’ve got to find a way of [achieving that].”

Possibly not but he has a point. All too often brands are paying for ads that aren’t seen by the intended audience. Nielsen data suggests the figure is around 40%. Google puts it closer to 56%.

“Viewability and measurement is a massive challenge for us as an industry [because] once the faith and belief in digital advertising is broken it’s going to take an awful lot to get it back,” he added.

Pernod Ricard on switching its focus to ‘consumption moments’ over brands 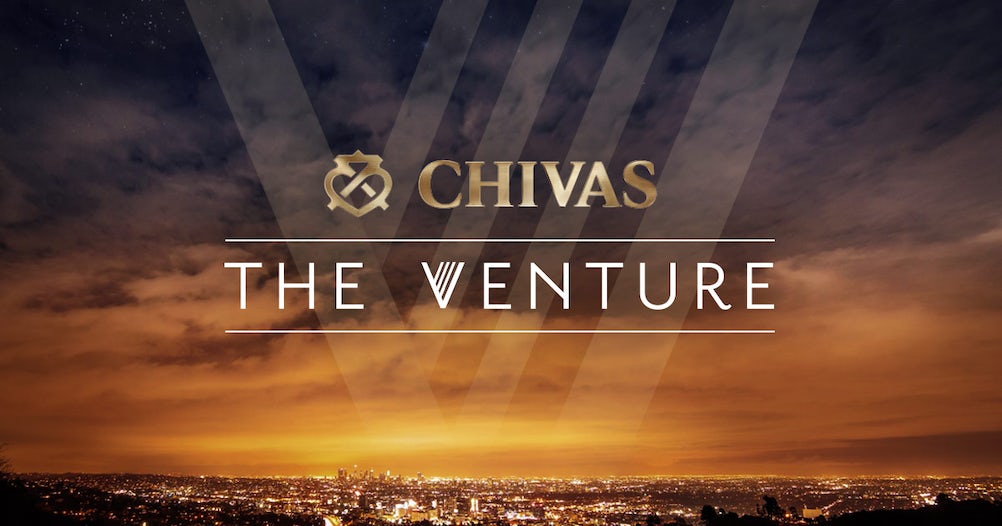 Every brand wants to better understand its customers and Pernod Ricard thinks it has a new answer. Rather than focusing on categories or products it is looking to “consumption moments” to find the difference.

Speaking at the company’s Capital Markets Day in Paris this week (2 June), CEO Alexandre Ricard said: “We’re no longer specifically loyal to one single brand, but to a repertoire of brands linked to a range of drinking occasions.

“All over the world we must place one of our brands at every gathering, at every shared moment where there’s a drink.”

“There is a logic to it, and I think there’s a bit of a lightbulb moment organisationally from an efficiency perspective,” he said. 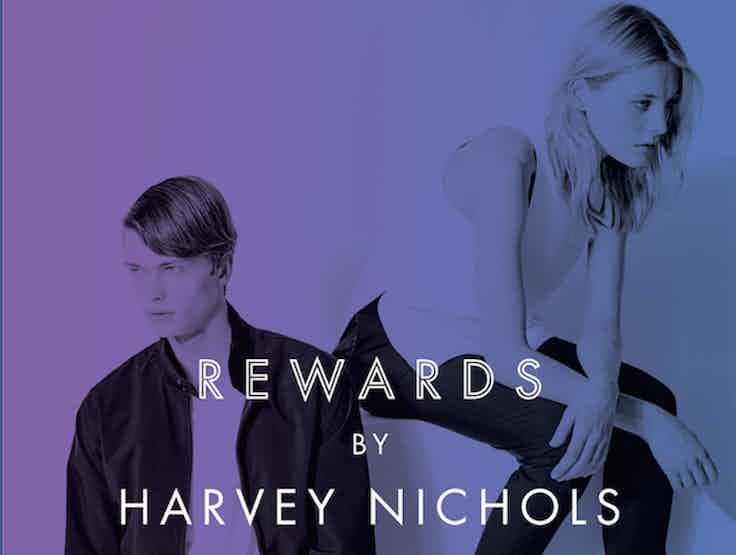 Harvey Nichols has just become one of very few brands to eschew a traditional loyalty scheme for a mobile-only offering but more brands should follow suit as consumers look for more personalised and rewarding loyalty strategies.