Gold caught up with Marketing Week to share her marketing strategy for female sexual empowerment as well as the challenges she has faced during her career, all of which have made her a passionate advocate for promoting women in business.

When she joined Ann Summers she says it was a very male-dominated company, with only 10% of customers being women. Now, she says Ann Summers is a business run by women, for women with 80% of its customers female. Still, she believes more must be done to leverage females in business.

She says: “Women are the main consumer, so why aren’t there more women in business and on boards influencing products and marketing?”

Gold says the retailer sold out of handcuffs and blindfolds when the book first heated up in 2012, and that sales of other bondage products increased by between 50 and 80% on the day the movie trailer released.

“We’ve obviously got our loyal customers but the book created a whole new market for Ann Summers and I hope the film will do the same,” she says.

2. One in ten Brits fail to donate after taking part in charity challenges 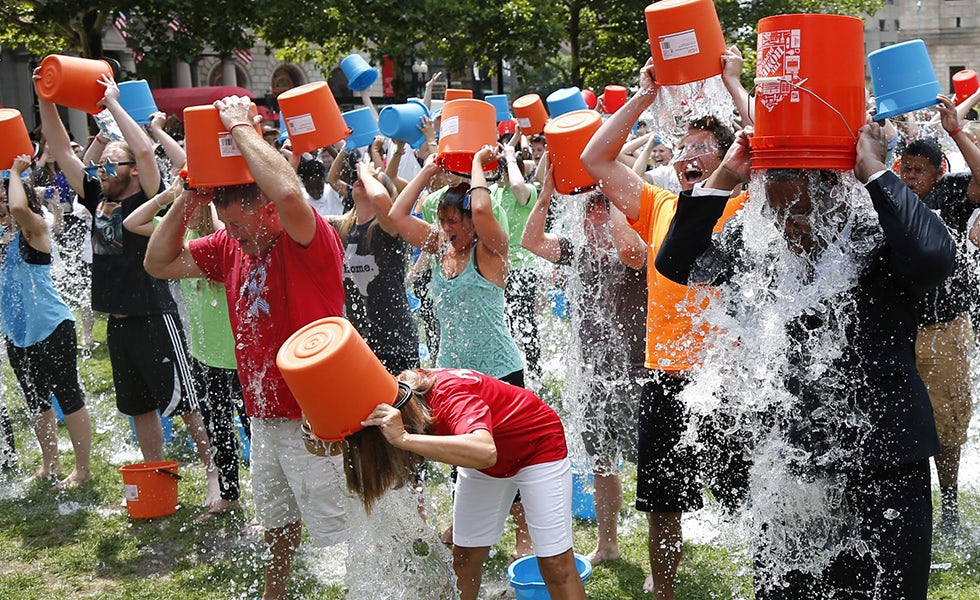 A study from charitable price comparison site Give As You Live showed that 11% of Brits are failing to donate after taking part in media-based charity campaigns, such as the ALS Ice Bucket and No Makeup Selfie challenges.

Londoners are the worst offenders, with nearly a quarter (23%), admitting to doing a challenge and not actually donating. Scots, meanwhile, are the most charitable, with only 1% admitting to not donating, according to the study.

However, last year 53% of Brits polled by VoucherCodesPRo admitted they didn’t actually donate to the ALS charity at all after taking part in the ice bucket challenge, suggesting respondents to the new survey may not have answered honestly. 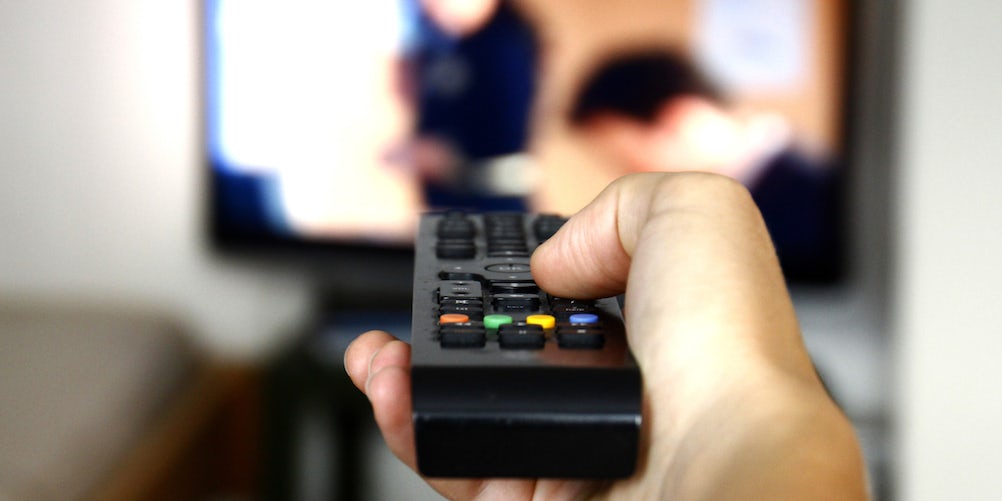 A report from the University of Oxford shows that TV commercials with a high-energy feel, for example featuring upbeat or enthusiastic people, can have less of an impact when placed during serious TV dramas, where viewers find it harder to process them, resulting in shorter viewing times and lower brand recall.

Despite this, the research showed that high-energy commercials are now the norm in advertising, with over 80% of commercials embedded during programming seen to be “energetic”.

Thousands of pages of account documents from 106,000 clients in 203 countries, leaked by a whistleblower and originally obtained by French newspaper Le Monde, have suggested that HSBC helped wealthy clients evade hundreds of millions of pounds worth of tax.

While the accusations relate to the corporate level of the company, HSBC’s BrandIndex scores from YouGov suggest the widely circulating news has also affected consumers’ perceptions of the high street bank.

The brand’s “Buzz” score, which includes positive or negative messages consumers have heard through news, advertising or word of mouth, had dropped to -28 as of today (13 February), putting HSBC at the bottom of a list of 28 banks and well behind Royal Bank of Scotland at number 27 with a score of -4.6. It is down six spots compared to a week ago.

Its “Recommend” ranking, based on whether respondents would recommend or tell a friend to avoid a brand, also dropped by 20 spots in the last week, making it 27th on the list.

5. Coca-Cola reported double-digit increases in its media spend as its sales improve

Coca-Cola’s latest quarter results were slightly ahead of expectations and an improvement on previous quarters, with global volume growing by 1% in Q4.

In a call with investors on Tuesday (10 February), the company’s executives said it invested heavily behind media in 2014, with double-digit increases in media investment in both Q4 and the full year. Marketing spend also grew by high single digits in the quarter and mid single digits in the full financial year.

The investment is in line with the five-point marketing-led plan to company introduced last year in hopes of driving resurgence in its revenues. It said the company hoped to make an extra $1bn in productivity savings by 2016, the majority of which it said it would reinvest back into marketing.