After an investigation into the effects of Protein World’s controversial ‘Beach Body’ ads on body image, the ASA has decided that the ads are ‘not irresponsible’ and ‘unlikely to cause offence’.

The ads, which promoted the brand’s slimming product and featured a woman wearing a bikini, received 378 complaints after appearing throughout the London Underground, with many claiming the ad implied that bodies different from the one pictured were “not good enough” or in some way inferior.

Others complained that the combination of the image of a slim woman with the “Are you beach body ready?” phrase was “socially irresponsible”.

The ruling comes after the advertising body previously banned the ads due to health and weight loss claims. 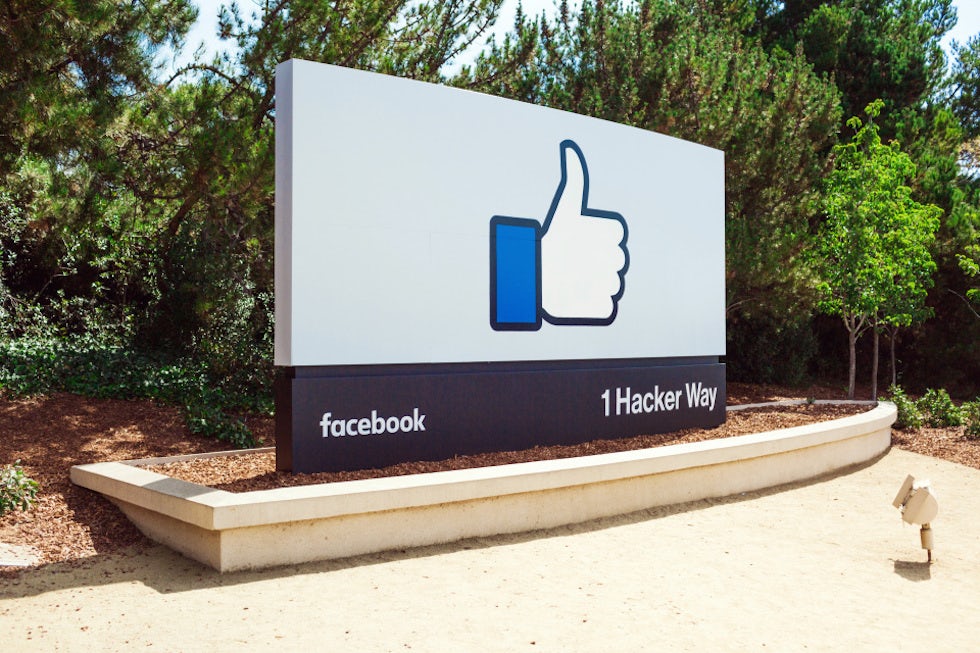 The ‘suggested videos’ feature will mean when users tap on a video in their news feed, the site will show additional video suggestions underneath interspersed with ads.

These will be similar to the video already being watched – for example on the same topic or from the same publisher. The tool is currently being trialled on a small number of US iPhone users.

The move is the latest from Facebook as it ups its focus on the lucrative video market.

3. Jaguar, Evian and Lavazza are looking to brand ambassadors, innovation and social to reach Wimbledon fans 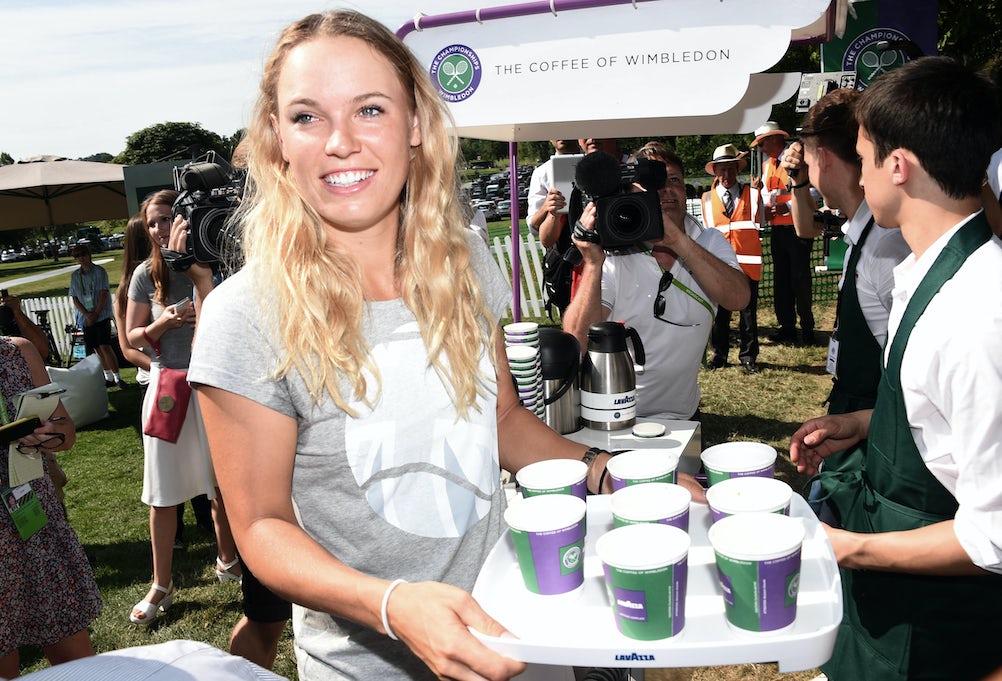 To mark its eighth year as the tournament’s official water, Evian has launched #wimblewatch, a daily content series hosted by celebrities, bloggers and fans showing reactions to the Championships.

The show will be released every morning on wimbledon.com, while fans who use Shazam’s new visual recognition feature on the brand’s print adverts will be taken to the mobile site.

Jaguar, which became the first official car partner of Wimbledon in April, is also using innovative technology for its #FeelWimbledon campaign in an effort to capture the emotions of the tournament.

The brand will measure crowd energy and reactions through atmospheric sensors measuring crowd movement and audio levels on the ground, wearable wristbands that capture heart rate, movement and location, and global social media tracking of Facebook, Twitter and Instagram. It will then share the data in the form of images and videos in real-time on social and on feedwimbledon.co.uk.

Speaking with Marketing Week, previous women’s world number one Wozniacki said that no matter the partnership, she looks to work with brands that are already a part of her life.

“I drink coffee on a regular basis – it’s my wakeup call in the morning or I walk around like a zombie all day,” she said. “It’s about finding brands that I love already and making sure we share the same passion. 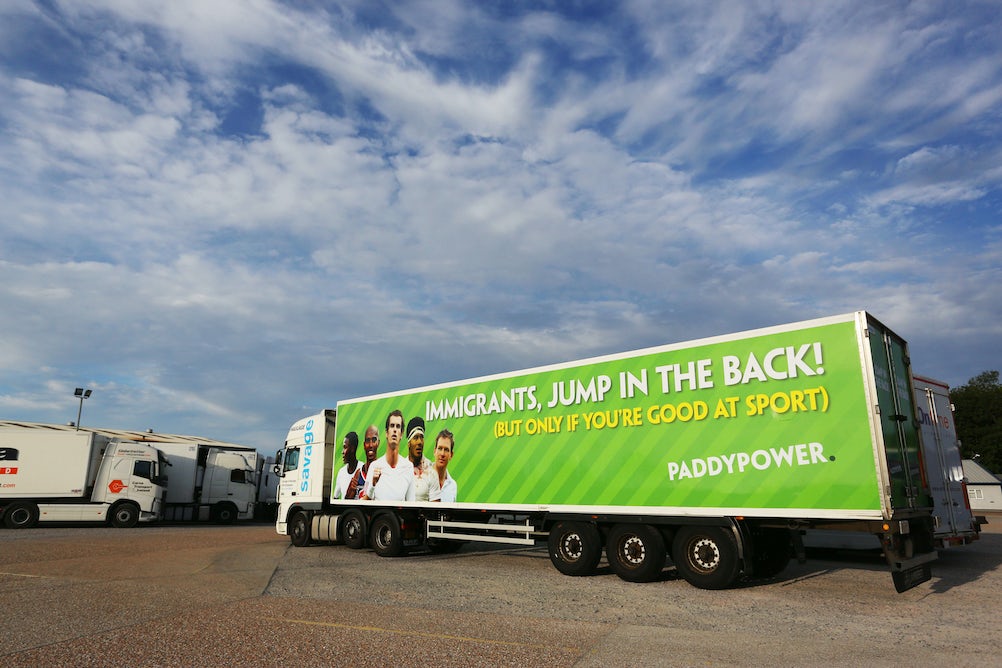 Paddy Power made yet another controversial move on Thursday when it sent a lorry from Dover to Calais, France with the intention of exploiting the current immigrant crisis in order to recruit talent for British sports teams.

The bookmaker covered the vehicle with images of sport celebrities such as tennis star Andy Murray, cricketer Eoin Morgan and Olympic runner Mo Farrah with the statement: “Immigrants, jump in the back! (But only if you’re good at sport)!” displayed across the van.

Paddy Power’s head of brand management said: “The Nation’s sporting future would be as grim as Andy Murray’s demeanour if we were to rely on ourselves to produce top class athletes, unless puking in Magaluf becomes a sport.”

The roll out means customers will be able to order more than 10,000 items through Amazon’s Prime Now mobile app between the hours of 8am and midnight and have them delivered within the hour. It includes popular items such as games consoles, sports equipment, batteries and coffee.

“Millions of customers across London can use the Prime Now app today and discover over 10,000 items for one-hour delivery,” said Christopher North, managing director of Amazon UK. 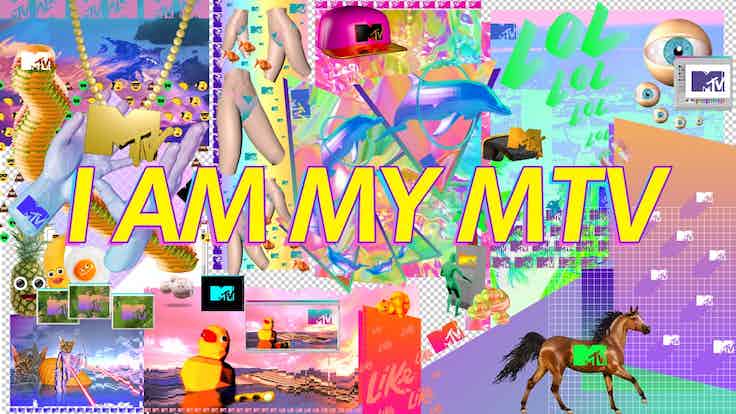 Since not everyone has been lucky enough to be drinking rosé on a yacht in the sun in Southern France, here’s a roundup of the top marketing stories from outside the world of Cannes this week. 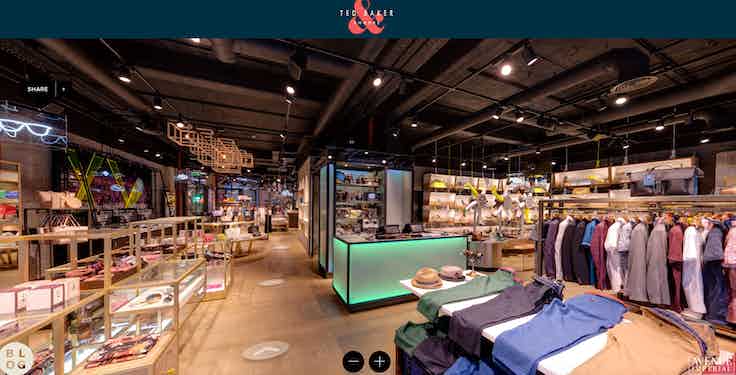 From Waitrose’s new personalised deals to Ted Baker’s virtual store – catch up on all the big news you might have missed this week.