And Liverpool fans can expect to see their players popping up more regularly. Hogan explained: “There are a number of different, non-typical sports marketing categories besides airlines, beers and banks where we have a real opportunity.

“We’re very focused on establishing a number of partnerships in new markets to bring LFC apparel to fans.”

Marks & Spencer’s struggles with fashion have been well-documented but it is confident a renewed focus on technology through its ‘tech startup’ Venture Labs can help it turn things around.

Hemal Kuntawala, head of products and business models at the M&S-owned Venture Labs, which created Tuesday, told Marketing Week: “We exist to think outside the box when it comes to offering consumers instant gratification and Tuesday is an example of that”

However, Anusha Couttigane, senior fashion consultant at Conlumino, argued that while she understands why the Tuesday website has no M&S logo it needs to make sure it isn’t alienating its main customers.

She said: “I understand why they want to have services like this separate, on the fashion side they struggle to engage younger customers and be perceived as fashionable. But these are tools that are useful to all customers, if their main customers don’t know about them they are alienating them.”

With the Rugby World Cup fast approaching, Heineken UK says it is investing nearly half of the master brand’s budget in the competition in an effort to maintain its recent sales momentum and dial up its association with ‘world class events’.

This week, the company’s half-year results for 2015 showed group revenue increased by 2% organically, with a 0.9% increase in total volume.

It credited its focus on innovation as well as a successful UEFA Champions League campaign. It plans to build on the growth in the second half of the year through a partnership with the upcoming James Bond film, a continuation of its “Cities” campaign, festive programmes and its 20th year of sponsoring the Rugby World Cup. 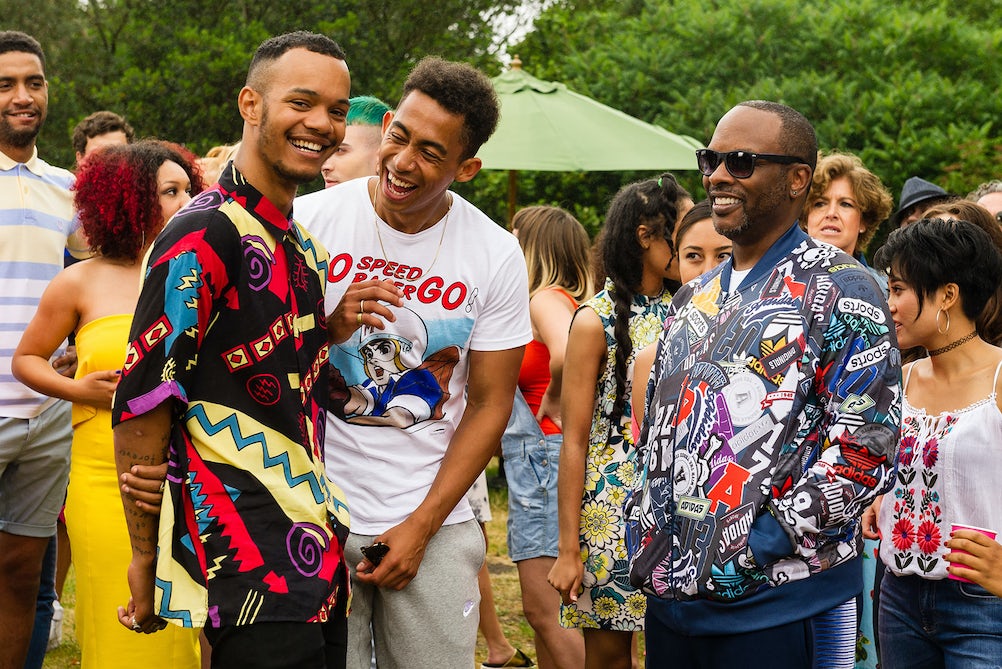 Having teamed up UK duo Rizzle Kicks with 90s hip hop legend DJ Jazzy Jeff for a shoppable YouTube ad this week, Very.co.uk says it will now look to become one of the first UK brands to launch shoppable ads through Instagram.

Kenyatte Nelson, marketing director at Very.co.uk, revealed to Marketing Week that the fashion retailer is already hard at work pushing the technology to other social media platforms as it aims to compete with rivals such as Next.

He said: “We are currently in alpha testing with Instagram to understand how to use it as a shoppable platform– so you can look at our pictures and instantly buy the items. They are very secretive so there isn’t a concrete time frame but we’d hope to launch it by next year.

“I think to get to that upper echelon where H&M and Next operate, we have to really drive our own brand and innovating through social media can be the key.”

5. Orangina looks to ‘bring the love back’ with £4m campaign to premiumise brand 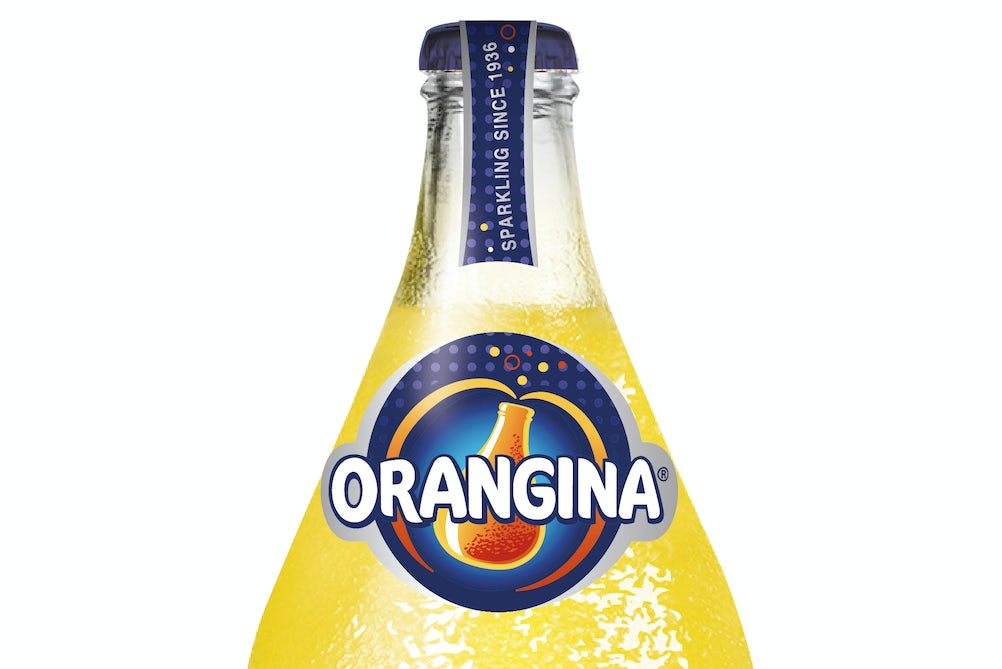 Orangina is a regular sugar injection on press days for the MW team and this week the brand announced plans to launch a £4m multichannel campaign targeting millennials in an effort to premiumise and ‘shake up’ the soft drinks category.

The “Life is Flat, Unless You Shake It” campaign will kick off with out of home advertising on 10 August followed by VOD, social, digital, on premise and in-store activity, as well as a cinema ad playing up the brand’s European heritage.

Along with new creative and the tagline “Your nose tells you it tastes sparkly”, it will also promote new positioning, visual identity, packaging and a new consumer target.

From Ben & Jerry’s plans to use marketing to combat climate change to the potentially worrying news that British consumers would not care if 94% of brands were to disappear, Marketing Week rounds up the best news of the week from the world of marketing.