1. Why Google is rebranding itself as Alphabet 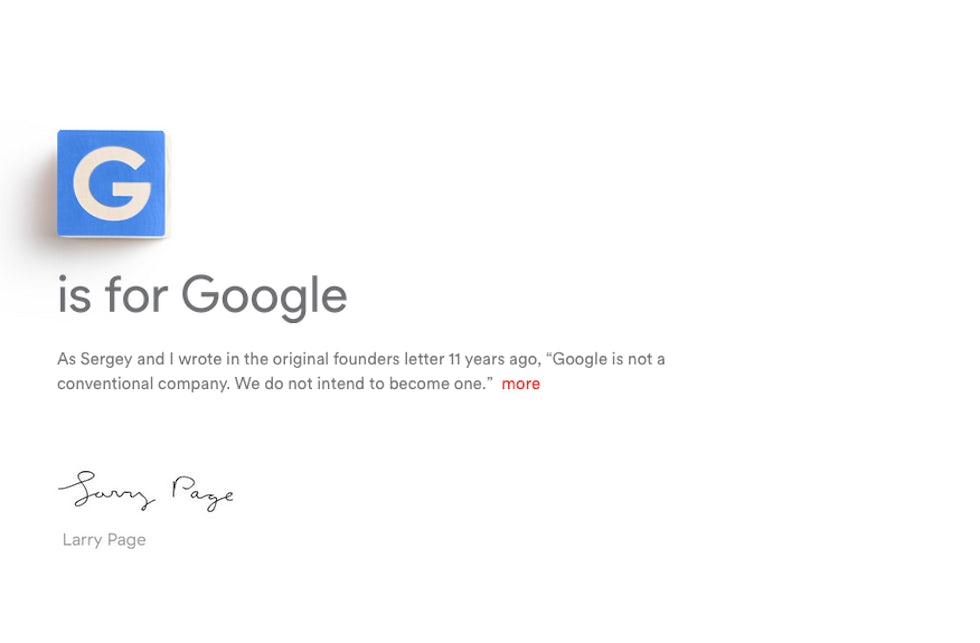 In a shock announcement, Google unveiled plans to rebrand as Alphabet.

Since starting out as a search engine 17 years ago, the brand has rapidly diversified, buying YouTube, launching Android and designing driverless cars.

Its mission statement – “To organise the world’s information and make it universally accessible and useful” – no longer makes sense for a Google that pours resources into anti-aging technology and balloon-powered internet access.

Michael Quirke, senior consultant at brand agency Brand Union, says: “Their ambitions in health, hardware and drones are too far from their search core to keep under the Google name, and that name was beginning to get tarnished for its world-eating ambitions.”

It is also an attempt to separate out its money-making business – basically the new Google – from all the other Alphabet businesses that require investment.

But don’t expect Alphabet to become a big consumer brand. As Marketing Week columnist Mark Ritson points out, much like Diageo and LVMH most people won’t hear about Alphabet – it’s for employees and investors only.

2. Amazon Fresh: Should the UK supermarkets be afraid? 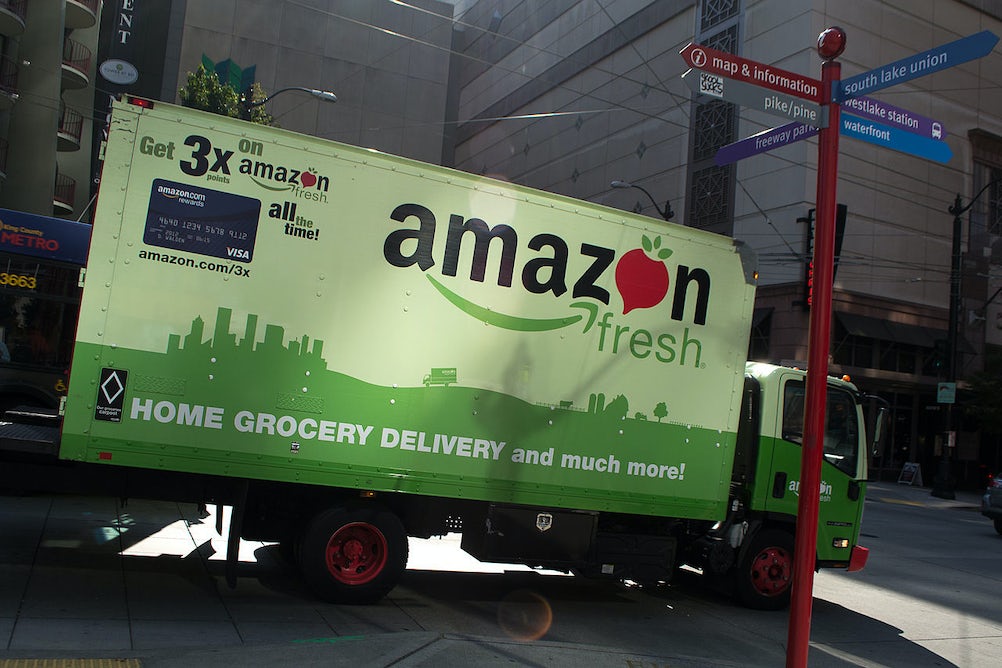 E-commerce giant Amazon signed a 10-year lease on a former Tesco warehouse in Surrey earlier this week, leading to much speculation that it would lead to the imminent launch of Amazon Fresh in London.

The 300,000 sq ft location, just inside the M25, looks ideally positioned to deliver into London. And within months Amazon Fresh, which is already available in Seattle, California and New York to Amazon Prime members, is expected to start to compete for customers with online grocers.

UK food and grocery sales are predicted to rise 13% to £200.6bn between April 2015 and April 2020, according to IGD, with online grocery increasing its market share within that from 5% to 8.6% – making it the fastest growing segment within UK grocery retail.

Shore Capital analyst Clive Black believes the big four supermarkets would be “foolish” not to fear Amazon’s move onto their turf.

However, Retail analyst Steve Dresser says that simply replicating the US experience won’t be enough for the Fresh brand.

Dresser warns: “The UK consumer is very different to the US so they need to make sure they properly tweak the offer. Private label is huge here and isn’t in the US so they will need to communicate what Fresh will actually offer over the likes of Tesco.

“Online customers are renowned for being the most demanding here – with a low tolerance for substitution items – so Brits won’t tolerate any teething trouble at launch.” 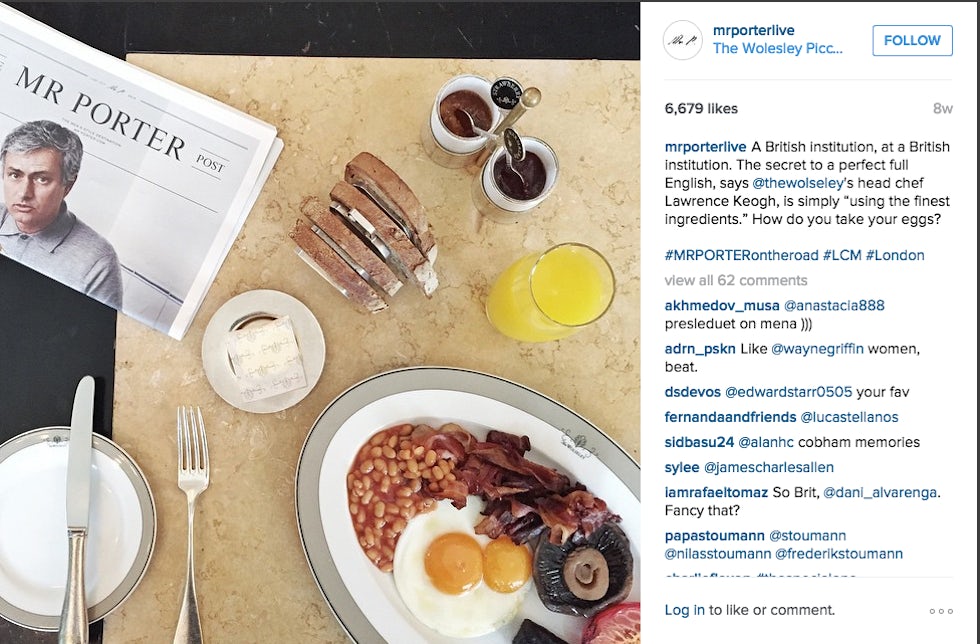 Mr Porter has been named the UK’s most socially engaged premium fashion retailer, according to new research from retail marketing agency Leapfrogg, beating out brands such as Kurt Geiger.

According to Luxenberg, making the brand appear like a living, breathing character has been a particularly successful strategy.

She said: “We created the Mr Porter on the road hashtag so our audience can follow him on his journey and engage with him. It is about communicating the lifestyle of the brand through social and making it approachable as if it is a personality people can speak to.”

Having a cheeky Friday afternoon beverage is something that many office workers look forward to. This week, your alcoholic drink could come for free with brewer industry group The Beer Alliance using social media to deliver beer and food to real-life customers.

The social push is part of the brand’s “There’s a Beer For That” campaign. It encourages consumers to tweet their favourite food to @BeerForThat using the hashtag #BeerMatch, generating an immediate response with the “perfectly matched beer”.

But this week, every response will be monitored and a select number of Londoners given a special delivery of their requested food and beer.

To promote the latest initiative, which was designed by digital agency Telegraph Hill, there is also an online video ad featuring TV presenter George Lamb surprising unsuspecting consumers who have used #BeerMatch.

Louise Doherty, digital audience lead for “There’s a Beer For That”, says that since its launch in November 2014, #BeerMatch has generated a reach of 47 million consumers from 4,406 mentions.

5. Emirates hits back at rival Etihad by landing its own Hollywood star 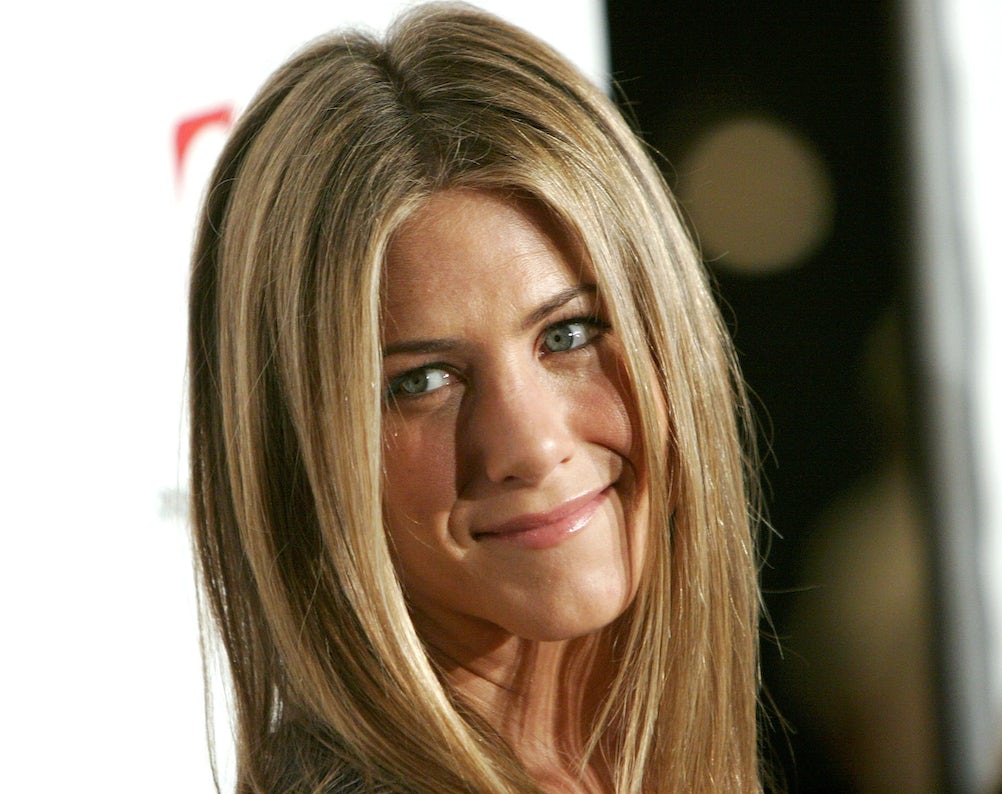 Her involvement, in a deal reportedly worth $5m, will translate into a “global digital and television campaign” according to Boutros Boutros, Emirates’ divisional SVP for corporate communications, marketing and brand.

He says concrete details of the campaign, expected to launch within the coming months, “will be unveiled in due course”.

The Aniston endorsement could be timely for Emirates with its brand awareness levels currently fairly flat.

Over the last 90 days, its brand index rating, which includes consumer’ perception of quality, value, reputation and satisfaction, has dropped -1.8 points to 21.3 according to YouGov’s BrandIndex.

However it remains third on a list of the 26 biggest airlines – behind only Virgin Atlantic (2nd) and British Airways (1st). 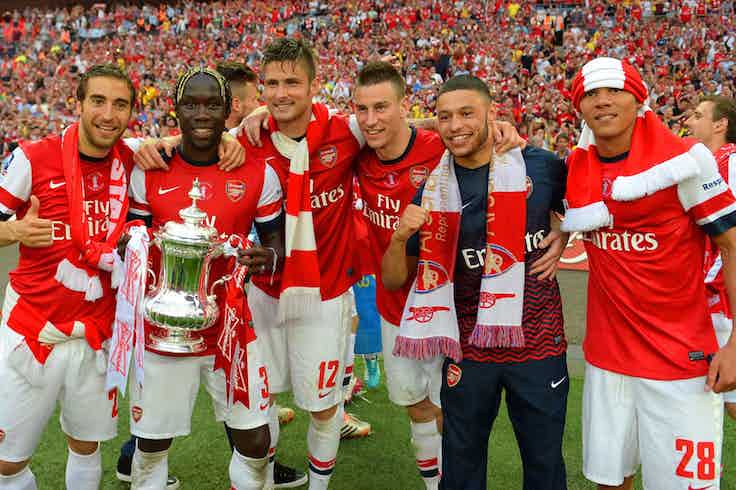 The historic FA Cup, which hasn’t had a primary sponsor this season after Budweiser declined to renew its deal, is set to be rebranded to the ‘Emirates FA Cup, according to media reports.

Amazon is to launch its first fashion based campaign in the UK as it looks to build on growth in its apparel business following a strong quarter that saw the online retailer post an unexpected profit.