Having recently lost its position as the UK’s second biggest supermarket to Sainsbury’s, it’s been a tough time for Asda lately.

The result, which was the worst quarterly sales performance in its 50 year history, saw Asda’s chief executive Andy Clarke claim that the business has “hit its nadir”.

In July, Asda launched a campaign under the strapline “Save Money. Live Better”, as part of its strategy to redefine value, as well as a new TVC celebrating the reasons why people love shopping at its stores – offering value with a bit of personality.

And Clarke said the success of the campaign shows that “customers are getting frustrated by the [marketing] vehicle of supermarkets continuing to challenge each other on price.”

2. Sales fizz as Coca-Cola’s ‘one brand’ strategy shows signs of paying off 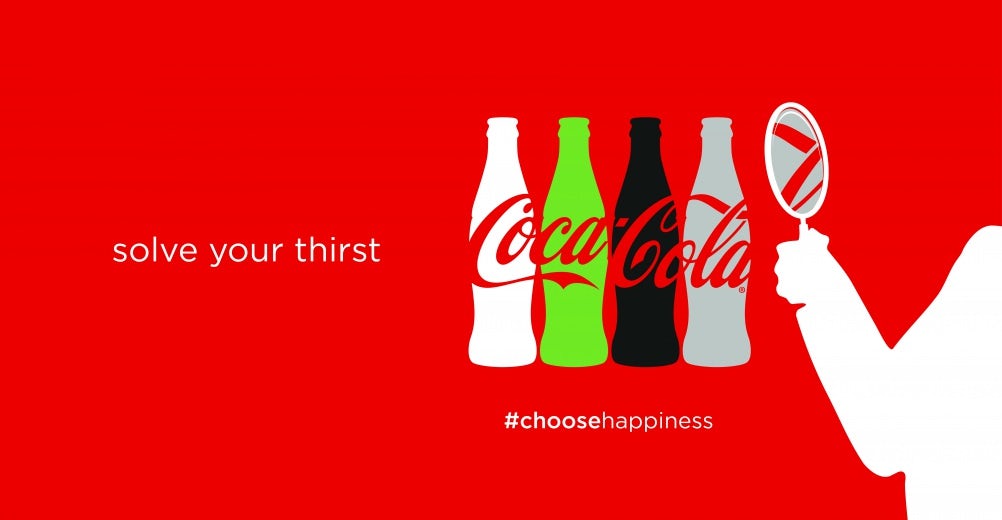 Marketing Week took a deeper look into Coca-Cola’s one brand strategy this week.

The strategy, introduced at the beginning of March, saw the company scrap individual brand campaigns to instead showcase each of its four product variants – Coca-Cola, Diet Coke, Coca-Cola Zero and Coca-Cola Life – under the Coca-Cola master brand.

Although the company says it’s “still early days” in terms of measuring sales results off the back of the new strategy, initial data suggests an uplift in sales since its introduction.

Data from IRI shows that total Coca-Cola value sales across its variants were up by 1.46% year on year to £480.3m for the 20 weeks to 18 July (the period during which the strategy has been in place). Volume sales fell slightly (0.69%) to 425 million litres.

YouGov’s BrandIndex also shows that Coca-Cola’s Attention score rose by 5.2 points over the past six months, giving it the first place ranking on a list of 27 carbonated soft drinks. 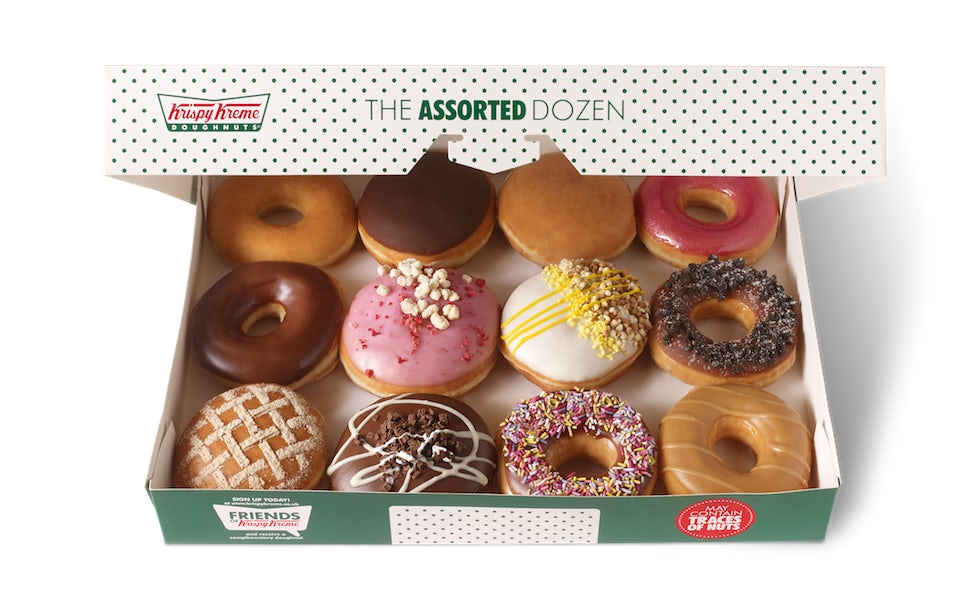 Krispy Kreme is hoping even more Brits will raid its cabinets at Tesco, with the brand setting its sights on millennial audiences as it aims to improve its brand awareness and reputation.

The doughnut brand has tasked boutique agency DeVries SLAM with raising its profile throughout the UK, as competition heats up in the sweet treat arena.

“We’ve been in the UK since 2003, so we’re quite longstanding as a brand. There are lots of competitors coming in all the time, so it was important to reinvigorate what we’re about,” she said.

Reeves also outlined its position on the sugar debate, adding: “We don’t hide anything, in store we have the calorie content on display. We don’t actively market to children, but equally we understand that they might want a doughnut. It is about sharing and moderation. We don’t expect everyone to have a doughnut once a day.”

4. ‘Brands must be transparent in dealings with vloggers’ 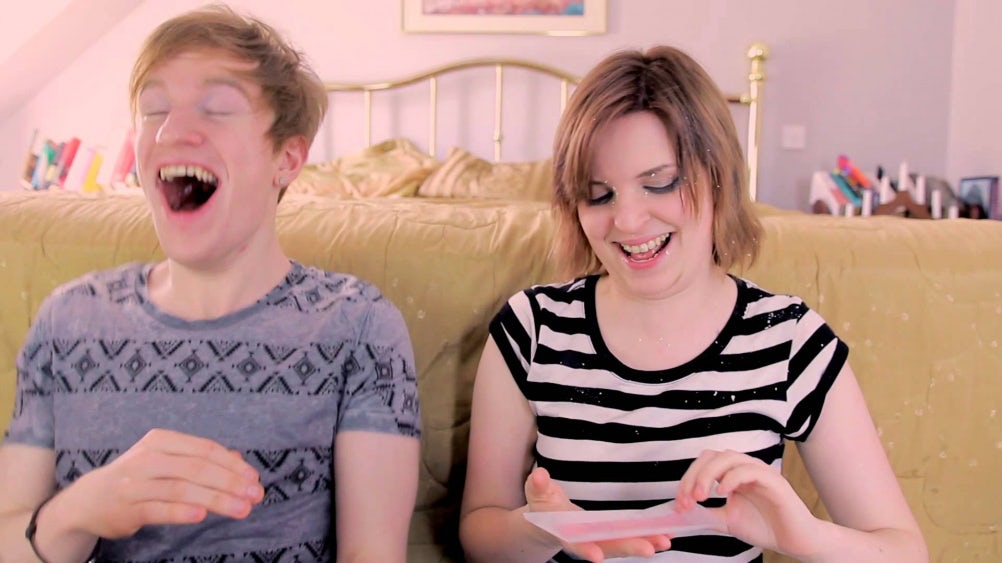 The Advertising Standards Authority and Committee of Advertising Practice finally outlined its guidelines for brands looking to work with vloggers such as Zoella this week.

The guide urges brands that are looking to partner with vloggers to be transparent, as a lack of honesty could mean breaking the advertising rules, as well as the law.

The director of the CAP Shahriar Coupal says: “Wherever ads appear we should be confident we can trust what an advertiser says; it’s simply not fair if we’re being advertised to and are not made aware of that fact.”

The guidelines come after P&G got into trouble for not explicitly stating that its sponsored makeup tutorial was in fact an advert for the brand. 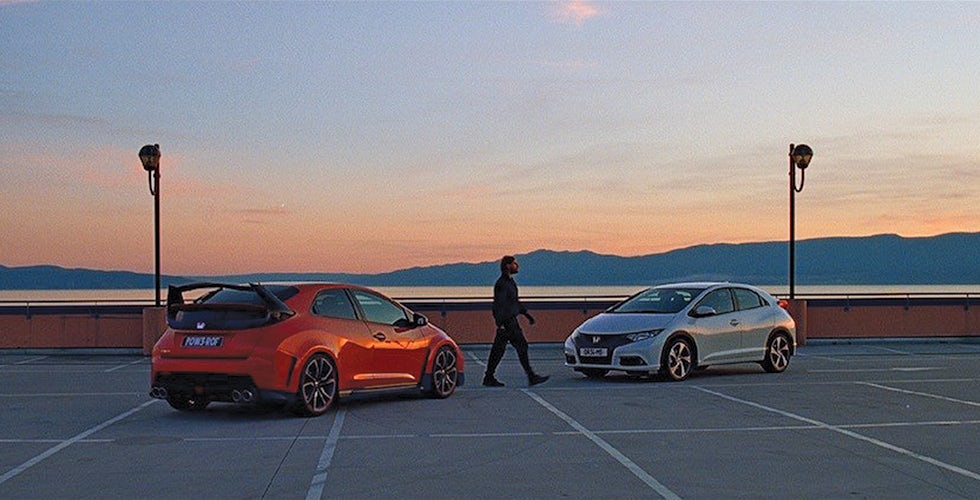 When it wasn’t providing guidance on vloggers, the ASA was banning Honda ads.

This week, the car brand was rapped by the Advertising Standards Authority for an ad that focused too much on the speed of the car, although it was cleared of promoting dangerous driving.

The ASA received two complaints from the public in response to the ad. One complainant said that the ad encouraged dangerous driving because the speed of the cars was a central element to the ad.

Honda is advertising aggressively at the moment as it hopes to turn around a recent fall in sales and market share by reinvigorating public perceptions of the brand and talking up its new car launches.

Honda is hoping to turn around a recent fall in sales and market share with a flurry of marketing activity aimed at reinvigorating public perceptions of the brand and talking up its new car launches. 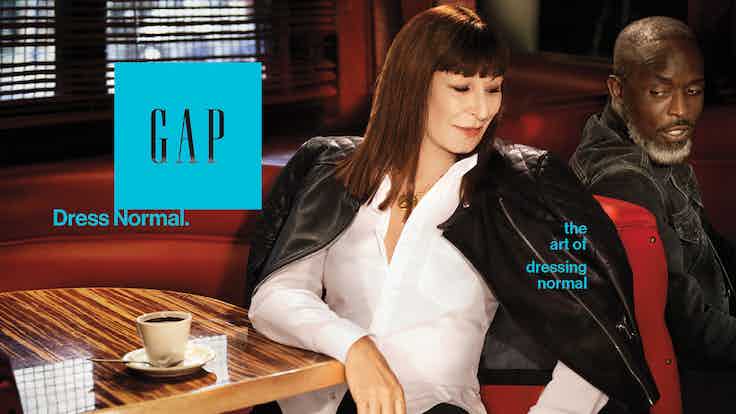