1. Google has a new logo

The old Google colours remain but the new logo uses a different font. It also replaces the little blue “g” icon with a four colour “G” that matches the logo.

The new design will roll out across Google’s full range of products, including search, maps, Gmail and Chrome.

“Google has changed a lot over the past 17 years – from the range of our products to the evolution of their look and feel,” said Google in a blog post.

“We’re introducing a new logo and identify family that reflects this reality and shows you when the Google magic is working for you.” 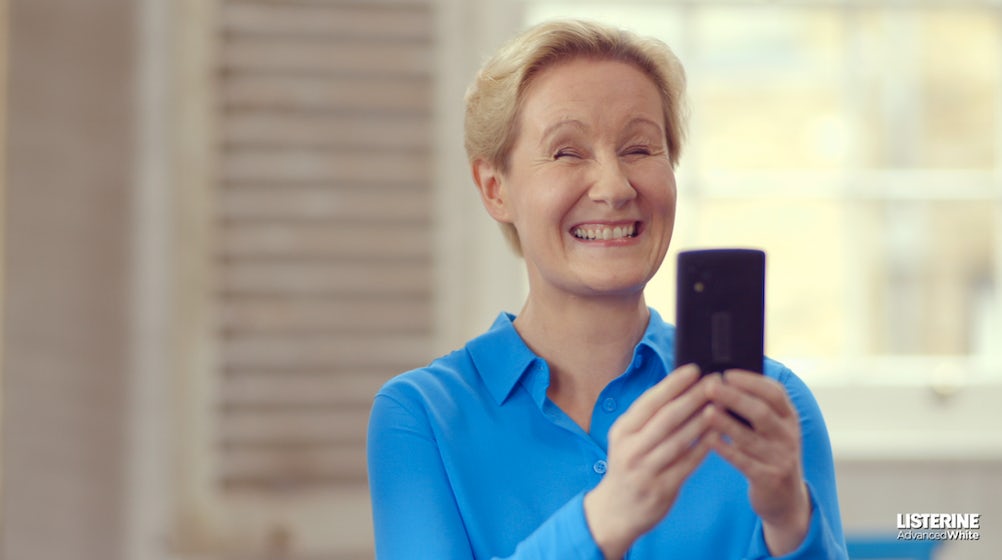 Listerine is looking to shake up the oral care market with a “heartwarming and thought provoking” campaign that aims to bring the power of a smile to blind people.

The brand has launched an app that helps blind people know when someone is smiling at them. Designed and built by its creative agency J. Walter Thompson, the app uses facial recognition and a phone’s camera to detect a smile from up to five metres away and notify the app user with a vibration or a beep.

It is being promoted by a short film “Feel Every Smile” which stars four blind people talking about smiles and what they mean to them.

They are then given the “smile detector” app with the film following their reactions as they experience someone smiling at them, sometimes for the first time in years.

Speaking to Marketing Week, Listerine’s brand director Alice Lovell said the brand is looking to move away from the “white smile idea” so prevalent in oral care to focus more on what a smile means and its impact on those around you.

“Rather than the whiteness of the teeth we wanted explore the impact a smile has. People can see a smile from up to 100 metres away and it can have a real impact. We wanted to bring that to life in a real and positive way,” she said.

3. Dr. Martens is using personalisation to move away from ‘batch and blast’ marketing 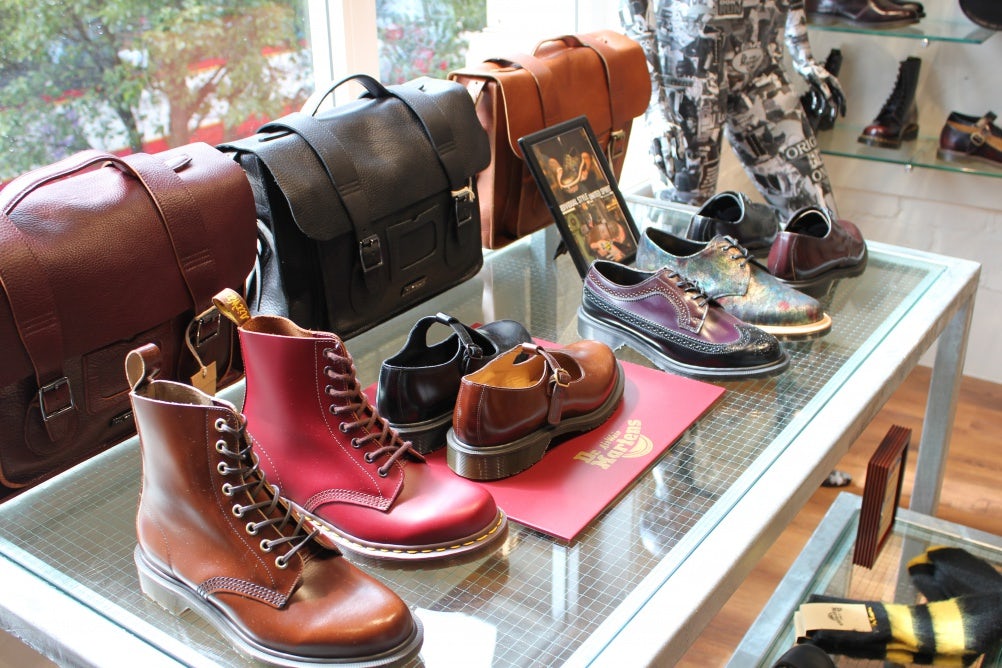 Dr. Martens is looking to improve its approach to e-commerce and increase customer retention by using data to personalise its email marketing efforts.

The footwear brand has teamed up with technology company Sailthru to change how it engages with its consumers, starting with more personalised email newsletters which will include suggested products based on browser behaviour.

Brogan Savage, global digital marketing manager for Dr. Martens, told Marketing Week: “Previously we had very little flexibility when it came to personalisation. These limitations meant we could only really segment by gender and region.”

She added that the brand’s customers widely vary, and that “batch and blast just doesn’t cut it any more”.

“This is much too broad an approach to marketing, especially in 2015,” she said. “Now we’ll use behavioural data (as well as certain demographic data such as gender and location) to serve up much more relevant email marketing to our customers.”

4. Burberry is launching a personalised digital campaign to promote its ‘scarf bar’ 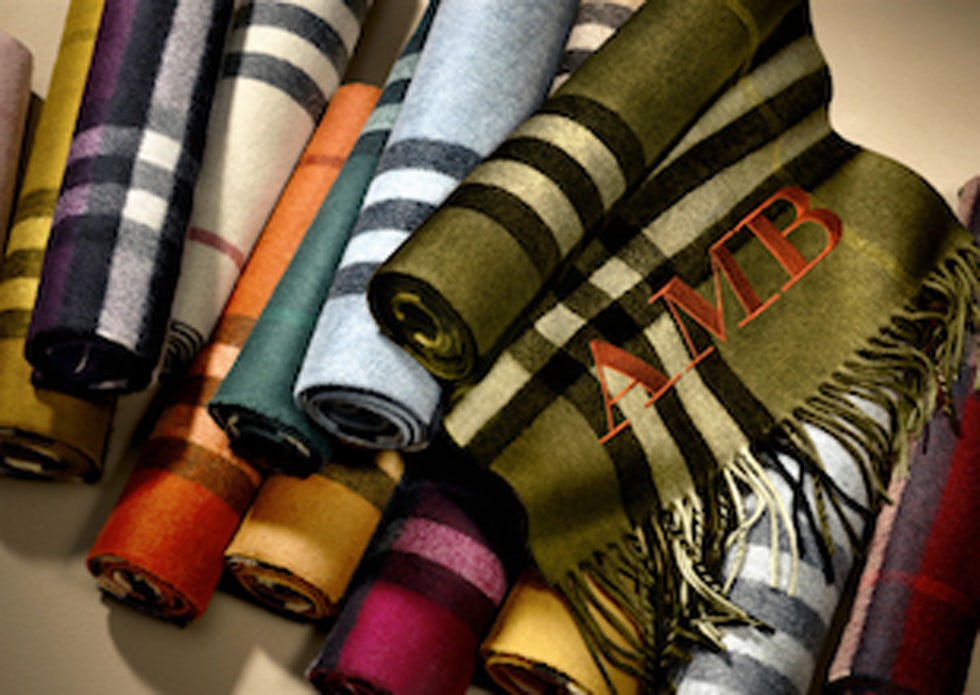 Burberry is launching digital ads that respond to consumer interaction as part of an effort to promote its new online and in-store scarf personalisation service.

The Burberry Scarf Bar will allow customers to select from an expanded range of over 30 scarf colours and shades of thread to customise the product for the first time with monogrammed initials.

While the in-store service will be unique to the luxury brand’s flagship Regent Street store, Burberry.com will also feature the tool, which will recommend thread colours based on the selected scarf and allow consumers to preview the scarf in real time. The Burberry poncho will also be available for monogramming.

To promote the service, Burberry is launching activity across all its digital platforms including a short film celebrating its scarf-making heritage at its Scottish mills and personalised and responsive digital ads which respond to consumers who come into contact with them.

The ads will display scarves appropriate to the weather and the time depending on where in the world they are viewed, revealing a new design each time the ad is viewed by a specific consumer.

The move comes after the brand said in May that it was implementing a “fundamentally different way of using data throughout the business” in an effort to build a “single global view” of its customers after seeing gains in sales and profit following its decision to invest in insight last year.

5. M&S is talking up its fashion credentials with a new campaign 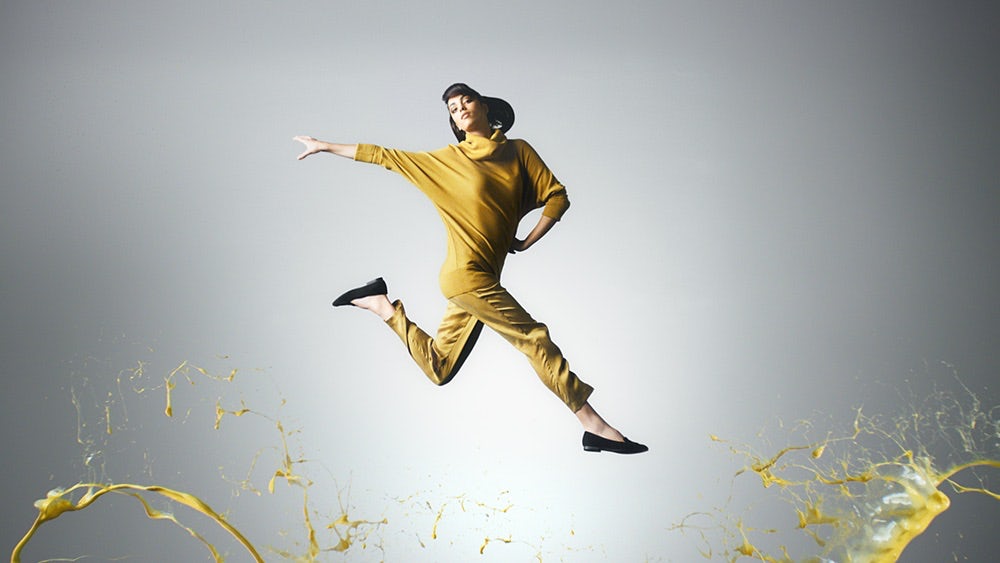 Marks and Spencer has launched a new campaign titled ‘The Art of’ to promote its fashion credentials across men’s, women’s and children’s clothing in an effort to “claim territory” lost to rivals.

The TV ad not only promotes outfits across the M&S Autumn range but also talks up its craftsmanship and sustainable sourcing, with a particular focus on cotton.

The brand’s executive director of marketing Patrick Bousquet-Chavanne says it is the most digital-focused M&S campaign to date and will hit 37 different formats across TV, print and digital platforms.

“The time is right to claim our territory with great confidence and force,” Bousquet-Chavanne told Marketing Week, adding that brand momentum is now at a “seven-year high”. 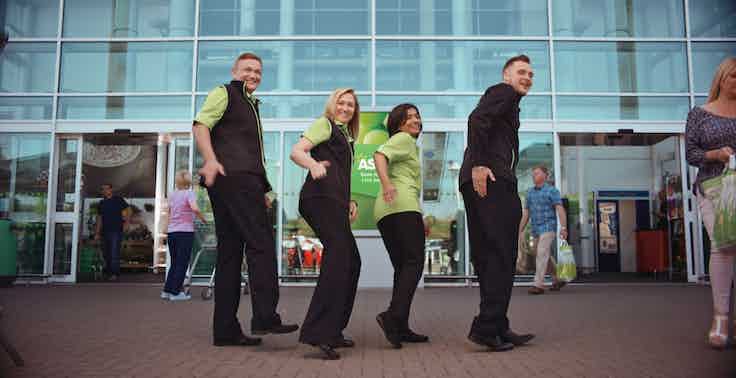 As donut brand Krispy Kreme sets out its expansion plans and Asda’s sales take a turn for the worse, Marketing Week rounds up the best news of the week from the world of marketing. 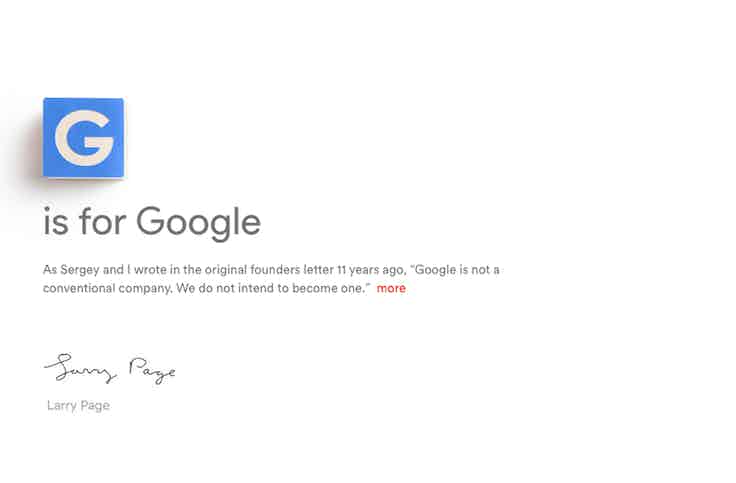 From Twitter beer deliveries to Google’s surprise rebrand, find out everything you need to know about the past week in marketing. 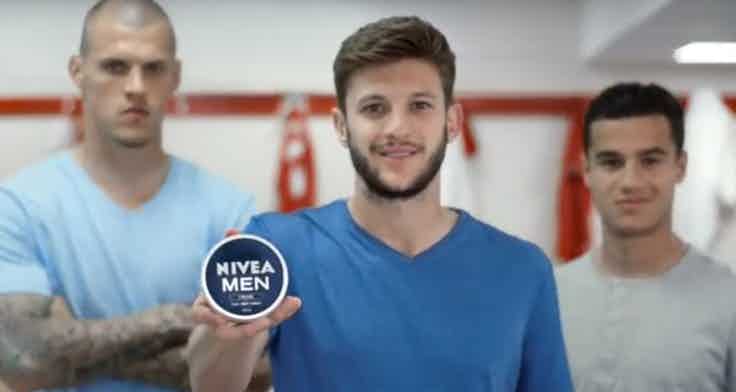 With Heineken looking to push 50% of its marketing budget into rugby, M&S revealing the tech startup mentality it hopes will reverse a slump in fashion sales and Liverpool FC giving an insight into its evolving marketing plans, it’s been another busy week. Marketing Week rounds up the best news of the week from the world of marketing.