1. Movember is moving beyond the moustache

The sight of usually clean-shaven men attempting to grow moustaches has become commonplace since Movember reached these shores 10 year ago. But interest is waning. For most men it’s not something they want to commit to every year, while others are less keen to take part, perhaps due to the nature of their job or just an inability to grow facial hair. That has led to a steady reduction in fundraising for the charity.

So the guys over at Movember have come up with a new strategy. They still want people to grow a moustache but now they also suffer something new – the chance to raise money by committing to do some form of physical everyday in November.

The ‘Move’ challenge means women as well as men can now get involved. It should also help people reappraise the brand as it expands its remit. It’s no longer just about prostate cancer but raising awareness of men’s health generally.

As Paul Mitcheson, Movember’s UK director of marketing comms, puts it: “The Movember foundation has evolved and matured over the last five years or so. We are best known for our work in prostate cancer but we have increased our remit to testicular cancer and men’s health and we want to get that across.

“Move helps people reassess what Movember stands for and the work we are doing. We hope they look at us with fresh eyes and see we are all about men’s health.” 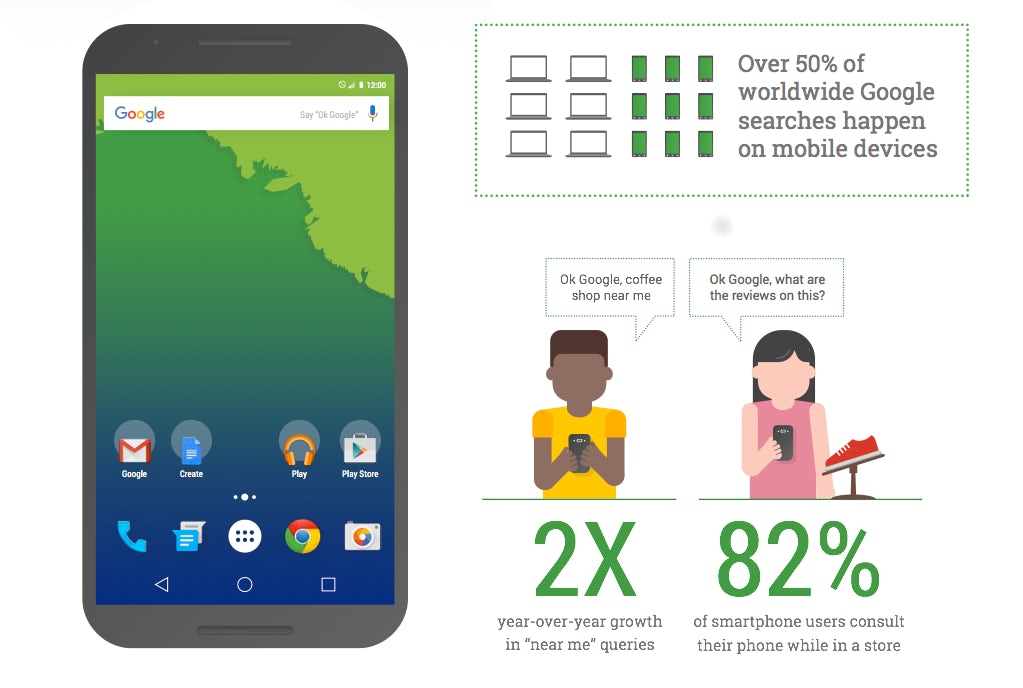 It was back in the year 2000 that Google introduced advertising to its search engine. For the first time brands could pay to have their businesses appear higher up in search results. In the intervening 15 years it has spawned a huge business that still accounts for the vast majority of Google’s revenues.

Yet search is not without its challenges. Social media has provided a new way to reach consumers based on their interests and demographics to show them ads for products or services they might not yet have realised they wanted. And mobile has confused the consumer journey. People search on mobile and buy on desktop – how can brands attribute that?

Ian Carrington, Google’s director of performance, believes cross device measurement is the answer. Brands are still placing too much emphasis on last click, he explains, ignoring the customer journey.

“Most advertisers have an attribution model where the last click wins but there are lots of other signals and events that happen before that conversion. It is important advertisers are able to measure and attribute quickly so they place the right value on difference platforms – whether search, display or YouTube,” he explains. 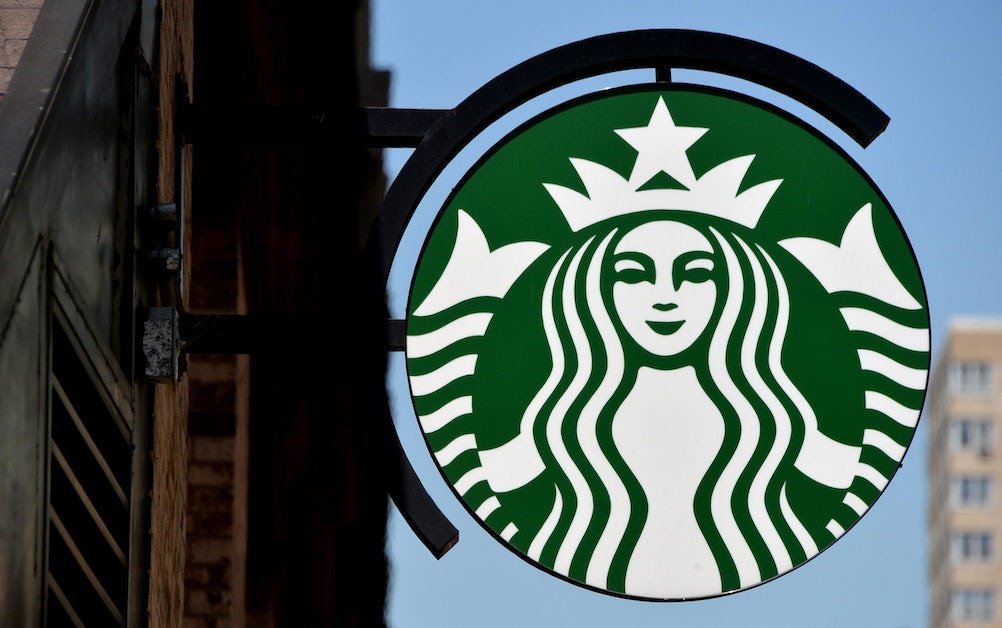 From wireless charging to mobile payments and digital loyalty schemes, Starbucks has invested extensively in digital technology. And it seems to be paying off. Revenues were up 18% to $4.9bn globally in its fourth quarter while in EMEA like-for-like sales increased 5%. The coffee shop brand now looks set to break through the $20bn sales barrier this year.

For CEO Howard Schultz its success has a lot to do with digital. Mobile payments account for more than a fifth (21%) of all transactions in the US. And the company is looking to more innovations including a “rich digital music experience” both in-store and out of store through a partnership with Spotify.

“Through these investments and the best-of-class mobile and digital experience that Starbucks delivers, we believe that we are building an unassailable position that will only strengthen and become more relevant as today’s increasingly mobile-first consumer economy evolves,” he said.

4. Budgets are expected to be tight this Christmas

Consumers are losing confidence in spending big as the crucial festive season approaches, according to GfK’s Consumer Confidence Index. The major purchase index, which signifies consumers’ propensity to make big purchases, fell 7 points between September and October to 7 points. This is higher than in 2014 but a note of caution still runs through consumers’ psyche says Joe Staton, GfK’s head of market dynamics.

“We’re entering a key selling period of the year and it’s clear that people are budgeting and not feeling too confident about spending big,” he explains.

The wider index also took a hit, falling one points this month compared to September as consumer perceptions of the general economic situation fell.

5. Anthony Thomson has a vision for the next era of financial services 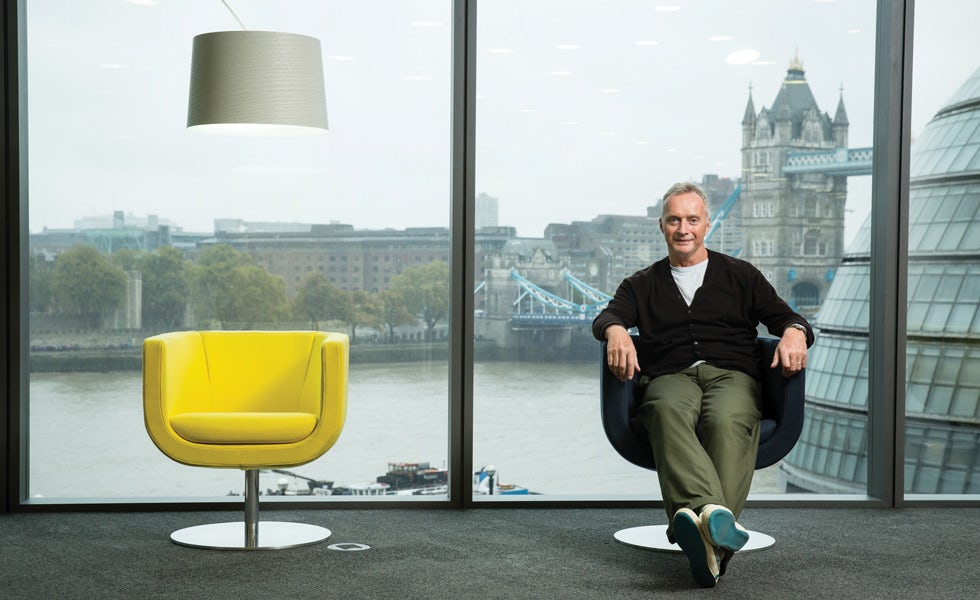 When Metro Bank opened its doors in 2007 it was the first high street bank to launch in the UK for 100 years. Fast forward eight years and its founder Anthony Thomson is hoping to do it all again, this time with mobile-only Atom Bank.

“It’s [about] understanding that nobody cares about banks, they just care about banking,” he says. “They want to get what they need quickly, easily and painlessly, and if you can make it a great experience, so much the better.”

You can hear all about Thomson’s views on the banking sector at this year’s Festival of Marketing, where he is one of the keynote speakers. He joins more than 200 marketers discussing the industry across 12 stages.

To find out more about the festival and book tickets visit www.festivalofmarketing.com 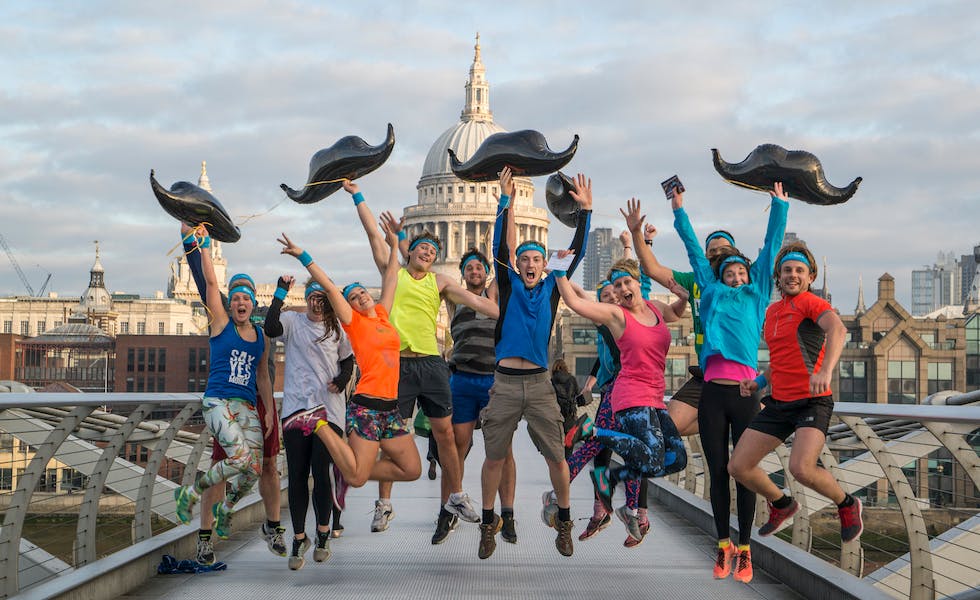 Movember is introducing a ‘Move’ initiative to its annual campaign this year as it looks to expand beyond growing moustaches in a bid to attract more supporters and talk up the breadth of its work as it moves from a cancer charity to one that supports the wider issue of men’s health.

Starbucks’s desire to put technology at the heart of the brand is paying off as revenues grew throughout the fourth quarter, with the brand planning to roll out even more digital features in the near future. 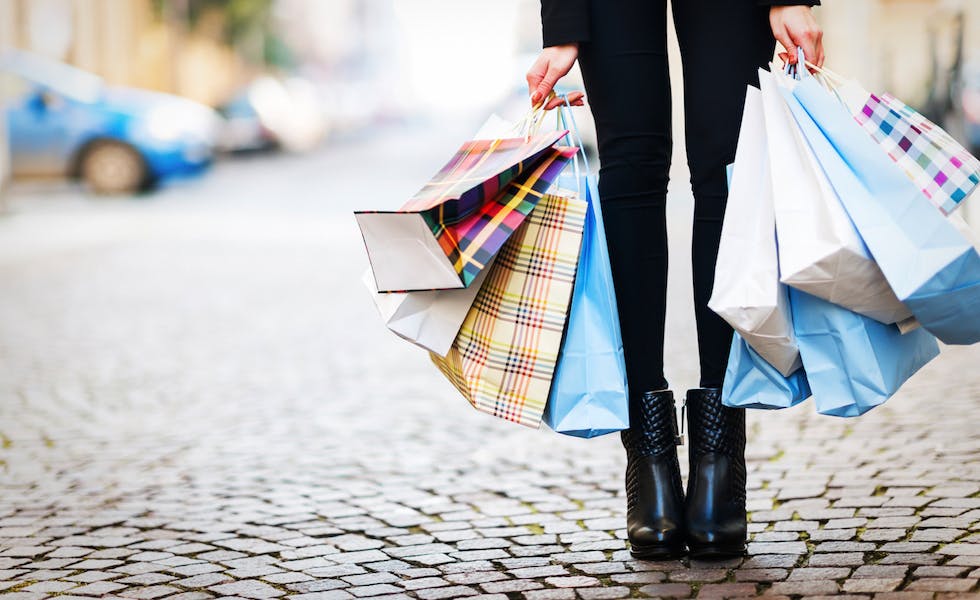