1. Tesco focuses on service over emotion in its Christmas ads

When it comes to its 2015 festive advertising, supermarket giant Tesco has settled for multiple ads.

Each of its Christmas ads highlights how the retailer will aim to make the busy festive period easier for shoppers and is inspired by the retailer’s renewed approach to its slogan “Every little helps”.

The ads once again feature a fictional family led by actress Ruth Jones of TV series Gavin and Stacey.

Tesco brand director Michelle McEttrick said: “Christmas is a special time of year for many of our customers and by improving the in-store experience, we want to help them spend more time with friends and family over the festive season.”

2. Sainsbury’s is aiming for “less tears” with this year’s Christmas ad

Last year, Sainsbury’s made a big impact – both for good and bad reasons – with its Christmas ad based around World War 1.  This time around, the retailer is taking a slightly more subtle approach by focusing on a CGI version of author Judith Kerr’s fictional feline character Mog.

The cat accidentally ruins Christmas by setting fire to his family’s house. However, the fire service and neighbours come to the rescue with food and presents alongside the returning Sainsbury’s ‘Christmas is for Sharing’ slogan.

While the 2014 Christmas campaign raised money for the Royal British Legion, this year’s Christmas ad from Sainsbury’s features a tie-up with charity Save the Children. We’re hoping to see Mog and John Lewis’ man on the moon get into a wrestling ring any day now.

The app allows users to create and then share mini videos via social media. It works by taking a burst of five photos and stitching them together into a one-second video. The video then loops, playing the images backwards and forwards to create the ‘Boomerang’ effect.

Dimitri Karoullas, social media managet at creative agency JWT, says Boomerang will take some time for brands to get used to. “You have to capture the moment as it happens, meaning you can’t record longer clips, shorten them, then loop them,” he explained.

“This is likely to pose a problem for some brands with the type of thought-out visual content they want to capture. However, if they set up the short perfectly, Boomerang can still allow for dynamic and punchy content.”

If there’s one thing that has become clear this week, it’s that Lord Sugar is not a fan of John Lewis’s Christmas ad. Speaking at the Festival of Marketing, he said that the message of the retailer’s ad is completely lost on him.

“I haven’t got a clue how they’re supposed to work but nevertheless the advertising fraternity doesn’t care. It says ‘never mind, we’ll take your money – we don’t know how it works either’.” 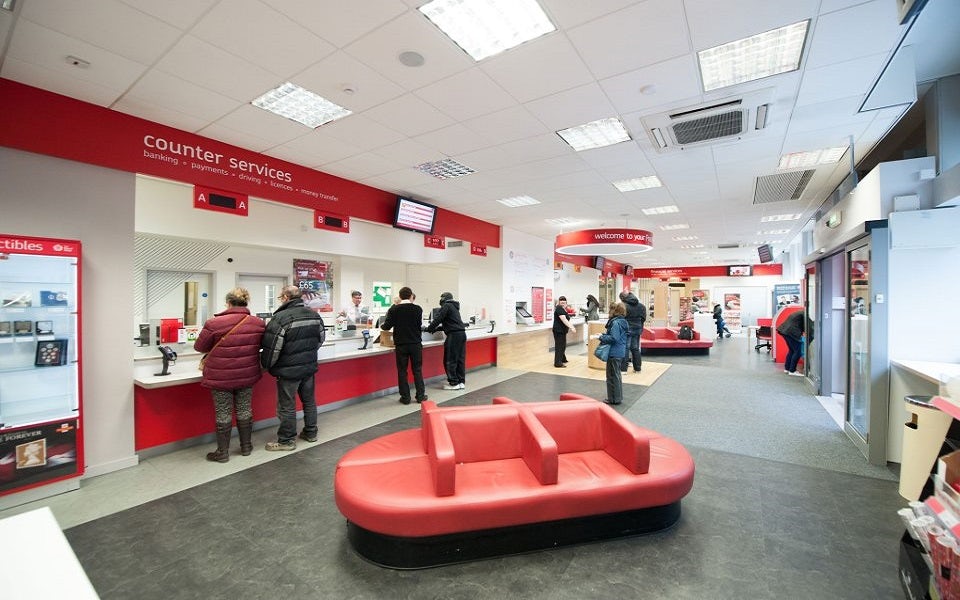 5. The Post Office is using neuroscience to achieve a deeper emotional impact

Speaking at the Festival of Marketing, the Post Office’s CMO Pete Markey told the crowd that the brand used neuroscience for its latest Christmas campaign, which is set to be released on 2 December.

Markey said the ad was part of the Post Office’s efforts to achieve a deeper emotional resonance with consumers. This involves appealing to the ‘system 1’ brain – a term used by neuroscientist Daniel Kahneman to refer to people’s unconscious responses and feelings. This contrasts to the more superficial, conscious thinking that people do via the ‘system 2’ brain.

“We’re trying to show the feeling that you get from sorting things out through the Post Office,” explained Markey. “We’ve deliberately moved away from just telling you what we do.” 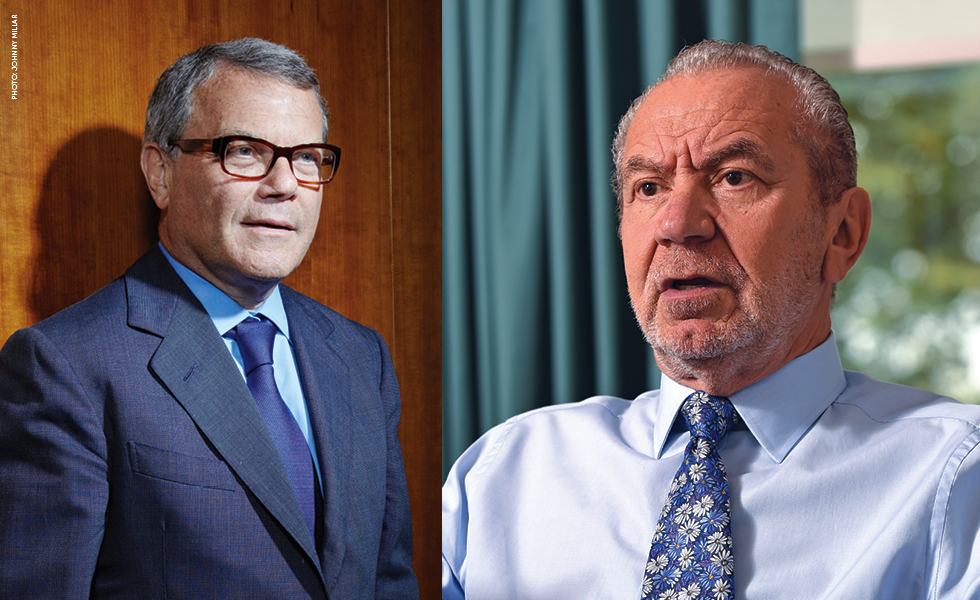