1. Black Friday is evolving into online first for brands

While Black Friday last year was defined by scenes of angry shoppers fighting over budget televisions, this year was distinctly different.

“It was very subdued across London, a lot of the flagship stores, even John Lewis, were virtually deserted,” summarises Kantar Retail’s analyst Bryan Roberts of last Friday’s activity. “A lot of consumers stayed away due to the unsavoury scenes last year.”

The numbers appear to back Roberts’ experience.

In the UK, retail sales growth for Black Friday halved. Although £5.9bn was spent for Black Friday 2015, this represented growth of just 6.7%, a dip from the 13% recorded in 2014, according to MasterCard. However, it says online sales hit £1bn for the first time ever over the four day Black Friday weekend.

The ad, which shows off the ecommerce giant’s delivery drone prototype, comes two years after Amazon first revealed its ambitions to develop a delivery service making use of drone technology. The online ad is a bid to generate awareness of the service rather than any clear sign of an imminent roll-out. 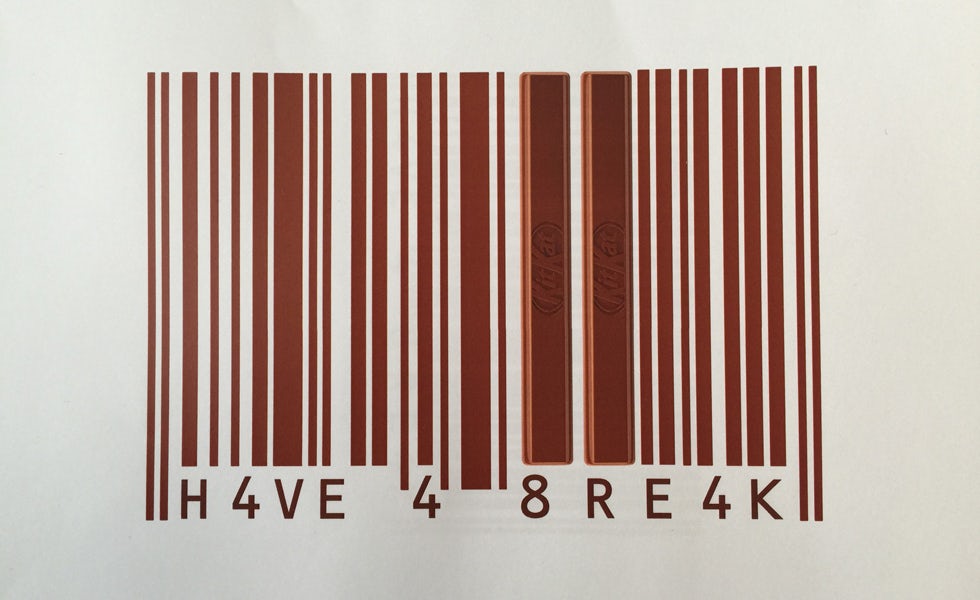 While Kit Kat faces a tough fight, with figures from Euromonitor showing that sales fell 10.3% across the entire chocolate snacking category between 2010 and 2015, it has revealed that its “moment marketing” campaigns have gone down very well with the British public.

According to Kit Kat, its reactionary activity, which saw the brand push out topical and humourous adverts relating to events such as the new James Bond film and Black Friday, have been particularly successful.

“We’ve been really pleased with the result and we have had sales increases across all of our formats,” Lisa May, Nestlé’s marketing director for confectionery in the UK and Ireland told Marketing Week. 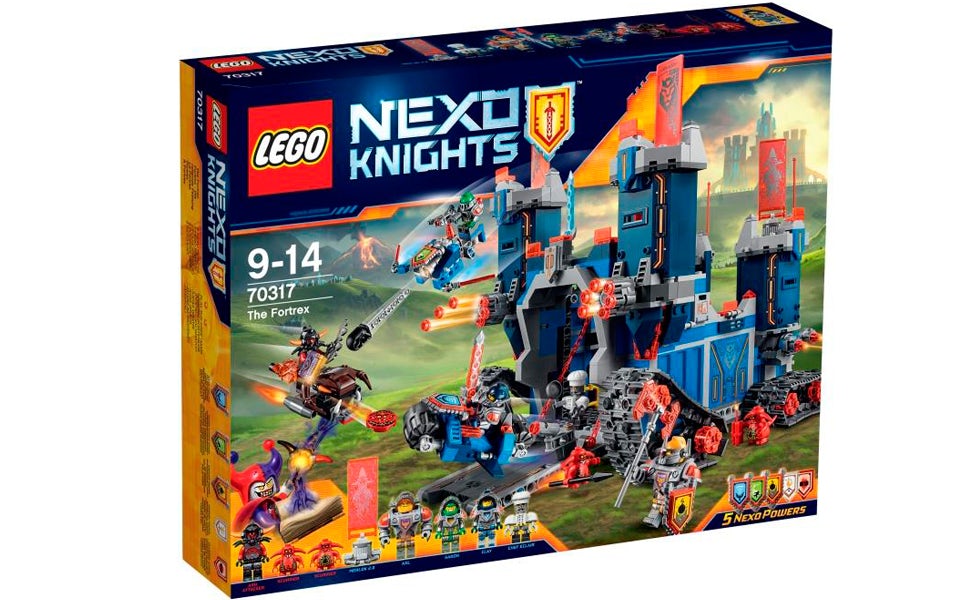 Although admitting that it is ‘exploring’ more partnerships with vloggers, Lego’s VP of marketing and consumer experiences Conny Kalcher says it is challenging to do so and still come across as ‘authentic’.

Lego has moved to a cross-platform, data-led, marketing strategy over recent years and Kalcher says that will continue, adding: “Digital isn’t something that sits across one department or a few people, it sits across everything we do today. It is something everybody at Lego must learn and master.” 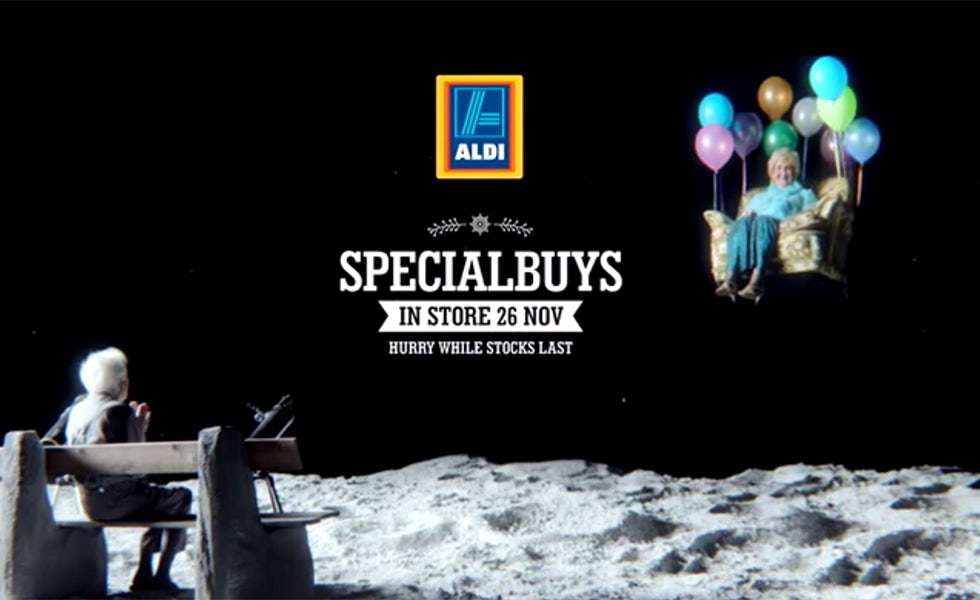 Forget about John Lewis – with just over three weeks to go until Christmas it is Aldi that has run the most effective festive campaign so far.

Topping a list of 13 retailers, Aldi has a score of 154 compared to John Lewis’ 142, with the study by Waggener Edstrom (WE) assessing the social media impact of each retailer’s Christmas marketing over the last four weeks.

For the Christmas index, WE has not just scored the TV ad and how it’s been perceived by UK audiences but also how the retailers are maintaining and sustaining their respective campaigns in the build up to 25 December. It achieved this by tracking dialogue from when the ads first went out and then all subsequent engagements across Facebook, Twitter, Instagram, blogs, forums and news sites.

Disney, Tesco and Lego rank top of the list in a new mobile audit administered by the Internet Advertising Bureau (IAB), as brands are increasingly improving their mobile optimisation.