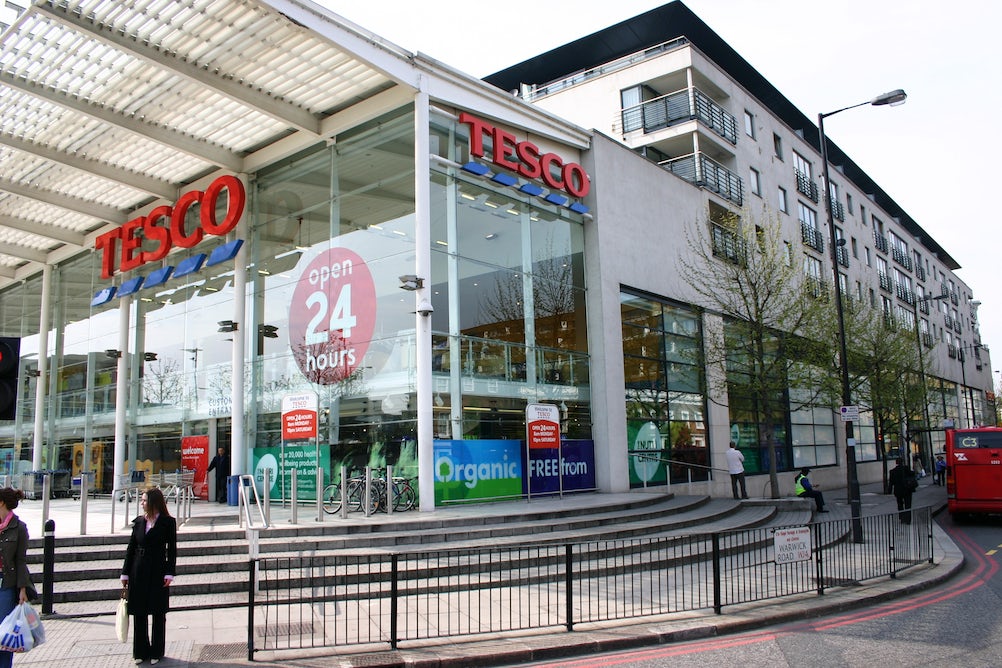 Tesco’s brand took a hit this week as consumer perceptions of the supermarket giant plummeted after the retailer was found guilty of short-changing suppliers in a probe by the government’s Groceries Code Adjudicator (GCA) Christine Tacon.

Tacon began the investigation into Tesco’s relations with its suppliers last February after the supermarket admitted in 2014 to overstating its profits by £263m. Tesco’s CEO David Lewis quickly apologised following the report’s publication and said the retailer had “fundamentally changed” its ways.

However, that didn’t stop the findings impacting the brand. According to YouGov BrandIndex, Tesco Index score – a measure of a range of metrics including quality, value and reputation – fell by 12.2 points in the days following the report’s publication; a drop deemed statistically significant.

More worryingly, purchase intent among current customers was also down, by 4.4 points – the steepest drop of any of the UK supermarkets. However Neil Saunders, MD at Conlumino, believes the impact is unlikely to be long term.

“It will have a negative impact on the way shoppers perceive Tesco and what they think of it as a business. As such, its brand image will be somewhat tarnished. But it is important to make the distinction between how consumers perceive a brand in a corporate sense and how they perceive it in terms of its retail operations. In this case the damage is corporate and, as such, it is far more manageable.

“As much as customers may genuinely believe that Tesco has acted badly, the blunt truth is that most do not care enough to change their shopping habits. That said, Tesco making some clear statements in its future CSR reports or as part of a general brand position would be helpful.” 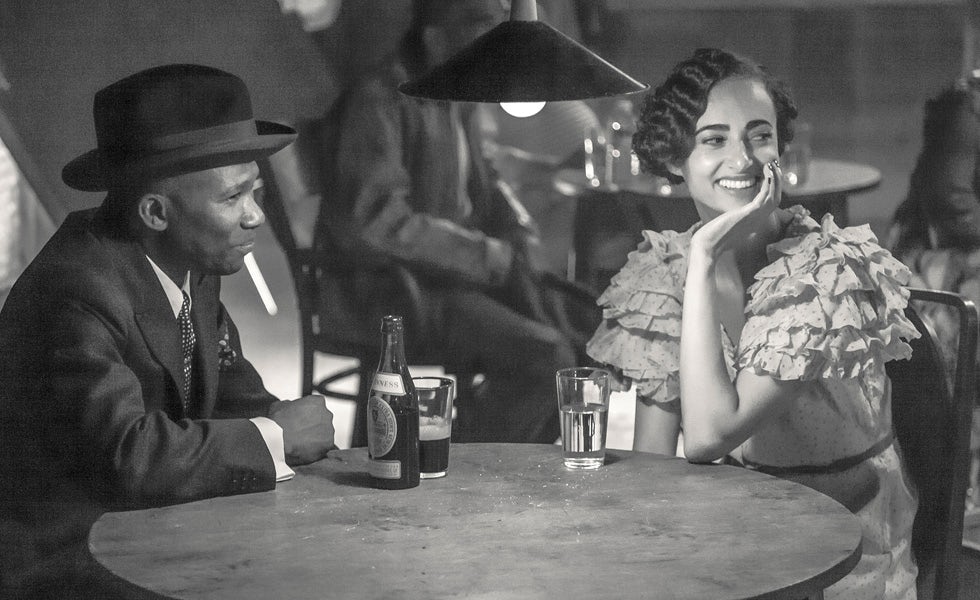 Instagram doubled the limit on the length of videos brands can upload to its site this week to 60 seconds and Guinness was one of the first to take advantage with a renewed push for its ‘Made of More’ campaign.

Guinness says it is hoping to reach Instagram’s “discerning audience” with the social first approach to the campaign, which will see the ad launch on Instagram before it goes anywhere else. The ad tells the story of John Hammond, who became one of the most influential figures in 20th century popular music having discovered musicians including Billie Holiday, Count Basie and Aretha Franklin.

“Instagram has grown enormously in scale in the past 12 months and is a channel best suited for stylish and striking imagery. We believed it was the perfect medium to shine a light on the beauty of our film to a discerning audience,” Stephen O’Kelly, Guinness’ marketing director for Western Europe, told Marketing Week.

“The audience we are after seek all new information on their social media feeds. We recognise that our brand content is most valuable to millennial audiences when it is new, so we want to give social influencers and brand advocates the chance to share it socially before it airs on TV.”

According to the latest Brand Finance 500 report, Disney has a value of $31.7bn and a ‘brand strength’ score of 91.8. That latter score is calculated by focusing on marketing investment, brand equity (the goodwill accumulated with customers, staff and other stakeholders) and the subsequent impact on business performance.

“Disney has had a strong brand for a long time and has maintained its AAA rating consistently,” says Robert Haigh, head of marketing at Brand Finance. “But Star Wars has been the key factor over the last year; it has really propelled Disney to the top.”

Haigh says Lego lost the top spot due to a series of “controversies impacting its wholesome image”.

The risks and rewards of controversy

French Connection hopes the slogan will remind people of the “successes of the 1990s”, something its sales could certainly do with. The retailer made a pre-tax loss of £7.9m for the six months ending July 2015, worse than the £3.9m loss a year ago.

However is a simple slogan revival clever enough? Ben Peckett, creative director at content agency Kameleon, thinks not. “It could well reconnect with nostalgic customers in the short term, but I doubt it will it capture the imagination and spend of the average 20-something looking for smart, refined and affordable fashion.”

“The reality in display media is that you’re going to be competing for where their actual attention is focused, and I can’t imagine many people planning their new summer wardrobe as they watch a man with a moustache come to fix the boiler.”

“As with all communication – say the right thing, in the right place, at the right time – otherwise you just fade into the background. I can’t help but think that’s what will happen here,” Peckett adds.

Getting more bang for your buck at the Super Bowl

The biggest date in the US marketing diary is almost upon. The 50th Super Bowl promises everything the event usually does – big brands splashing out millions of dollars on celebrity-fuelled spots aimed at reaching the tournament’s huge audience. 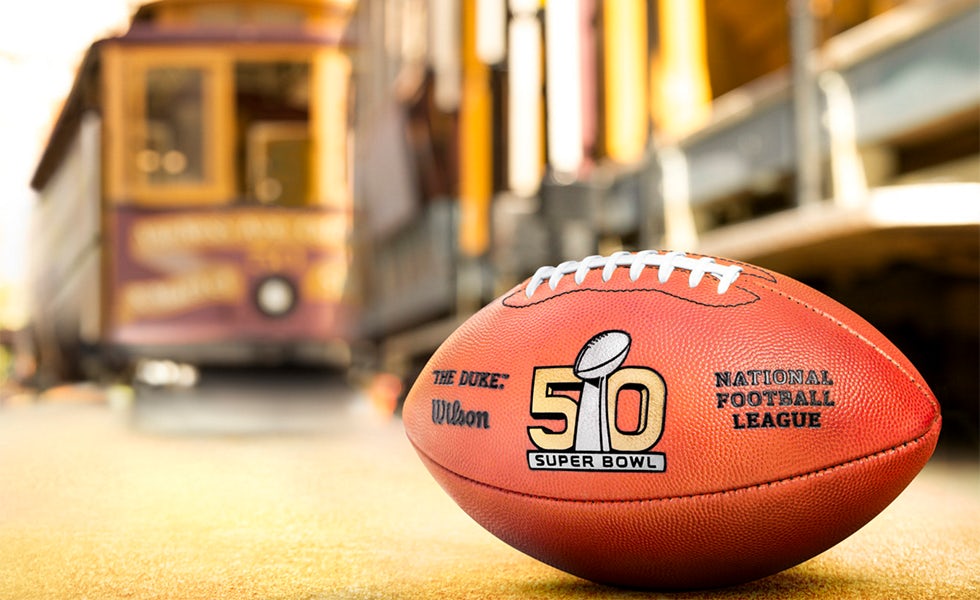 We will be liveblogging the whole game on Sunday (7 February) night, highlighting the advertising thrills and spills.

But if you want to know what’s in store take a look at our dedicated hub. 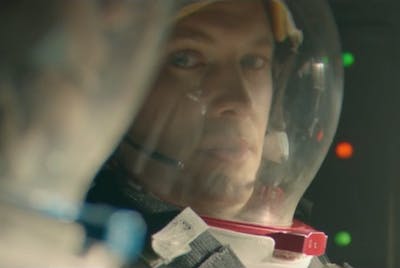 Audi’s Super Bowl will feature late singer David Bowie’s 1972 single ‘Starman’ as its soundtrack as it looks to tell the story of an astronaut, now retired, who rediscovers his “zeal for life” by driving one of the car marque’s vehicles. 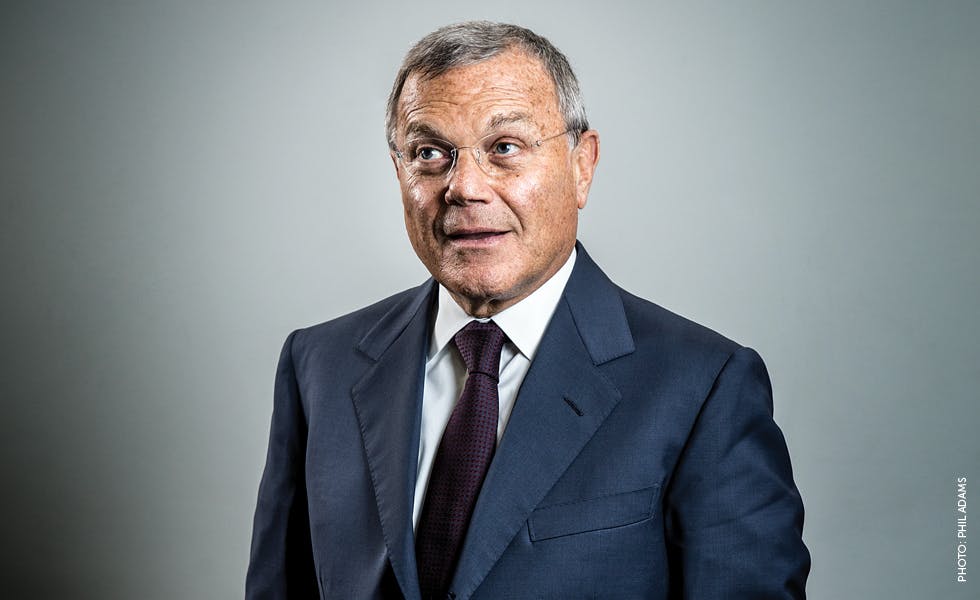 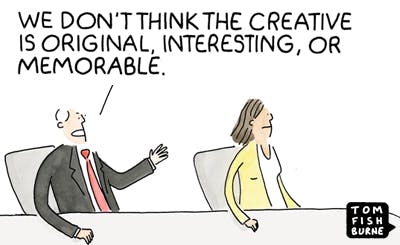