In a move that has already upset the likes of Coca-Cola and Britvic, Chancellor George Osborne confirmed a sugar levy will be introduced on all soft drinks by the end of 2018.

Speaking during his Budget 2016 presentation this week, Osborne told the House of Commons that the imposed sugar tax on the soft drink industry would raise £520m, which will be used to help support school sport and fitness programmes.

Osborne told the House: “Doing the right thing for the next generation is what this government and this budget is all about. No matter how difficult and how controversial it is.”

Brands such as Coca-Cola, Pepsi and Red Bull will be affected, but also beverages with lower sugar content such as tonic water and alcohol-free shandies will face the new tax. The new levy will not be paid on milk-based drinks and fruit juices.

2. Is Instagram risking brand damage with its new feed changes? 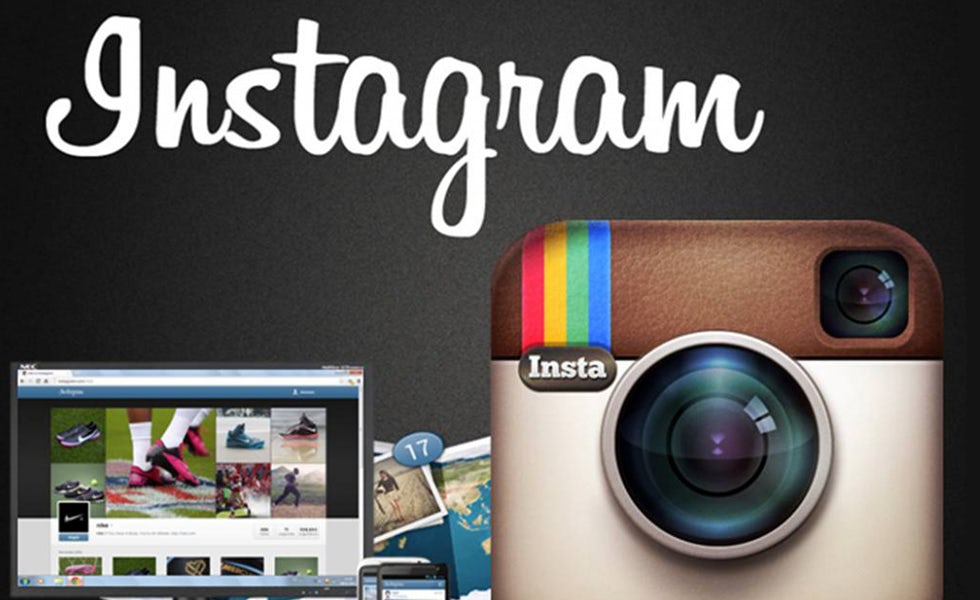 Earlier in the week, Instagram announced it plans to change the order of its feed in a move experts have warned could alienate both users and advertisers.

The changes will mean its users’ timelines will no longer feature the most recent posts first and the most relevant instead through a new relevancy algorithm.

According to Instagram, the average user misses 70% of their feed as “there’s simply too much content” and it wants to add greater relevancy.

However, AllTogetherNow’s MD Steve Parker says the changes could “ironically” make photo and video content even harder to find. He told Marketing Week: “Ironically, the forthcoming ‘curated feed’ will mean that users will miss far more than the current 70% of content that’s not seen. While users will gain greater exposure to popular content they will also see more repetition, more ads and less diversity from their personal network.

Chris Moon, head of insight at Telegraph Hill, said the move could make Instagram loses its brand appeal. He added: “As humans we love the feeling of discovery and finding the unexpected is almost romantic, so with Instagram’s algorithm change they may just lose the ‘feel’ of spontaneously finding something new in your feed.” 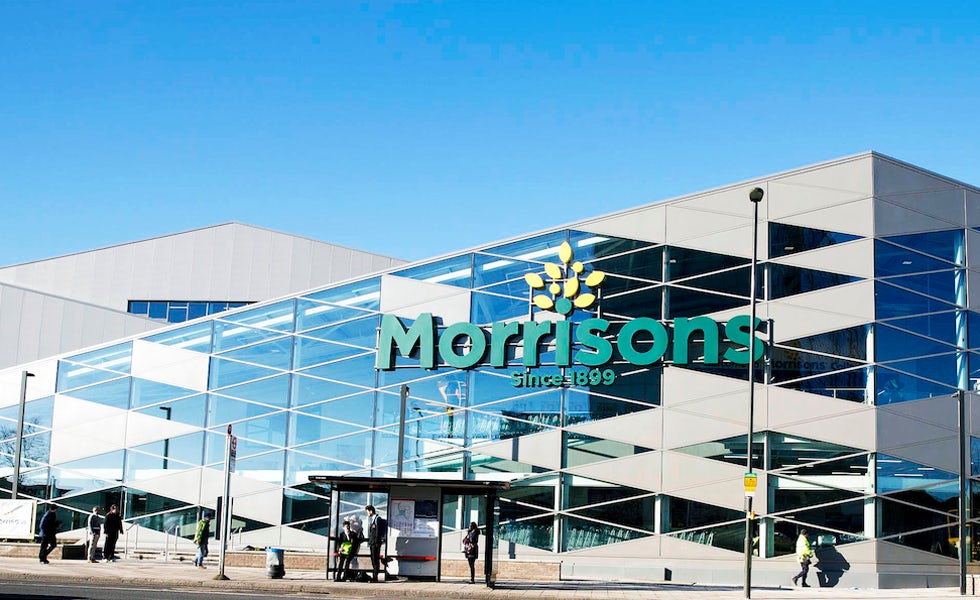 Judging by our Twitter feed, Morrisons’ marketing director Andy Atkinson’s views against using social media to sell have had quite the impact.

In an exclusive interview with Marketing Week, in which he outlined the supermarket’s new approach to customers, Atkinson also claimed brands that use platforms such as Twitter and Instragram for ecommerce are making a ‘big mistake’.

They should instead be using social for engagement and as a way to build brand loyalty.

He urged marketers: “We were a bit late to digital and social, it’s only been a focus for the last 18 months. But what we’ve noticed is using social channels purely to sell products will result in failure and most companies are making that mistake.

“Social media isn’t a platform for selling. It is about reaching out and building a relationship. We want to adopt that progressive mentality.” 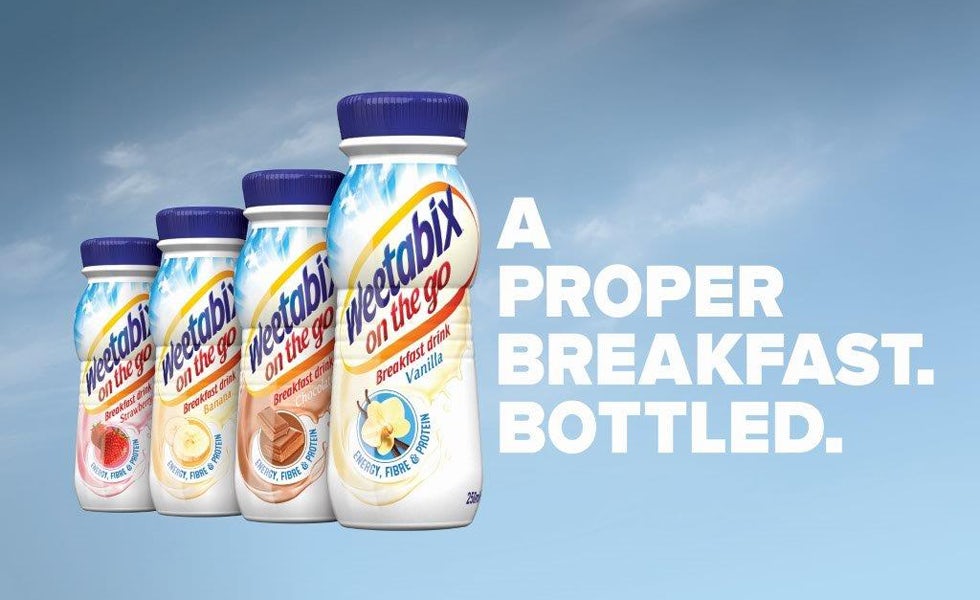 When you think of Weetabix, it’s fair to say drinking products don’t instantly pop to mind. However that is something the breakfast brand is looking to change.

This week, Weetabix announced the appointment of Gavin Loftus as head of brand for its Weetabix ‘On The Go’ breakfast drinks unit, as it seeks to double the size of the business and recruit a “lost generation of cereal eaters”.

Figures by Mintel show that volume sales of cereal fell by almost 6% between 2010 and 2015 and Weetabix is hoping its range of breakfast drinks can help to revive the category.

Loftus told Marketing Week he is on a mission to recruit “busy” men and women who find that “sitting down with a bowl and spoon” no longer fits into their lifestyle.

He explained: “18 to 35-year-olds are a lost generation of cereal eaters. They grow up and stop eating cereal as they’re no longer in a traditional family environment.” 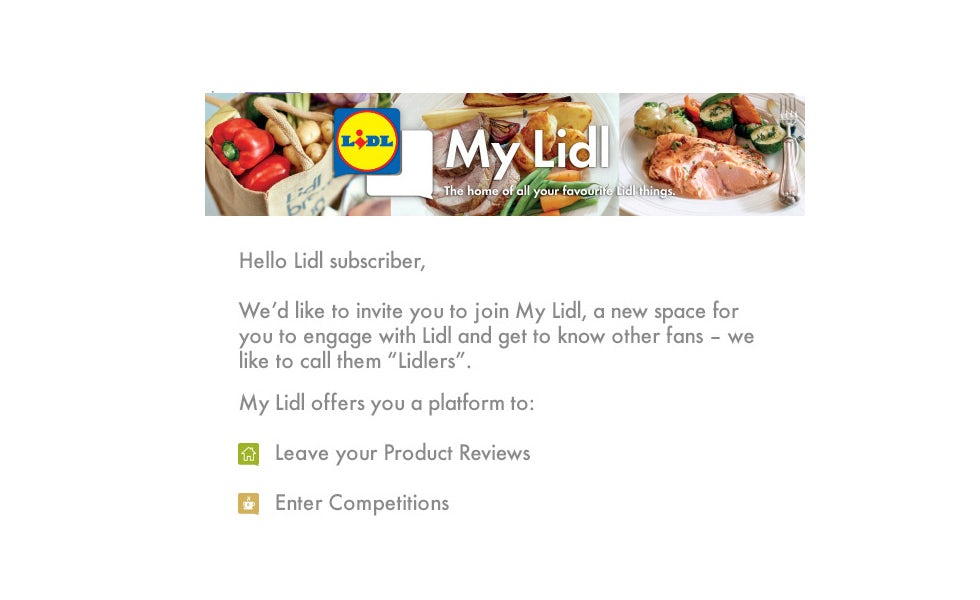 Having first revealed the plans back in 2014, Lidl finally announced the launch of ‘My Lidl’ – a new online loyalty community for its shoppers – this week.

My Lidl gives subscribers exclusive content from its resident chef Kevin Love, an area to leave product reviews and a forum to share recipes and shopping suggestions with fellow Lidl customers.

The service also has a rewards element, with competitions and product sampling regularly offered to its subscribers. The website also has a blog, suggesting Lidl will become more of a content creation brand.

However, the loyalty programme could come at a cost, according to rival Sainsbury’s CEO Mike Coupe.

Speaking at Mumsnet’s Mumstock event this week, Coupe said that Aldi and Lidl’s bid to become mainstream grocers will have a negative impact on their low prices. 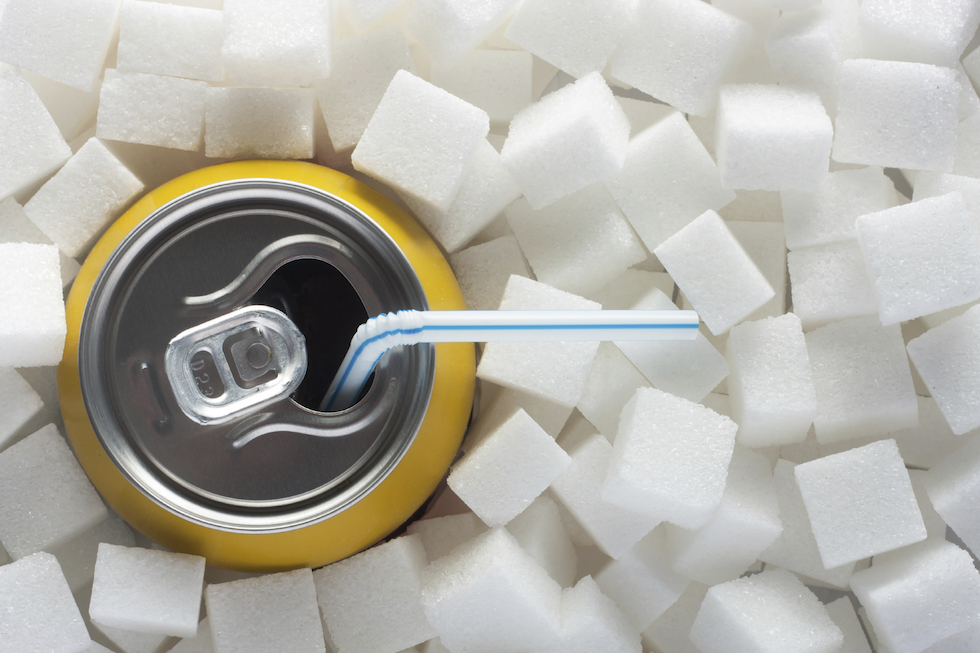 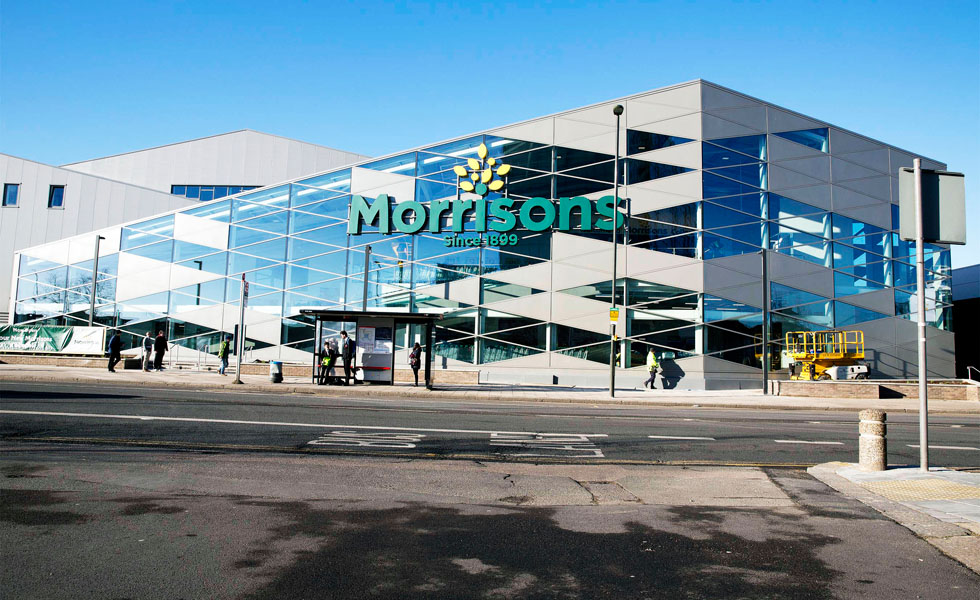