Apple’s new devices will range in price from $300 to $10,000 and allow consumers to interact with a range of apps, use voice recognition through Siri and set personal reminders through the day.

But the company conference also provided a host of information that has nothing to do with the Watch. Apple revealed that Apple Pay has now been accepted at nearly 700,000 locations including retailers such as McDonald’s, Nike, and Disney.

Apple’s CEO, Tim Cook, revealed that every major car brand is now committed to using CarPlay which will be featuring in 40 new car models later this year.

Lastly, Apple announced that it would partner with HBO to create a new service named ‘HBO Now’. 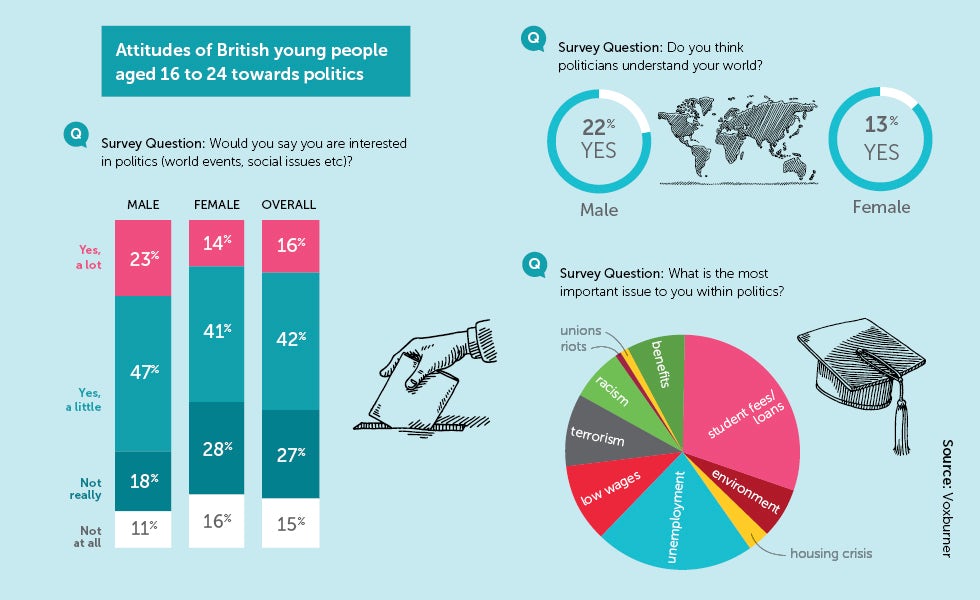 Research from youth marketing agency, Voxburner, has shown that the majority of young Britons still feel disengaged from politics and neglected by the parties’ communications.

A survey of over a thousand 16-24 years-olds has found that 86% disagree with the statement ‘Politicians understand my world’.

Voxburner founder, Simon Eder, believes that British politicians have failed to heed the lessons from Obama’s campaigns in 2008 and 2012, when a range of tactics were used to mobilise young voters on a mass scale. 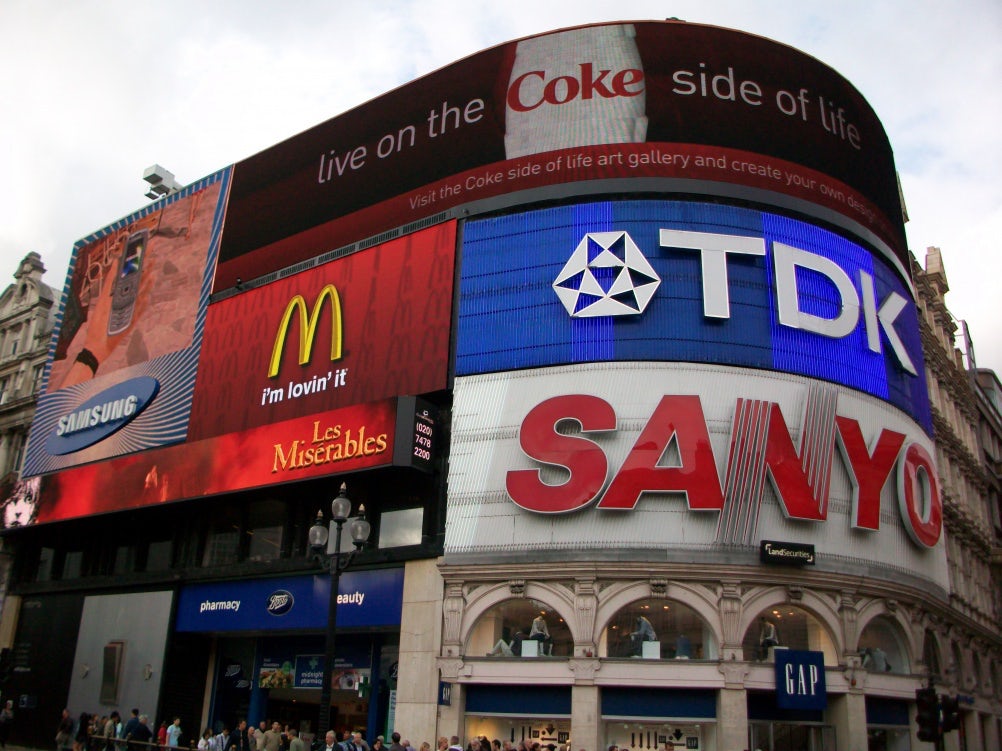 After taking up the ad board for a quarter of a century, TDK is set to discontinue its space on the iconic neon sign at Piccadilly Circus and will run a special video ad to commemorate its own history from cassettes to compact discs.

Wildstone, an outdoor advertising consultancy has been appointed by Land Securities to secure a new brand for the screen, which is seen by up to two million people per week.

Marketing Week understands that a replacement has already been lined up to go live from late March, although Wildstone is yet to disclose which brand it will be. 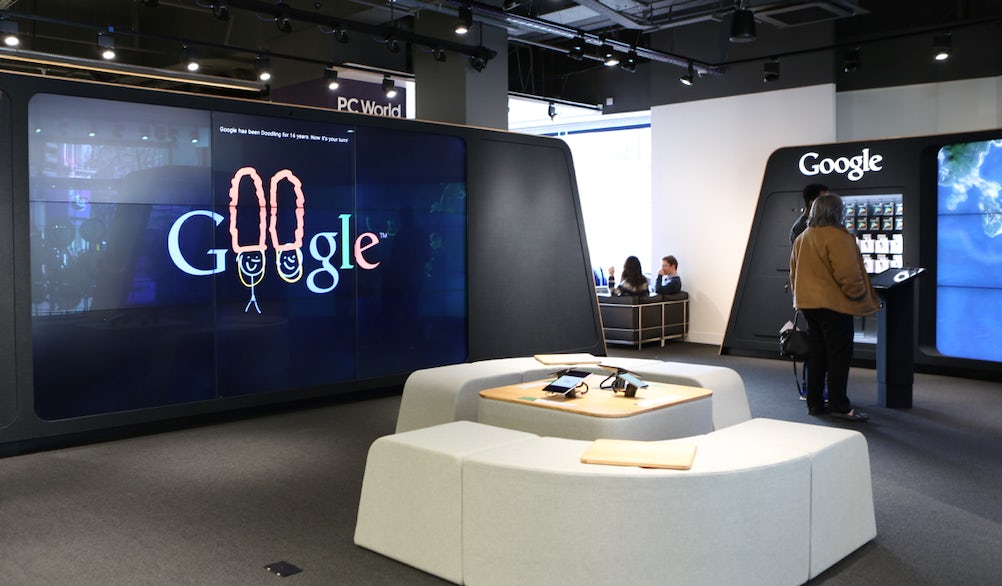 The ‘Google Shop’ will offer customers the chance to sample Google’s range of devices including Android phones, tablets and laptops as well as offer customers tutorials to help inform them about how its various devices work together.

Two separate stores will be opened later in the year in Currys’ Fulham and Thurrock branches.

The final method tobacco companies have to develop and push their cigarette branding is in jeopardy as MPs voted in favour of introducing plain packaging for cigarettes in the UK on Wednesday (11 March).

The move, which would mean that from 2016 onwards all packets would be standardised other than the company and brand name, would take away the last opportunity brands have to advertise cigarette products.

Research from Brand Finance suggests the move would wipe millions off the value of tobacco brands.

Top tobacco brand Marlboro is already in decline, seeing a -3% fall in value since last year’s rankings on Brand Finance. 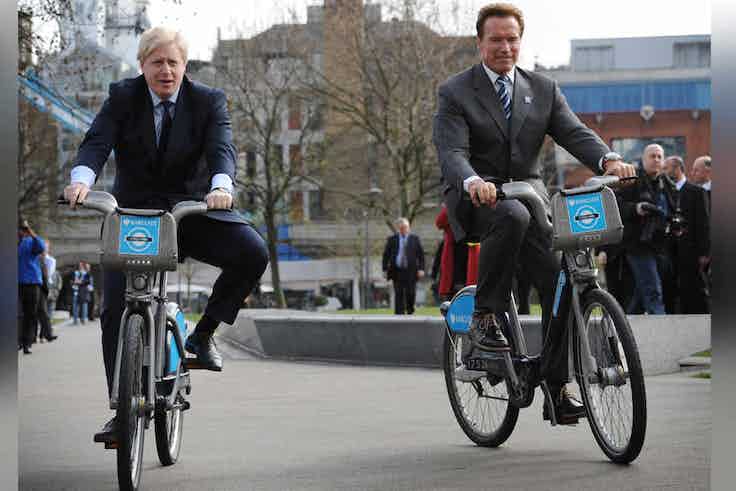