The Kellogg’s cereal brand says it is looking to move away from “diet” messaging and instead reflect the importance of nutrition to consumers.

Daly will replace the brunettes in red swimsuits who have traditionally featured in Special K’s campaigns across in-store, OOH, cinema, radio and print activity throughout July.

Ruth Gresty, marketing manager for Kellogg’s in the UK, told Marketing Week: “In the past we’ve had our Special K girls, brunettes who were a perfect size 10, we wanted to step away from that and bring in a real personality to marry with the brand.”

2. Amazon at 20: The brand, the challenges and the future 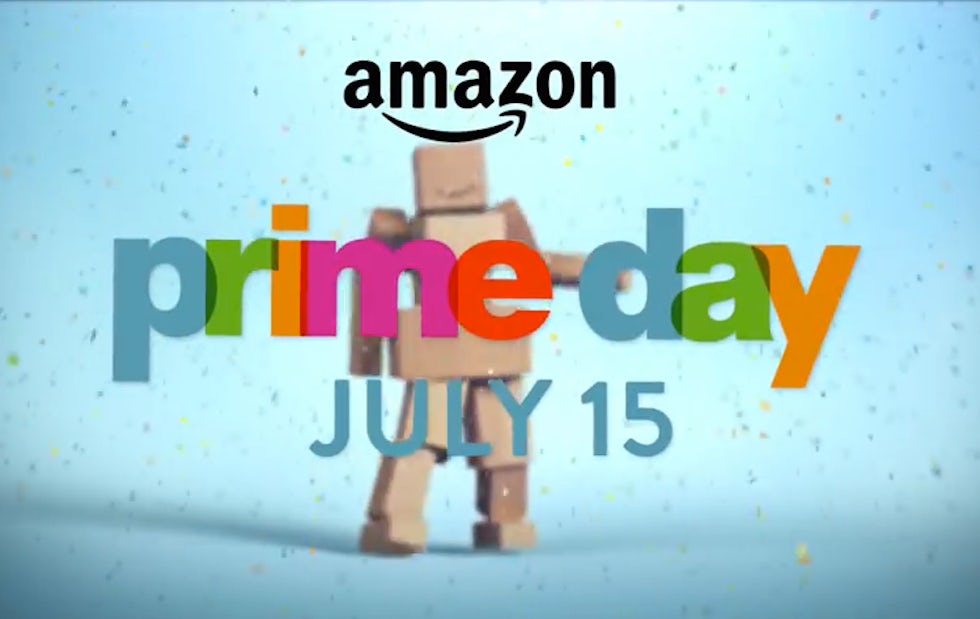 As Amazon turns 20, analysts seem to be unified in the view that its success has had little to do with creative marketing.

Verdict analyst Patrick O’Brien said: “They’ve managed to get top of mind on every category without doing anything creative – Amazon’s 20 years isn’t a marketing story, it’s all about availability and scale.”

This week, to celebrate its 20 years in business, Amazon launched Prime Day unleashing a raft of deals and discounts for members of its premium delivery service.

When asked what makes Amazon so successful, its UK Prime lead, Lisa Leung told Marketing Week: “I believe that our success comes down to knowing what our consumers want – it’s all about faster and easier access to shopping. Also, shopping peaks are no longer saved for the holidays.

“Consumers are constantly on the lookout for ways in which to secure trending items and the best bargains, and we want to help consumers get to these.” 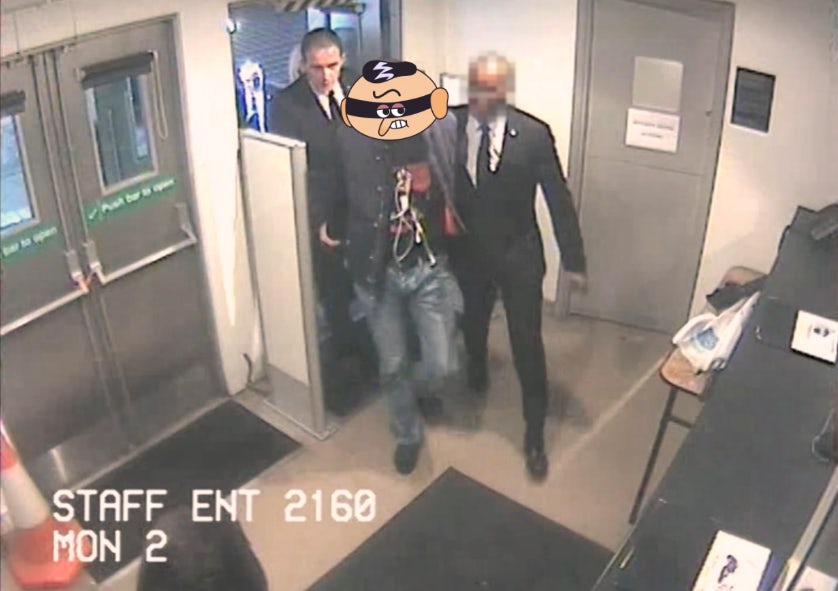 Harvey Nichols has unleashed some truly criminal marketing. Its latest campaign shows footage of real shoplifters as it looks to encourage shoppers to “get freebies legally” by signing up for its new loyalty app.

The “Shoplifters” TV ad, created by adam+eveDDB, uses CCTV footage of shoplifters caught in the act, disguising their faces with animated characters.

Shadi Halliwell, group creative marketing director of Harvey Nichols, said: “We wanted to create a campaign which plays on the universal truth that everybody loves a freebie.

“By downloading ‘Rewards by Harvey Nichols’, our customers are sure to be spoilt, the legal way, with fabulously stylish treats.” 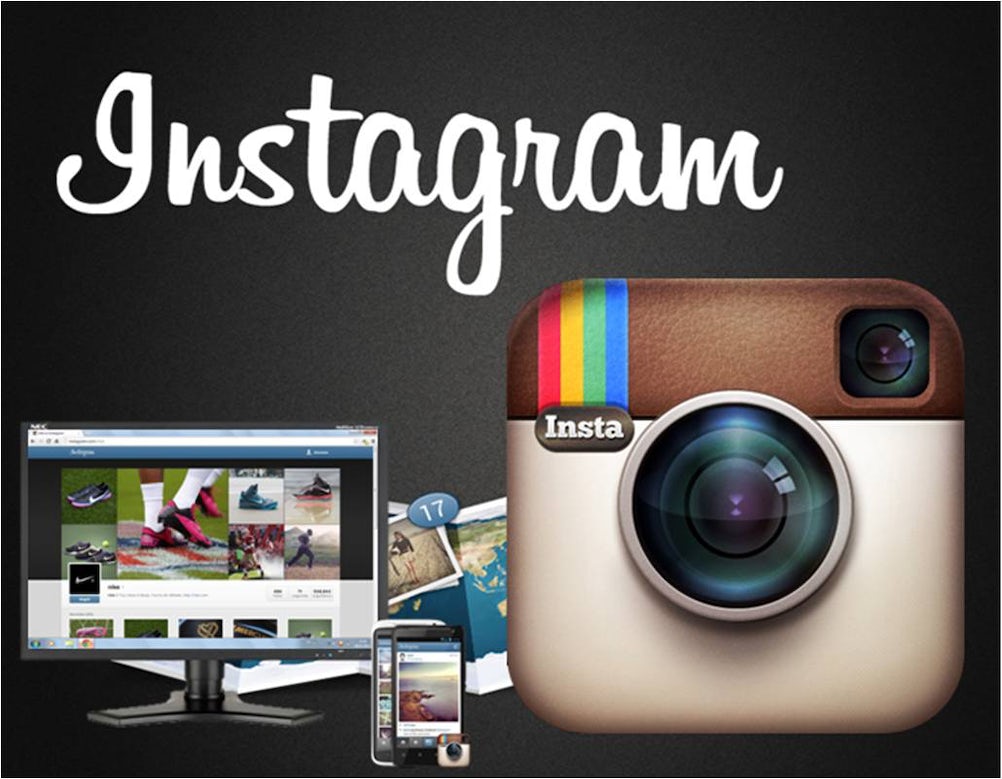 As it hit 14 million UK users, Instagram has pledged more consumer targeting options in order to allow advertisers on the app to be more relevant to users.

The move, it says, will allow brands to reach the 300 million users that actively use the photo-sharing app each month; a number that has doubled in the last two years according to the brand.

Speaking at Instagram’s headquarters in London on Monday (13 July), Amy Cole, head of brand development for EMEA at Instagram, said: “As we build products and features, we’ll start to implement all of the targeting options that are available on Facebook.

“We’re starting to see advertisers using both platforms and we’re seeing success in campaigns that use both,” she added.

5. Ikea’s marketing boss on how it plans to expand its ‘quirky’ image beyond furniture and meatballs

Ikea’s UK and Ireland marketing manager Peter Wright has conceded that Ikea is still seen as “that quirky Swedish shop that sells furniture and meatballs” but said it is now looking to widen its brand perception.

This week Ikea launched the latest ad in its “Wonderful Everyday” campaign but Wright said the Swedish retailer is also looking at ways to tell the story behind the brand, admitting it has been known for being “secretive”.

“There is more to be told about who and what we are as we have a reputation for being secretive,” he said.

“If I was to say Ikea was a bigger contributor to Unicef than Germany then no one would know. We have a great story we must start telling as we’ve never really got into or explained it before – there is a lot of work still to do.” 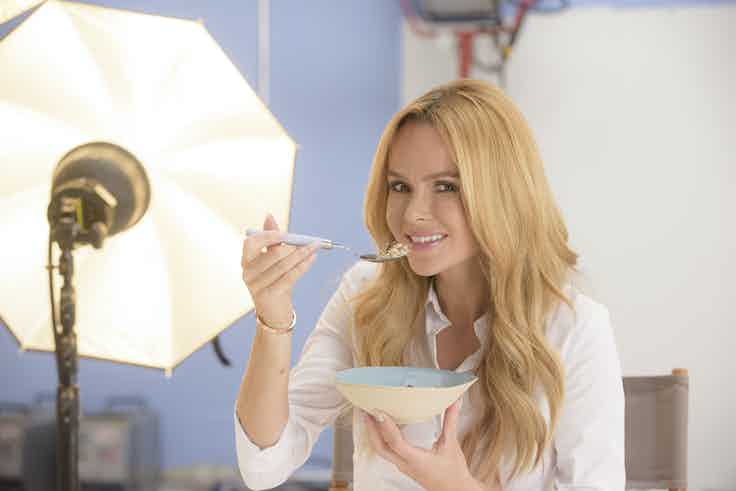 Alpen is hoping to wake the ‘sleeping giant’ that is muesli and make it ‘mainstream’ as it introduces new packaging and kicks off a TV campaign starring Britain’s Got Talent presenter Amanda Holden.

Flipagram grew faster in 2014 than Facebook, Twitter, Instagram and Snapchat did in their first year on the market, hitting 33 million active users per month. Now the ‘visual story’ app is looking to hit one billion users a month, presenting an opportunity for UK brands to reach the millennial audience in the app’s third biggest market.

Marketers are still behind the rest of the business and too slow when it comes to embracing sustainability according to Unilever’s global VP for sustainable business Karen Hamilton.