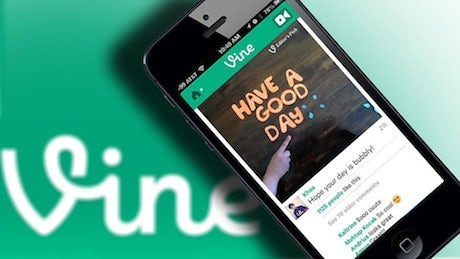 Speaking at the Econsultancy and Marketing Week Festival of Marketing Punch event yesterday (10 October), Vine maker and former art producer at Twitter Ian Padgam, said early adopters of the video service are finding its “DIY-feel” is giving their brands are more “human” tone with consumers.

Padgam, who is working with Microsoft’s XBox on Vine videos, said there was a growing risk that these benefits could “vanish” within “five-to-six months” as brands become more confident and boost investment on the platform.

He adds: “There is a danger that brands could lose their sincerity on the platform as it becomes more mature. I think there’s a 6 month period where Vine is going to be wide open and more like the wild west [for advertisers] where there are no rules. There’s a lot of potential for development on Vine, but you’re always looking for new ideas and channels to talk to people on. These things are cyclical and I think that’s what’s happening with Vine at the moment.

“In my mind there’s never a point where brands say “we’ve got it, we’ve found the thing that will solve our problems”. [Vine] is something that’s really interesting right now for brands to be experimenting with and be a part of something new.”

The warning comes as Mondelez International and Dunkin Donuts use their six-second videos as actual TV spots. Mondelez, buoyed by the success of recent tests for its Trident gum brand, is exploring how it can use user-generated Vine videos across its global brands including Cadbury and Oreo. 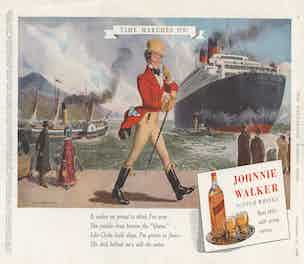 Diageo is returning Johnnie Walker to UK TV screens for the first time in 50 years this Christmas as part of a multimillion marketing strategy to encourage younger drinkers to extend brands such as Baileys and Smirnoff to new drinking occasions. 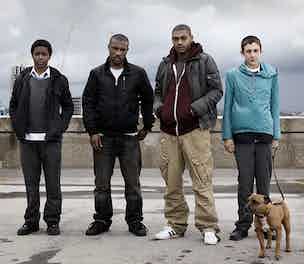