Speaking at a The Economist panel discussion today (20 June) at Cannes Lions festival, AB InBev’s Socquet spoke about the decision to rebrand its Budweiser brand as ‘America’ until after the presidential elections later this year.

“We wanted to rebrand Budweiser as ‘America’ because of their matching values around ambition, freedom and success. It was a provocative idea. We as CMOs don’t take enough risks. We’re a lazy bunch who want to protect their jobs and don’t want to have tough conversations with our bosses,” he said.

After the brand released a press release unveiling the rebrand, it garnered over 1.3 billion global impressions, but also saw some negative reactions.

“Roughly 30% of comments were negative, which can lead to bosses saying: ‘See! You were wrong’. But we as an organisation need to keep pushing and taking risks,” he added.

Neil George, VP emerging markets at Beiersdorf, which owns skincare brands like Nivea and Eucerin, also spoke at the panel and believes companies ultimately need to look at mitigating risks.

“It’s about figuring out how to take risks that are palatable to large groups of audiences. [A brand campaign] might be palatable to some parts of your audiences, but unpalatable to others,” he said.

Socquet added that AB InBev “always looks at the downsides” of any marketing activity, but that it attempts to involve marketers of all levels in the decision-making process in order to not leave anyone out.

“I always bring my CEO into creative meetings – that way he becomes part of the problem and the solution,” he commented.

Agencies, however, also play an important part when it comes to taking risks, as they need to continually bring “provocative work” to the table. However, agencies aren’t necessarily always best-placed to provide the ideas.

“Sometimes with agency relationships you can find that conversations [around new ideas] keeps going for months and months. It’s better to have a fast no than a slow yes, which is also why I don’t believe in agency pitches,” he explained.

“Creativity can come from anywhere. We’ve had ideas from our PR firms and suppliers to our research agencies. Be open and listen everybody and keep the ego out of the room.” 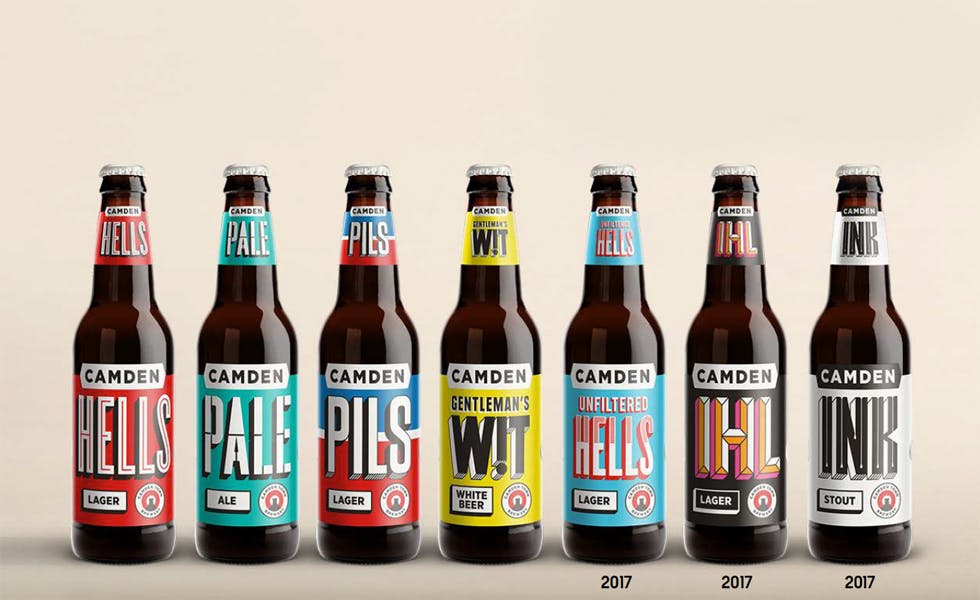 Camden Town Brewery is launching its first above the line campaign since AB InBev acquired the business in December last year. While the takeover news was met with widespread criticism within the craft community, the brand’s managing director Mark Turner insists the brand has remained independent. 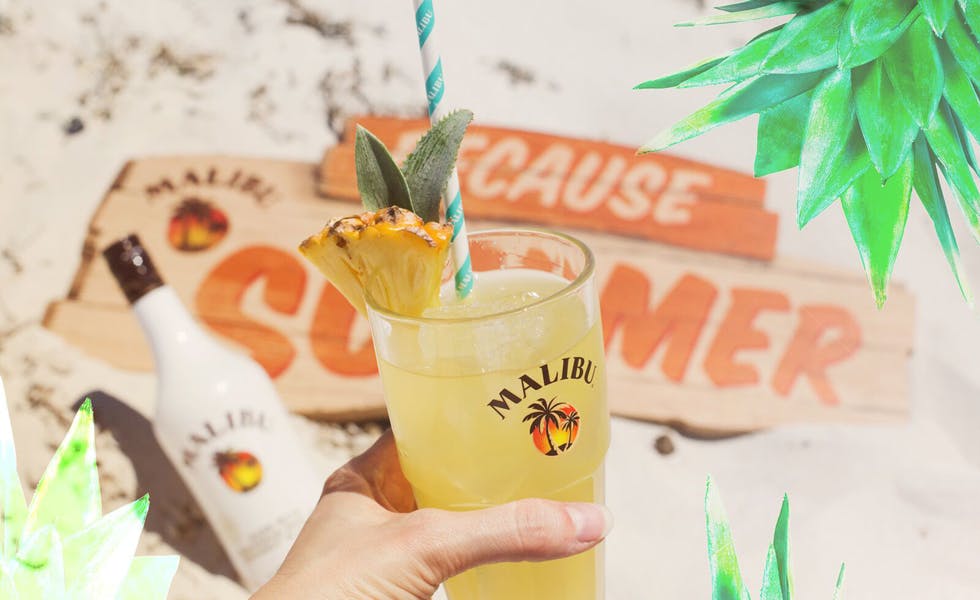 Pernod Ricard’s head of marketing Adam Boita says there is a “big opportunity” for the Malibu brand to establish its own voice with its first brand-led ecommerce site, which could be the first of many.