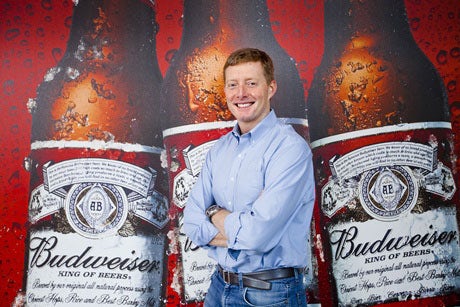 It is not known whether Burggraeve has another job to go. A spokesman for the company told AdAge said he had left to pursue “entrepreneurial opportunities.”

He joined the Budweiser and Stella Artois brewer in 2007 after spending 12 years at Coca-Cola where he held several senior marketing roles, including European group marketing director.

Prior to Coke, he held a number of brand management positions at FMCG business Procter & Gamble.

Patricio is currently president of the brewer’s Asia Pacific business. He joined Brazilian brewer Ambev in 1998, prior to its merger with Interbrew in 2004 to form InBev. At Ambev he was vice-president of marketing before being promoted to oversee North American operations following the merger.

Burggraeve is the current president for the World Federation of Advertisers.

His departure comes as the company accelerates plans to spend more on marketing social media platforms and less on traditional channels such as television and radio in a bid to generate better ROI. The ‘Fans First’ initiative was developed by Burggraeve who cited it as key driver behind a 4.6% revenue increase in 2011.

Another key objective for the brewer is boosting the global appeal of its flagship Budweiser brand. The brewer intends to use the beer’s existing brand recognition to build its market share outside of the US by sponsoring events such as the FIFA World Cup and the FA Cup in the UK. 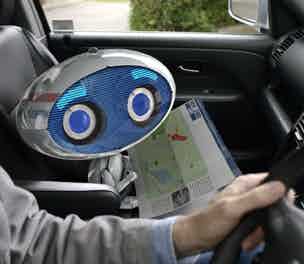 Auto Trader is introducing a raft of features to its website as part of an effort to become known as an information hub for motorists and not just a place to buy and sell cars. 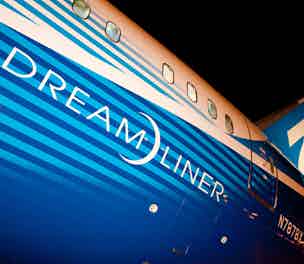 Thomson is launching a national advertising campaign to celebrate the arrival of the new Boeing 787 Dreamliner aircraft and the benefits it can bring to holiday-makers. 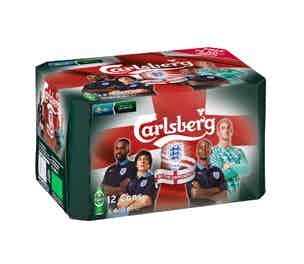 Carlsberg, the official beer of the England football team, begins the final phase of its multi-channel marketing campaign for this year’s European Championship football tournament with the launch of limited edition off-trade packs.