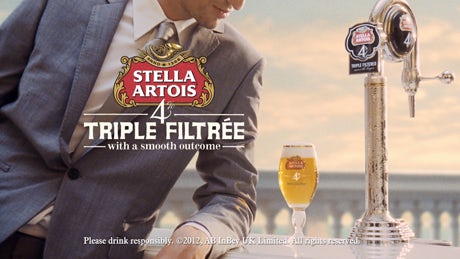 Investment in the brewer’s Fans First initiative – which sees its 30m Facebook friends receive first-look brand content – will increase, partly at the expense of television advertising.

Social media was cited by the company has a key driver behind a 4.6% revenue increase in 2011. Campaigns highlighted included Budweiser’s “The Big Time”, a US reality show that recruited contestants through social media and the “Green box project” for Beck’s, which saw Facebook fans canvassed about art and sculpture commissions.

Chris Burggraeve, chief marketing officer at the Stella Artois and Budweiser maker, told Marketing Week that the Fans First initiative will “guide our money allocation decisions for a couple of years to come”.

“We put social media in the middle of our connection mix. The rest is amplification around it.”

Burggraeve adds that those that have chosen to be a “Fan” of its brands on Facebook are potentially more valuable. “I have a quantified difference between both. I know why I want fans and how much a fan brings in addition to a non-fan.”

Social accounted for almost a fifth (18%) of the company’s marketing budget in 2011. Share, however, can range between 10% and 30% depending on brand and territory.

Burggraeve adds: “You will see that in countries like China we are already much more advanced – because people have leapfrogged to social media in ways the rest of the world hasn’t.”

Drinks makers have been among the loudest Facebook cheerleaders in the corporate world. Diageo agreed a global partnership with Facebook to explore new ways to engage with consumers using the social network in September. Heineken signed a similar deal in December. 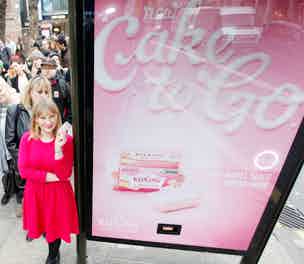 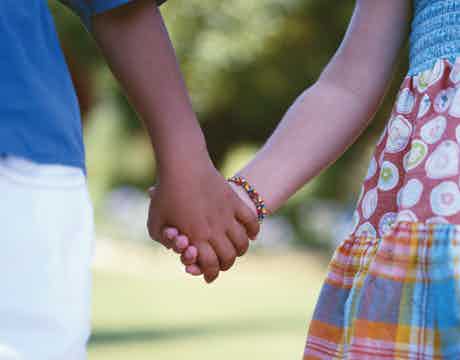 More brands are using incentives to spur people to spread the virtual word about them and help build business, sparking a creative array of mechanisms to get on board and contributing. 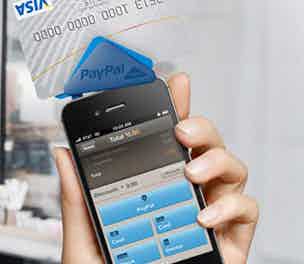