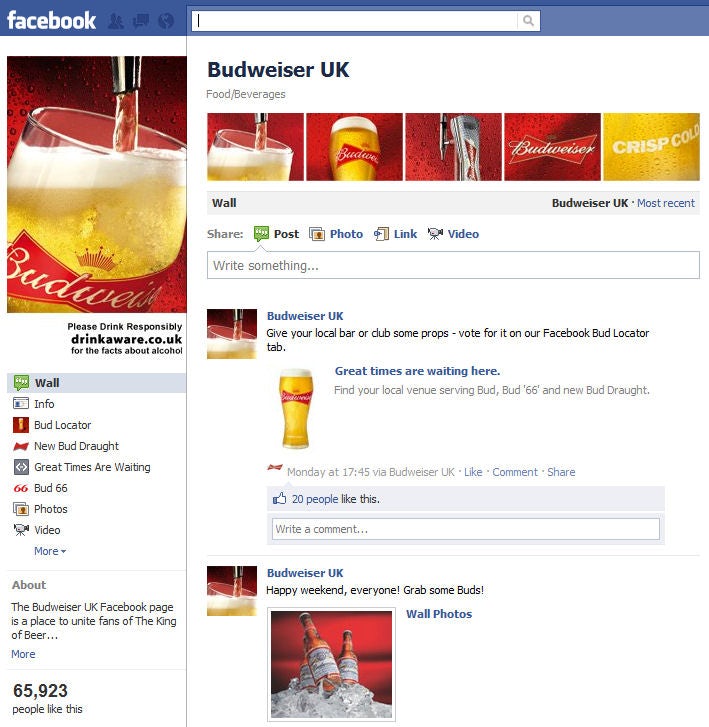 He was previously the brewer’s global director for CRM and licensed merchandise. In a consolidation move, Hanselmann will keep those responsibilities and add the digital roles to his title.

The decision to merge these roles is likely to place a greater focus on strategies that turn the brewer’s online followers into more engaged advocates.

Chris Burggraeve, chief marketing officer at the Stella Artois and Budweiser maker, told Marketing Week earlier this year that advocates on its Facebook page are “potentially” more valuable than non-fans.

In March, the company said social media, which accounted for almost a fifth (18%) of its marketing budget last year, was a key driver in a 4.1% revenue lift in 2011.

Prior to joining AB Inbev, Hanselmann worked for Daimler in Asia and Europe where he held various marketing related roles.