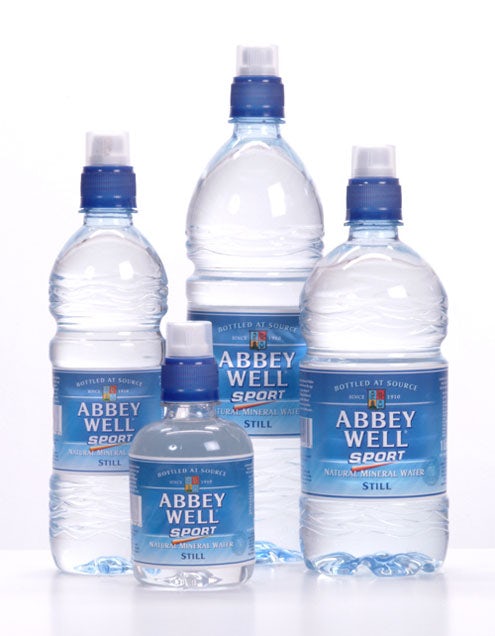 Coca-Cola Great Britain has acquired Waters & Robson, the owner of the Abbey Well water brand. It will join premium water brand, Malvern, in the Coke portfolio.

Abbey Well will be bottled and distributed by Coca-Cola Enterprises, which will take over its base in Morpeth, Northumberland on completion of the deal. It will also see its staff move to CCE.

Sanjay Guha, President of Coca-Cola Great Britain, says: “We have been looking for the right bottled water opportunity to expand the range of drinks we offer consumers for some time, and in Abbey Well we have acquired a natural, sustainable and high quality British sourced water.”

The drinks company’s has failed to get a foothold in the UK water market following the disastrous launch of Dasani in 2004. The product was pulled after it was discovered to be treated tap water containing potentially dangerous chemicals.