The average circulation figures for national newspapers for July are traditionally down due to the summer holidays with people breaking their traditional buying habits as they go on vacation. However, the popular titles seem to have overturned this received wisdom.

This year’s July figures are complicated by the voluntary decision of GNG to strip out 16,000 bulk sales from the Guardian and 5,000 from The Observer. The Observer has posted a figure of 398,330 for July, down 7.47% year-on-year for the period February to July, taking the title below 400,000 for the first time.

Year-on-year figures have been revised for some newspaper groups as a result of an ABC inquiry into bulk sales, particularly those to airlines via wholesale distributor Dawson Holdings.

ABC says that during an inspection of the claimed circulation of airline multiple copy sales for the Daily Mail, Daily Telegraph, Evening Standard, Financial Times (Oct 08 to Jan 09, Mar 09 only), The Mail on Sunday and The Sunday Telegraph for the periods October 2008 to April 2009, the required Reporting Standards could not be met in full as the audit trail for payment of certain copies was not compliant with the standards.

The newspapers concerned have ensured that the figures since May have been properly audited.

Could Marketing Week please decide if it agrees with all the evidence that normal broadcast TV viewing is in good health or not? In the last issue (6 August), the lead article on page 10 assured readers that commercial TV viewing “had a record first six months of 2009”, according to BARB’s latest figures. This […] 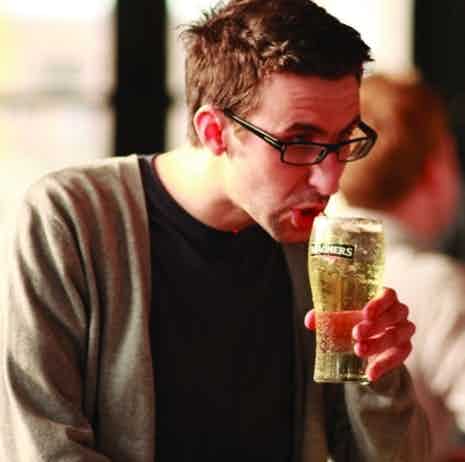 C&C Group has launched the latest stage in its attempt to revive flagship UK cider brand Magners by calling a review of the advertising account.