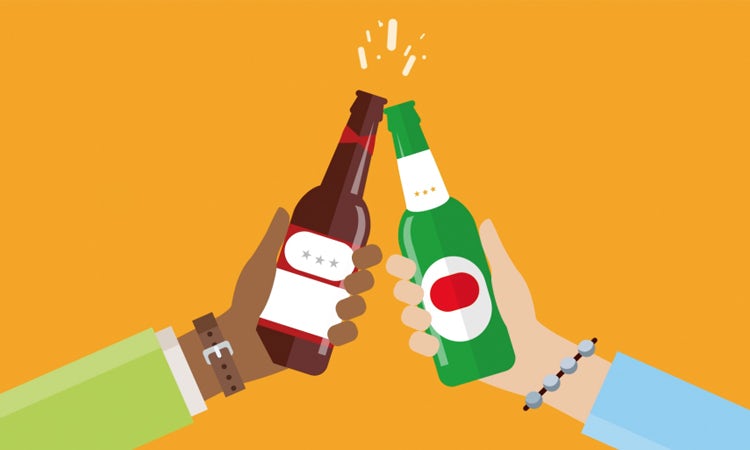 Brewing giant AB InBev – which owns brand including Budweiser, Corona and Beck’s – has launched an app in order to get consumers and its staff more engaged with beer.

The app, called Hoppy, uses gamification to educate consumers about beer and help them to navigate the increasingly diverse range of beverages available. It lets users complete quizzes, collect badges and earn ‘beercoins’, as well as compete for a place on a leader board.

The idea started as a collaboration between HR and the marketing team spearheaded by AB InBev’s global head of passion for beer, Charles Nouwen.

HR came to Nouwen – a brewmaster and beer educator – when they realised that despite employees’ enthusiasm many felt they could learn more about beer. A company survey found that while 95% of employees in head office wanted to be ambassadors for the company and its brands they felt they lacked the knowledge and resources to do so.

As Nouwen and HR began figuring out the best approach, word quickly spread within the marketing team, which was quick to “jump on board”.

“Marketing said, ‘we want our people to know more because if they do and are more engaged then they are going to be more creative and create more meaningful and relevant communications and plans’,” Nouwen says.

Hoppy has a number of functions but mainly works by helping users learn facts about beer such as the type of glassware that should be used and different types of brews. Users can then take quizzes to test what they’ve learned, and create teams and leader boards to compete with others.

“I don’t want people to become a brewmaster [by using] the app, I just want them to learn cool facts and feel like, ‘Hey I didn’t know that’,” Nouwen explains.

It was vital the interface was “playful” to ensure people would want to learn from Hoppy rather than feeling like they had to.

Nouwen explains: “Even if you bring content that’s pretty cool, it’s still work. When they are done with work using an app that feels like work could be something they might want to do but won’t actually do.”

More than 1,600 AB InBev employees are already using the app. And while it was meant to be an internal tool, its success led Nouwen to the idea of launching it externally.

“I realised it’s not a sales training tool – there is nothing secret in there – and it’s not too much marketing in terms of selling stories, so we should make it available for everyone,” he explains.

The plan to launch Hoppy to consumers was brought forward in March when coronavirus and subsequent lockdowns began.

He explains: “We thought, ‘everyone is going to be at home now so what can we offer in terms of entertainment?’.”

AB InBev brought together a team to rebuild the app as a website so people could use it on their desktops as well as their phones. That website, as well as the apps, are now live.

Nouwen stresses that there is “nothing to sell” on Hoppy, with the aim instead to educate consumers on the complexity and range of beer. Driving awareness around beer and different brews is something Nouwen works closely with the marketing team on.

“People may think beer is too simple and we are looking at how we address that. It’s not just simple. There’s lots of craftmanship and it’s way more than something you can drink out of the bottle at a football match. That’s where I can help,” he says.

The hope is the immersive nature of the app will engage younger adult consumers in particular. That is a key target for AB InBev with the brewer previously working with festivals and cinemas to create experiences that will appeal to a new generation of adult drinkers.

“We need to ask what is interesting for them. Their life is happening a lot on social media where you are what you show. [People] nearly create a double identity and so [as a brand we] need to be doing cool stuff in cool places with cool things. We need to offer them content that’s not just a good product,” Nouwen concludes. 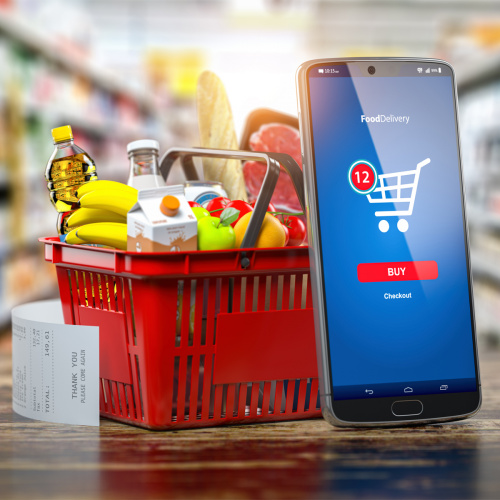 Tesco boss Dave Lewis has declared the weekly shop is back in fashion, while new data from Kantar raises questions over whether these habits will continue beyond lockdown and how that might shape the grocery market post-Covid-19. 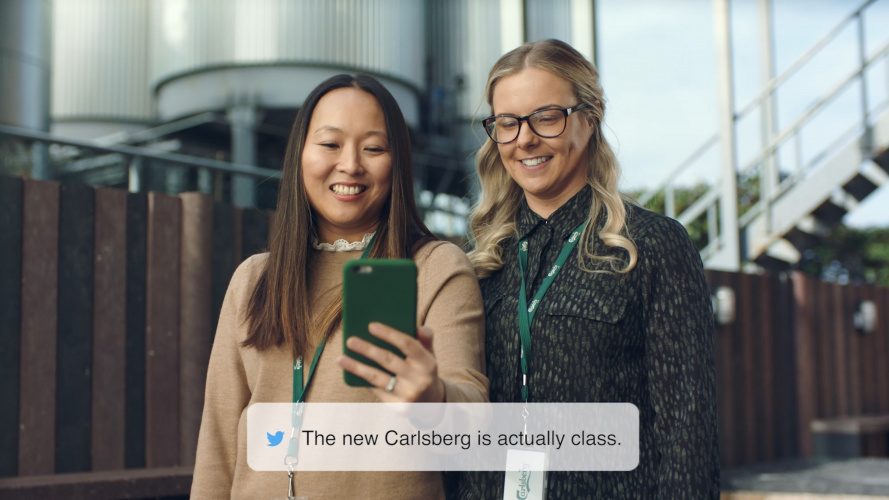 As Carlsberg UK enters the second-phase of its turnaround it admits that there has been disappointing off-trade results. 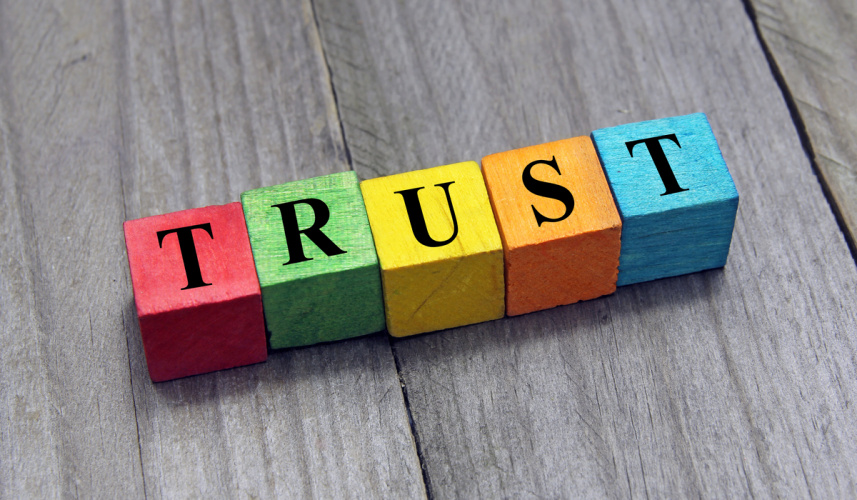 The coronavirus outbreak provides an opportunity for the advertising industry to tackle the issue of trust and fulfil its responsibilities to the people, businesses and economy of the UK, says AA president Keith Weed.