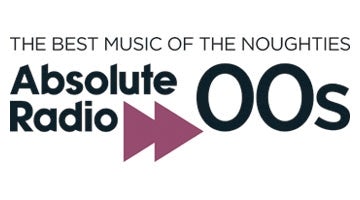 The station – which will play the likes of Coldplay, The Killers and Muse – will launch 10 December on DAB in London, on mobile and online. British Gas has signed as the station’s “exclusive commercial partner” until 2011.

The network has invested heavily to increase its digital reach and promote digital devices. More than half (55.2%) of the station’s listening across the network is via a digital platform.

By launching Absolute 00s on DAB in London-only, the company hopes to take advantage of the foothold it already has in the capital’s “lucrative” radio market.

One in five Londoners who listen to a commercial radio station via digital radio tune into one of the current Absolute Radio network, it claims.

Separately, the station says that Absolute Radio 90s, which has been broadcasting nationally on the D1 multiplex as a trial, will remain a national service.

The station posted a weekly reach of 203,000 listeners and 976,000 listening hours in the second quarter, according to Rajar.