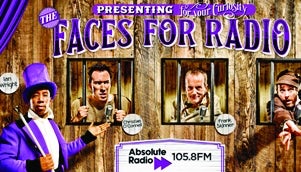 The digital outdoor ads, which launch on February 13, introduce the tagline “Positioning for your curiosity’ and will use live RSS feeds to indicate to listeners the artist that is currently playing on Absolute Radio.

She adds: “The ‘Now Playing’ feature is designed to demonstrate the stations core music proposition and is in line with our dynamic digital credentials.”

It is an extension of the station’s marketing campaign, ‘Faces for Radio’, which launched in 2010 and features breakfast DJs Christian O’Connell, Frank Skinner, as well as Rock ‘N’ Roll Football host, Ian Wright.

The latest phase of the campaign, which the station claims is its largest ever investment since it launched, encompasses print media as well on mobile devices via the ‘Absolute Radio Mobile App Network’ from tomorrow (February 1). 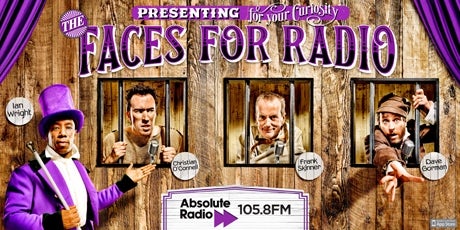 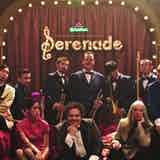 Heineken is launching a Valentine’s Day themed Facebook app as part of a social media strategy that will see the beer brand launch a series of tactical campaigns designed to appeal to young men. 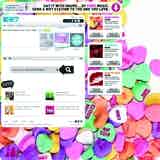