The campaign aims to demonstrate things people usually spend 50p on in the UK and how much more it can achieve when used to sponsor a child. Child sponsorship costs £15 a month.

A national TV campaign will launch on 12 November and will be supported by direct mail, press and digital throughout November.

The campaign is centred on Burma to highlight that it is the first time the charity has been able to set up a child sponsorship programme in the region.

Activity will also include social media and a Facebook campaign hopes to encourage supporters to change their Facebook profile picture to one of them as a child to show support.

ActionAid hopes to make the initiative an annual event and a focal point for campaign activity.

Amie Ibrahimi-Brown, head of supporter growth at ActionAid told Marketing Week that this is the first time the charity has developed a fully integrated campaign from start to finish.

ActionAid hopes that its child sponsorship week initiative will raise an additional £2m for the charity and lead to a 20 per cent uplift in response.

The charity recently celebrated 40 years with a digital campaign to raise awareness of its work supporting communities in developing nations. 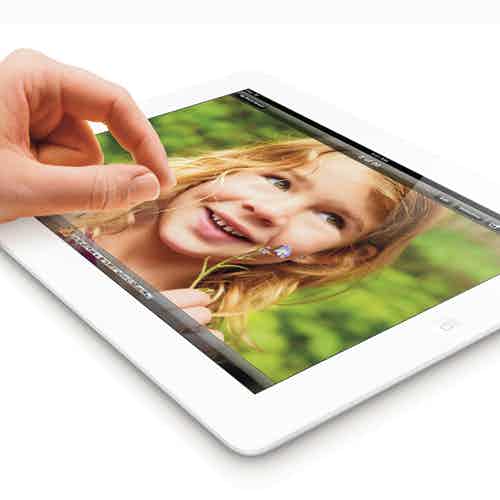 Tablet users demand interactive and engaging experiences when they surf the web, so brands need to evolve their content quickly if they want to keep customers 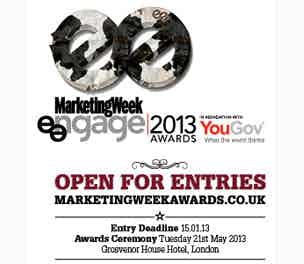 Nominations are open for the Senior Marketer of the Year category, in association with Adobe, for the Marketing Week Engage Awards 2013. 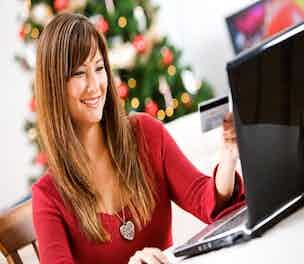